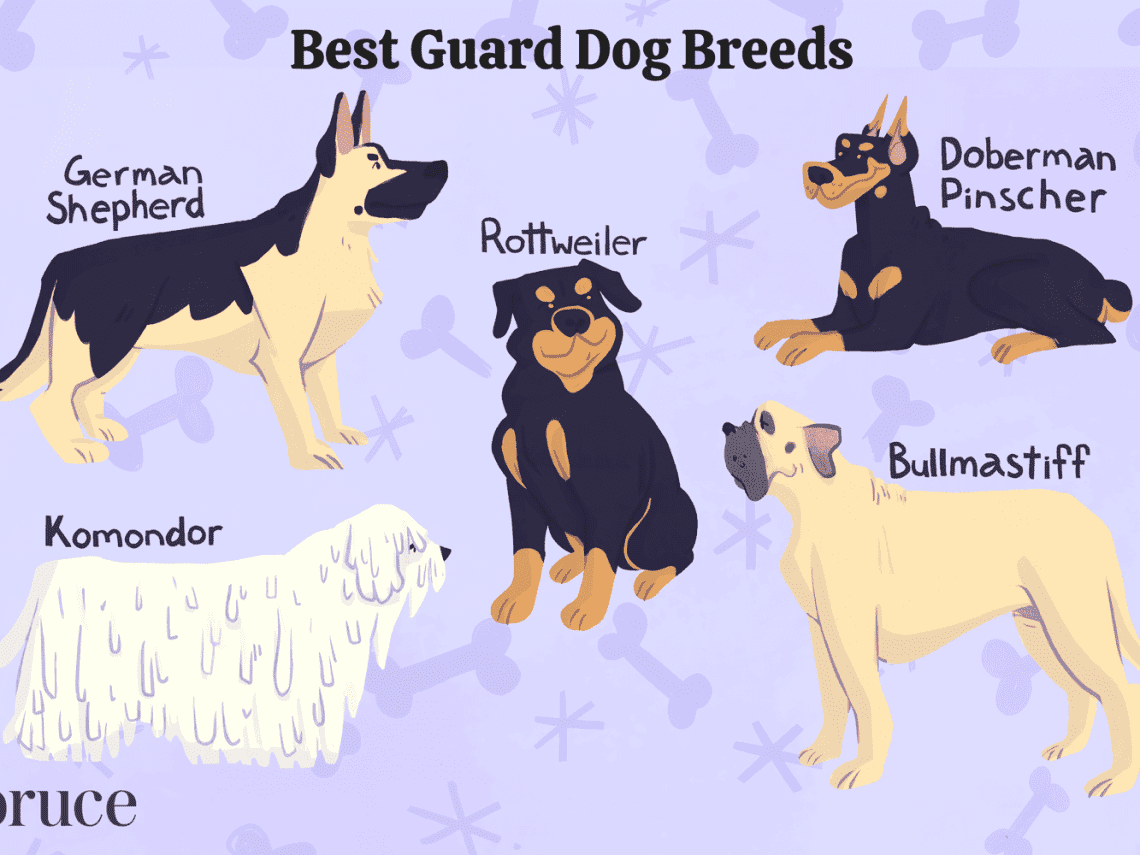 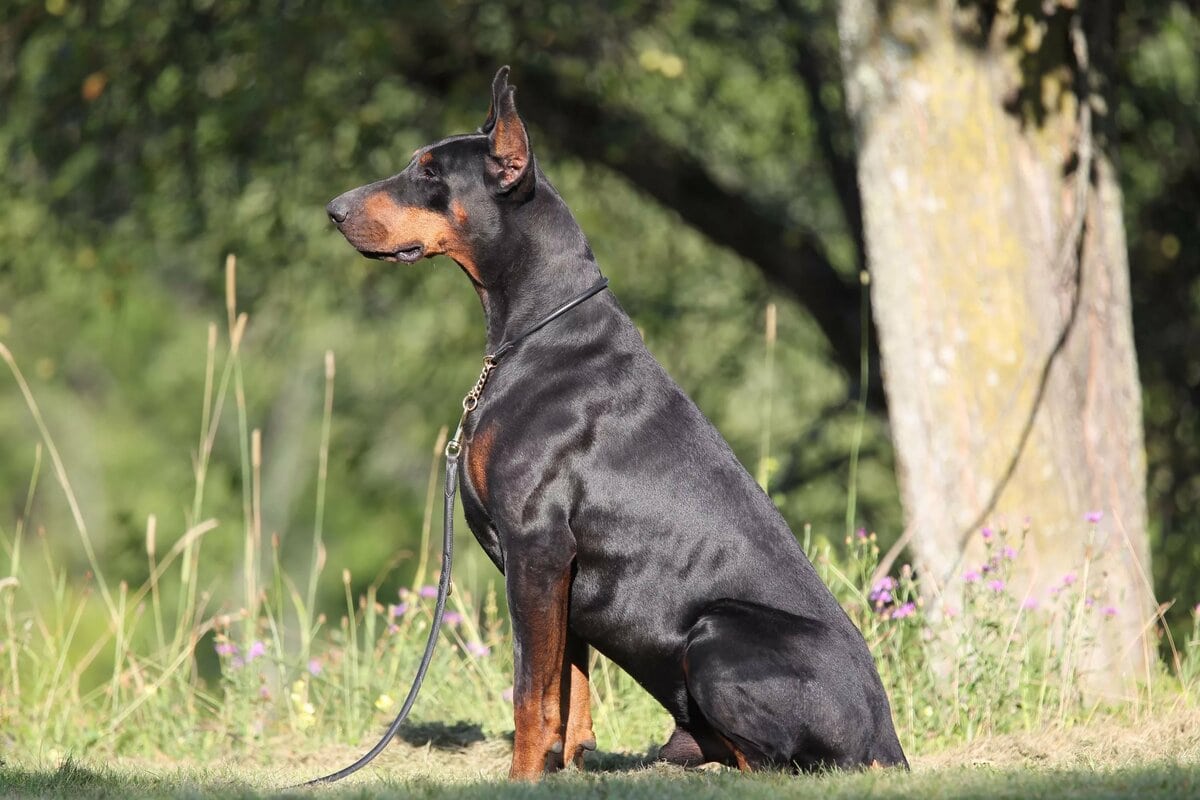 ഡോബർമാൻ – an amazing dog that combines high intelligence, grace and strength. You can cooperate with Dobermans, make friends – the latter is a priority for a dog. The Doberman is very devoted to his family, and since he has a very strong bond with the household, guarding the premises becomes his main task. 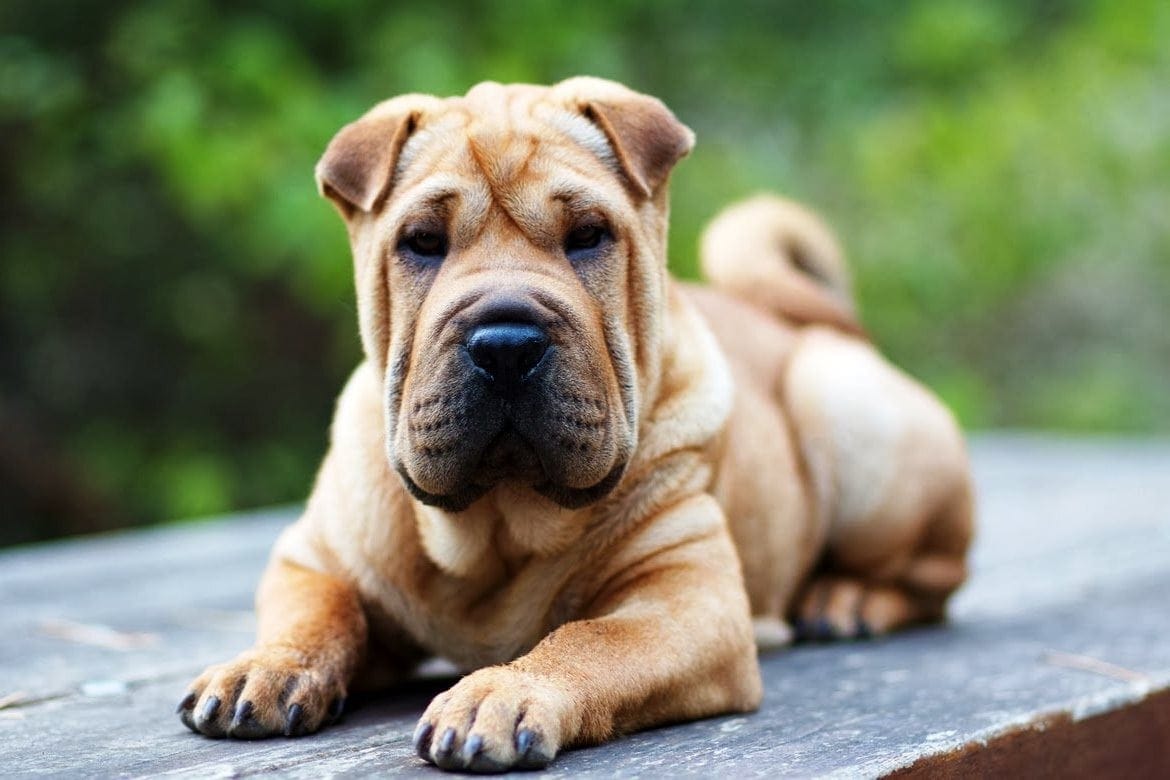 Despite the funny appearance, ഷാർപേയ് can give odds to any other guard breed! The Chinese breed is known for numerous folds on the skin, because of which it looks awkward. But funny folds do not prevent Shar Pei from being hardy and dexterous. 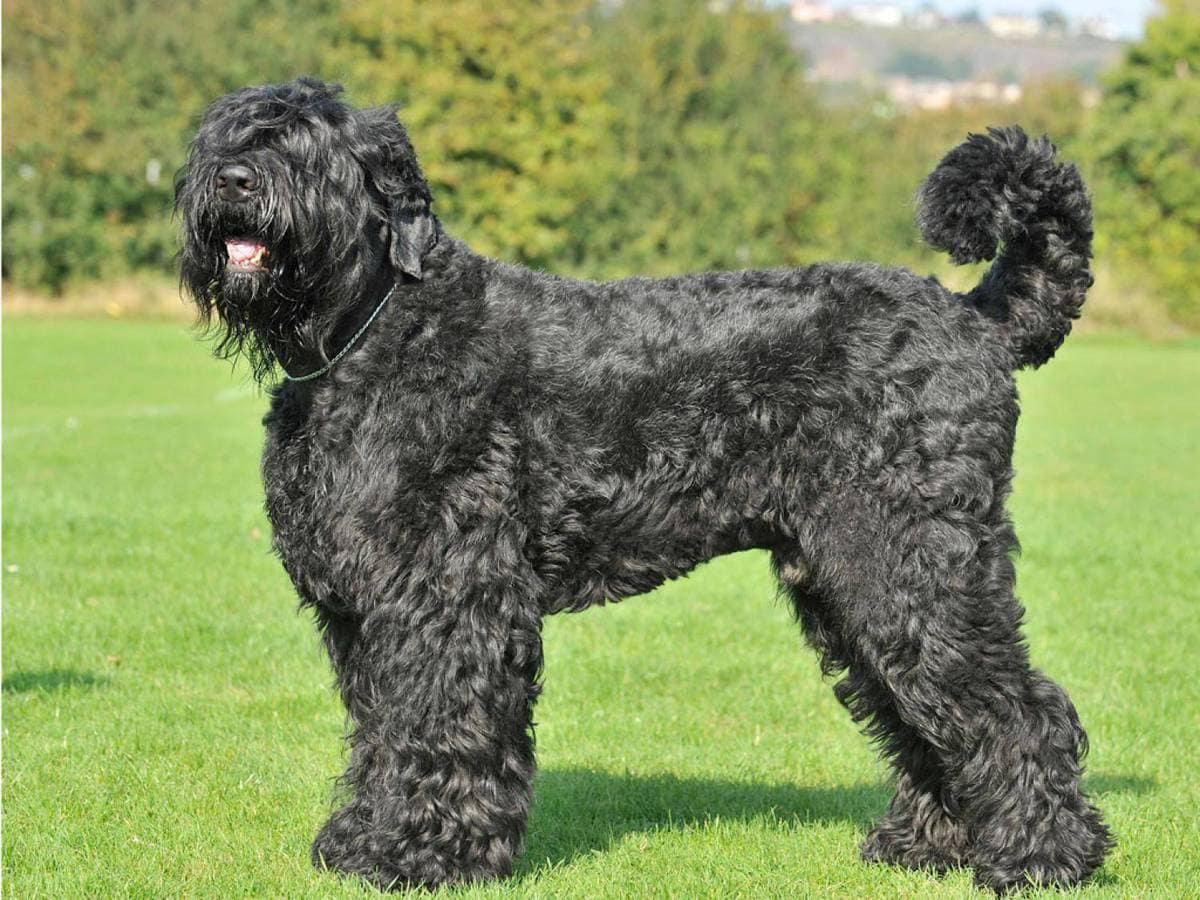 കറുത്ത റഷ്യൻ ടെറിയർ – the breed is relatively young. Work on breeding began in the Krasnaya Zvezda kennel after the end of the war. Then several dogs of different breeds were brought from Europe, and they became the ancestors of the terrier. 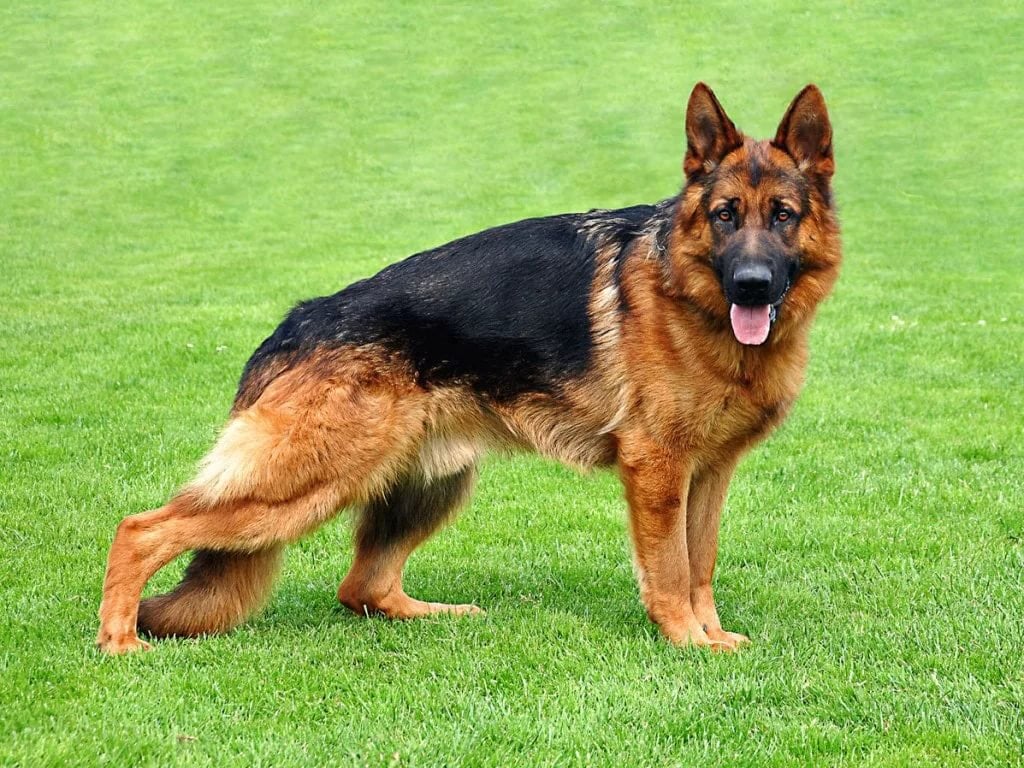 The breed appreciates not only the excellent external data of the shepherd dog – it is also very powerful, hardy, unpretentious to temperature changes and quickly learns. ജർമൻ ഷെപ്പേർഡ് does not think about the decision for a long time – she quickly analyzes the situation and acts. Just what you need for a guard dog. 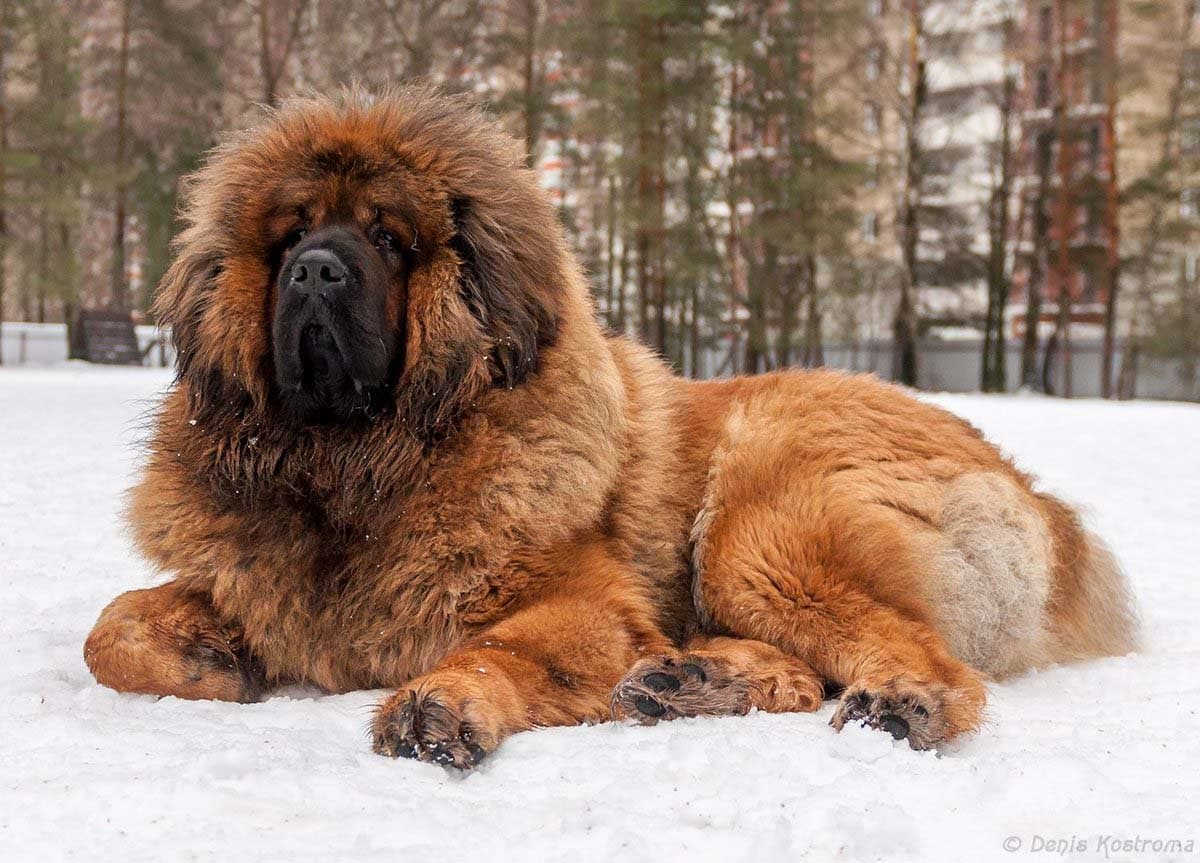 This handsome giant cannot leave anyone indifferent. ടിബറ്റൻ മാസ്റ്റിഫ് not recommended for those who are just starting their knowledge of dog breeding – the dog requires competent socialization and tremendous patience. Therefore, not everyone is in a hurry to start it. 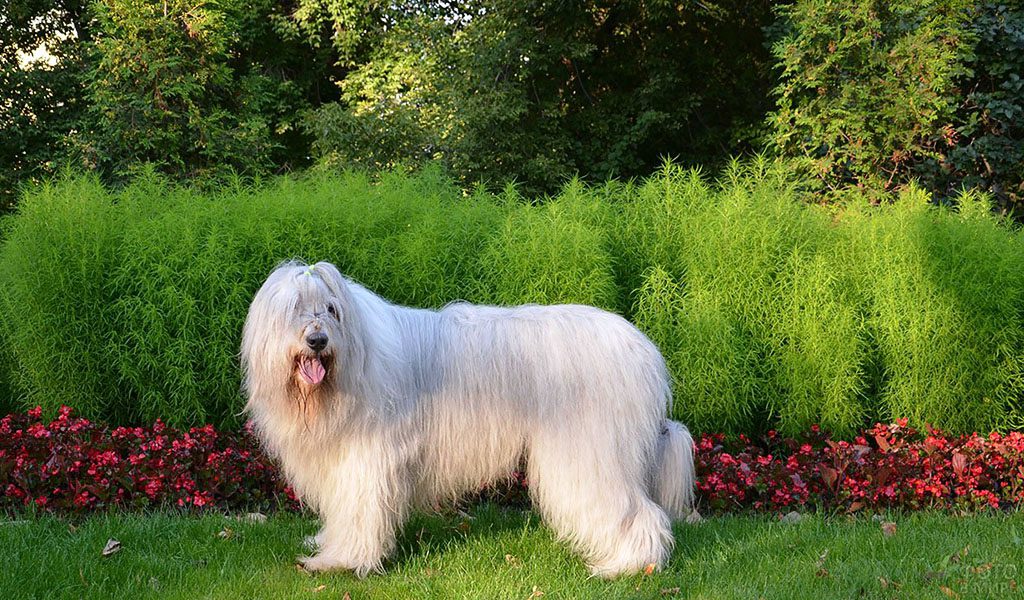 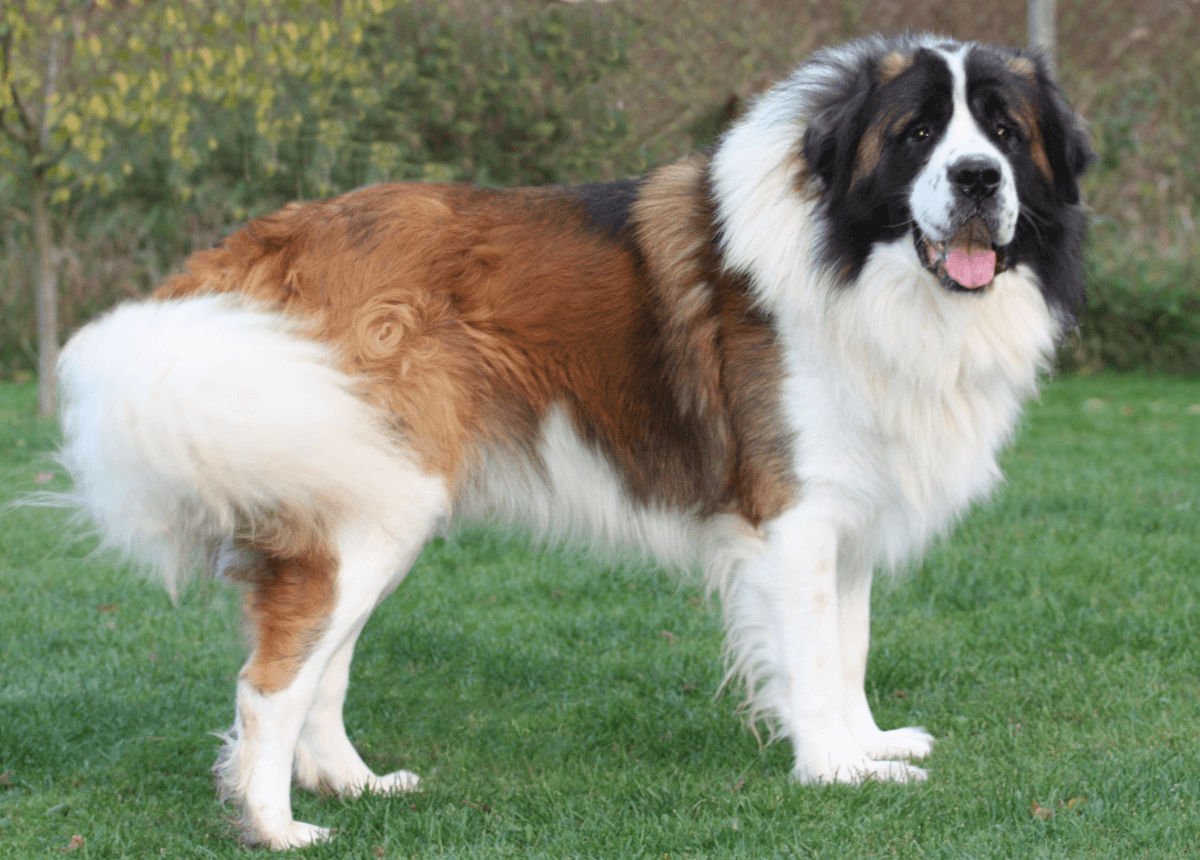 The name of the dog speaks for itself – മോസ്കോ വാച്ച്ഡോഗ് designed to protect the house from intruders and protect their owners. The animal was bred to protect the territory. She is a devoted protector of the whole family and is easy to train. 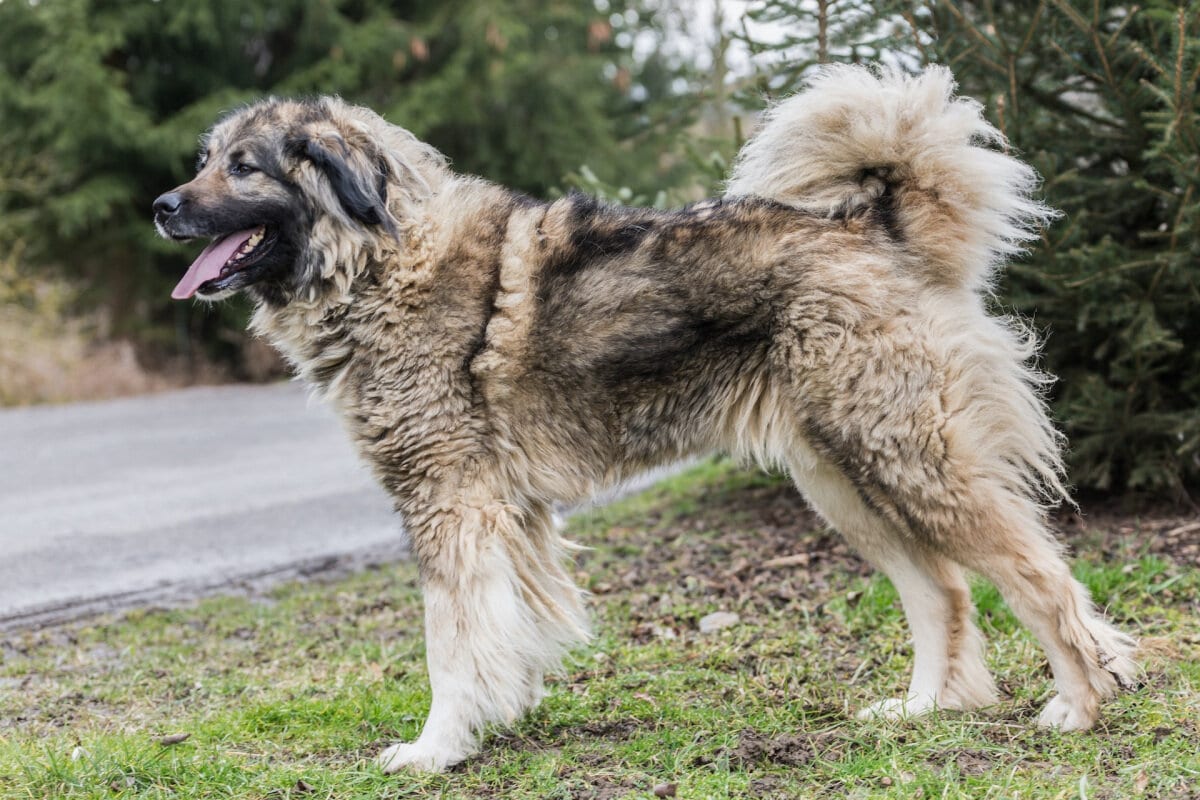 Among dog breeders കൊക്കേഷ്യൻ ഷെപ്പേർഡ് ഡോഗ് enjoys particular popularity. If you want to know about the nightmare of all thieves and bandits, it is in front of you. Despite the rather soft and even harmless appearance, the Caucasian Shepherd Dog has a formidable character. 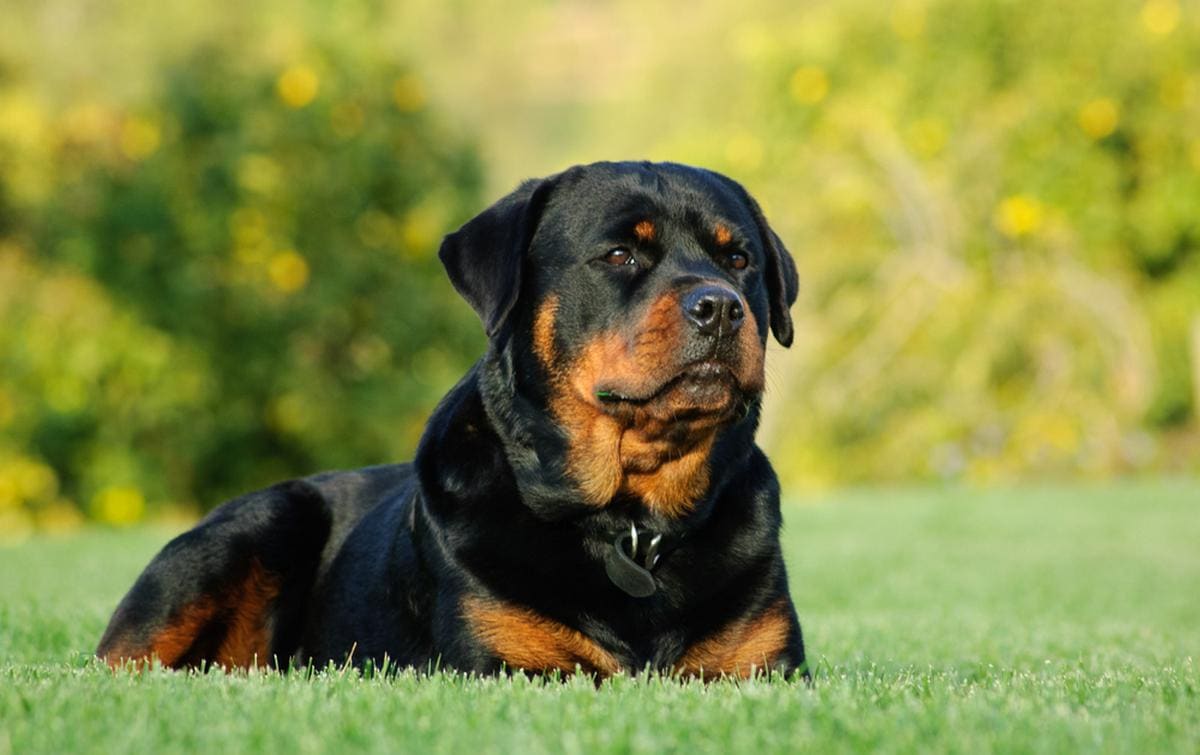 Appearances are deceptive. This also applies to the Rottweiler. Tough on the outside but soft on the inside സാധനത്തെ is able to establish deep relationships with his master, distinguishing him from other household members. Needs a strong mentor – if a Rottweiler is brought in by a person who is not versed in dog breeding, he may have a lot of problems on the path of education. 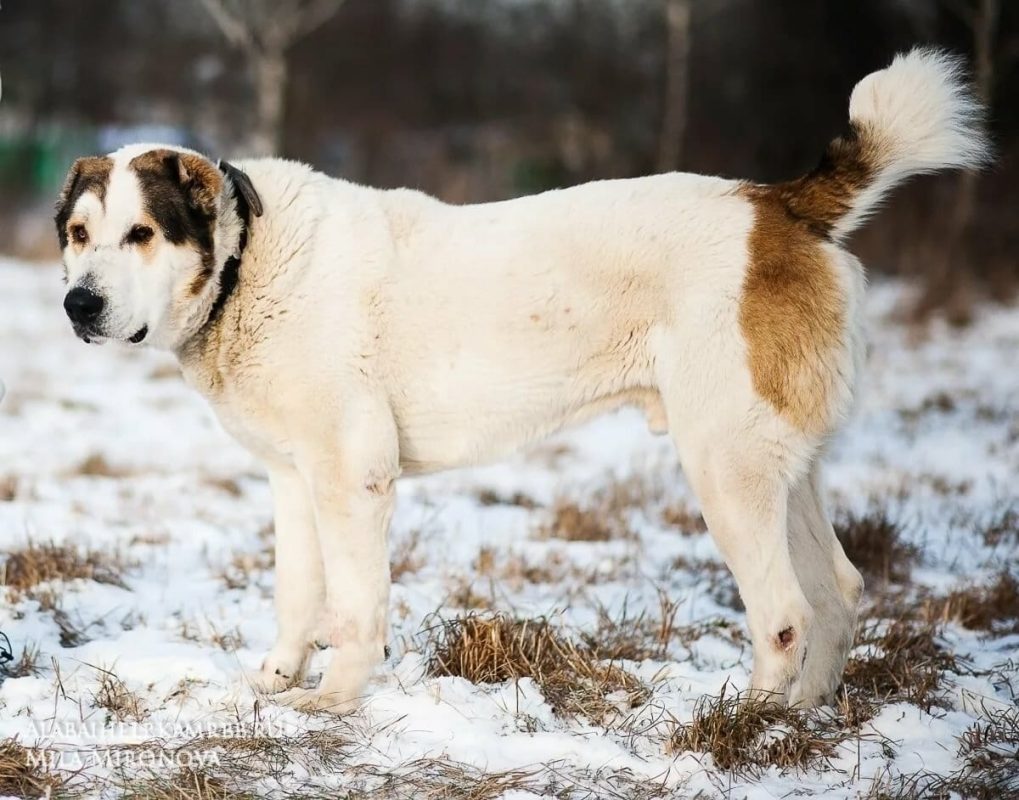 അലബായ് – a name common among people, but breeders call this dog differently – the Central Asian Shepherd Dog. This breed is not a fighting one, but it perfectly performs security functions and is always ready to protect all household members from intruders.

രസകരമായ വസ്തുത: since ancient times, alabai have helped protect homes and nomadic peoples from wolves and other predators. Today there is no such need, but the alabai is still relevant as a hunting dog. 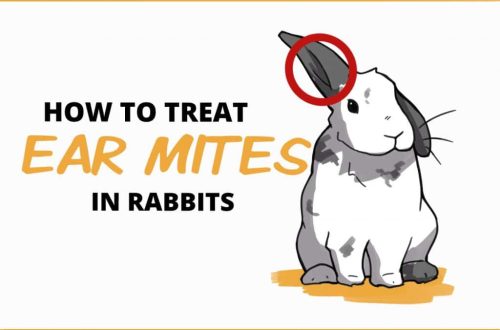 Ear mite in rabbits: a description of the parasite, what effect it has on the body, prevention and treatment 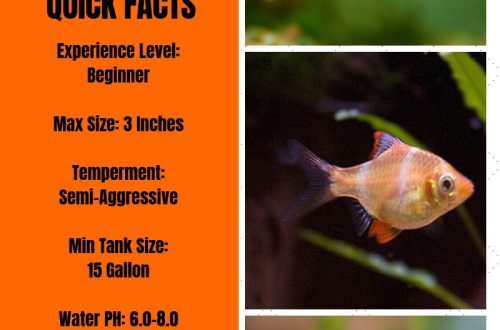 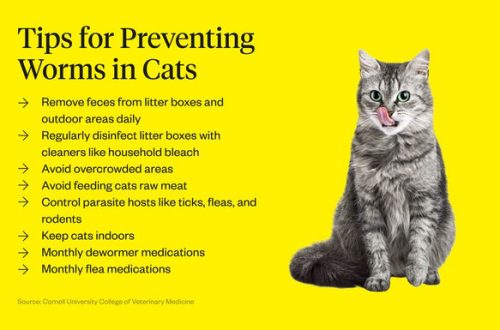