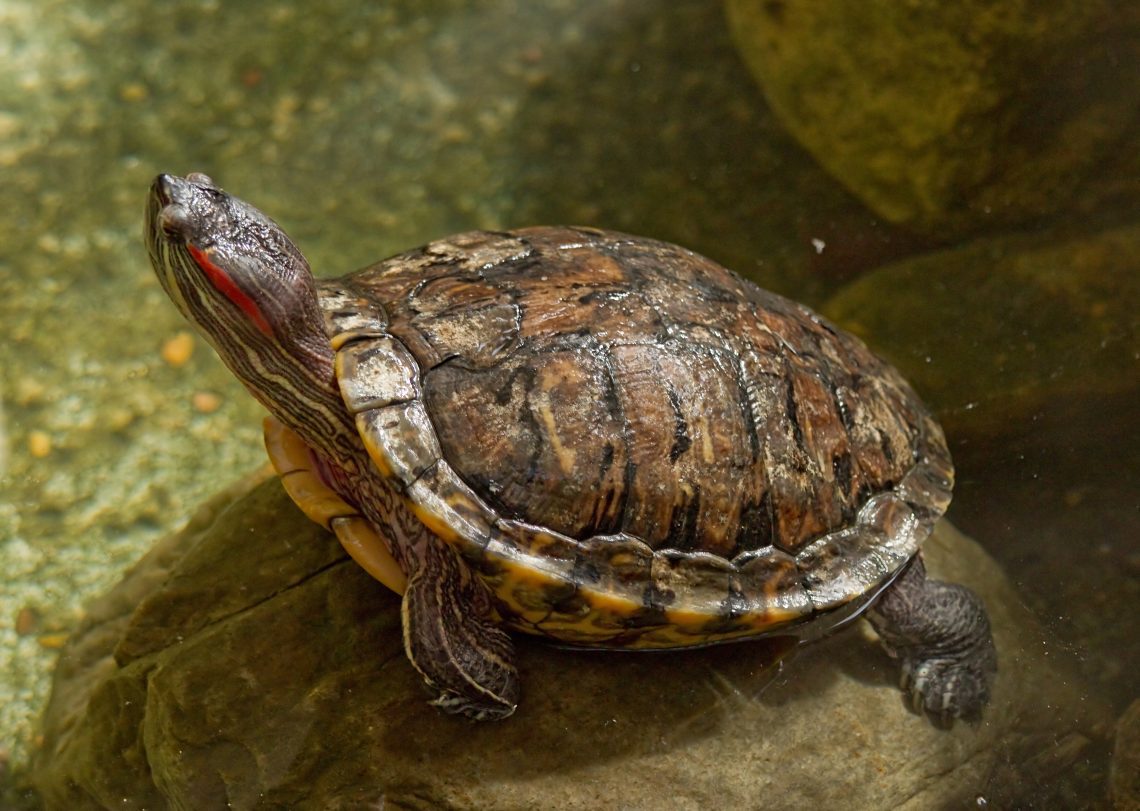 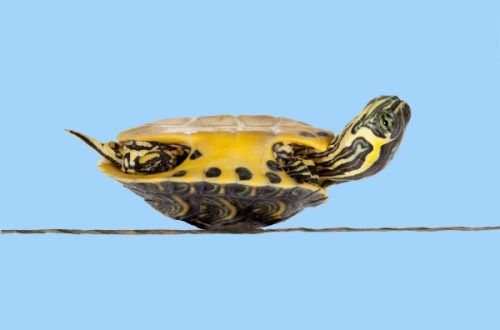 Pneumonia in red-eared and tortoises: symptoms and home treatment 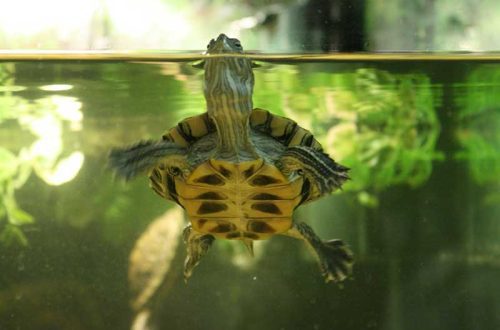 Water temperature for red-eared turtles in an aquarium, how many degrees are optimal? 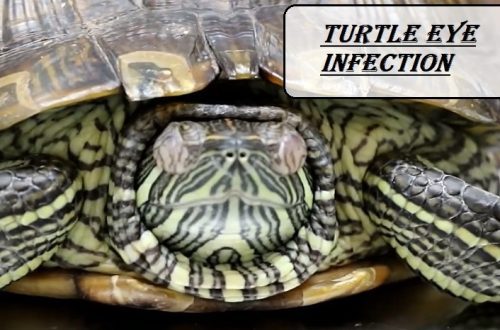