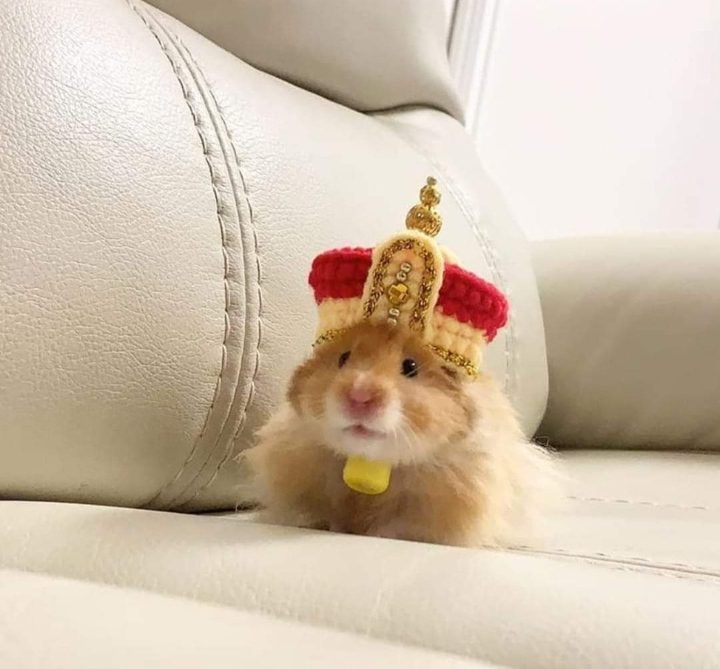 Increasingly, when looking for pets, you can find unusual breeds with beautiful names. This trend has not bypassed hamsters. Sometimes the so-called royal hamster is found at zoo markets. It has long hair, looks very attractive, and also costs a lot of money. Hearing about such a special variety, many try to find it in the cages of pet stores, markets, or through private ads. But more often than not, such attempts fail.

Usually, royal hamsters are slightly different from others – the Syrian, as well as the Dzungarian breed. They can be different in appearance, but the only thing that unites them is that they are beautiful, often fluffy, sometimes a little larger than the rest.

However, it is worth noting that meeting royal hamsters is not so easy. They are found mainly in the markets and from private breeders. In a specialized pet store, such an animal cannot be found. There is only one reason for this – breeds of hamsters with a similar name does not exist.

What kind is this 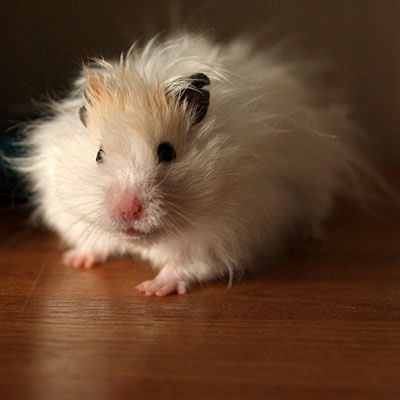 The name royal hamster is given to the pet only in order to draw attention to it and inflate the price. Most often, an animal of the Syrian breed is meant, which differs from its relatives by its extraordinary appearance.

Hamsters, like all other living creatures, are not the same. Sometimes a cub is born, completely different from the rest, while standing out favorably against their background. In this case, an unscrupulous seller can lure the buyer and set a high price, referring to the high status of the hamster, as well as its rare breed. A person who is poorly versed in varieties can become a victim of such a scammer, laying out a large amount for him.

There is no need to memorize any special signs in order not to succumb to the trick.

It is enough to have information that the royal breed hamster is still a myth. Upon receipt of such an offer, you can inform the seller about your awareness, and then, perhaps, it will be possible to reduce the price.

What to do with the royal hamster

Those who have already acquired a titled handsome man and are looking for information about what they eat, what special rules require, need to know only one thing – the care and feeding of the royal hamster is exactly the same as for the usual one. The pet is picky about food no more than others. 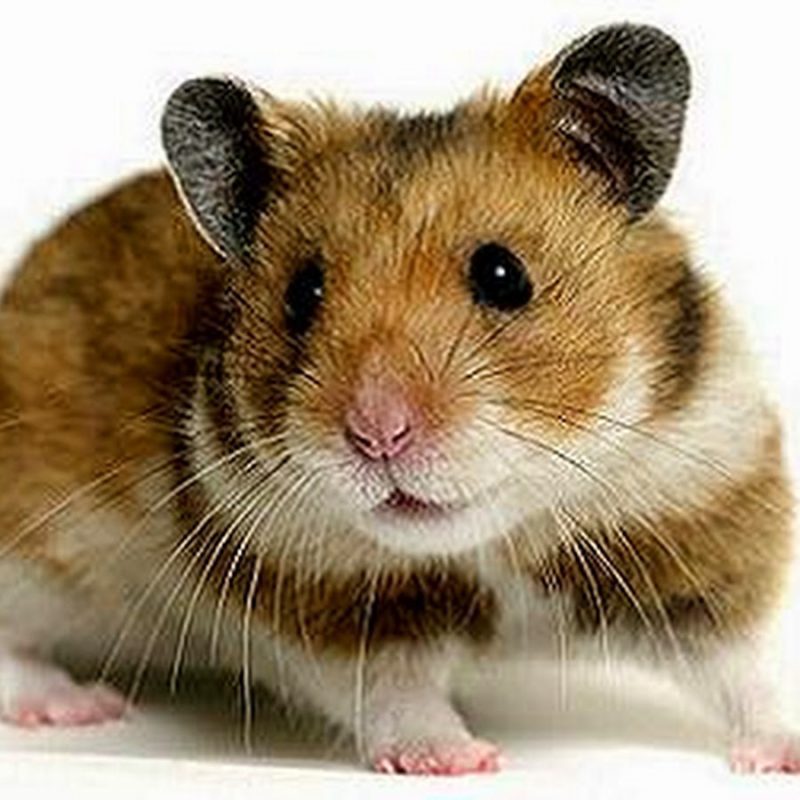 The Syrian royal hamster can cost a bit more money than its regular counterparts. After all, it is not so often that really very beautiful specimens are found. If the decision to buy is based not on a rare breed, but on the fact that the animal really liked, then you can buy such a miracle. In order to save money, there is an option to go to specialized stores where they don’t offer to buy a “mythical creature” in order to find an interesting hamster without a title, but a pleasing owner.

It must be remembered that trying to breed Syrian royal hamsters is pointless. This is not a breed, but simply a distinctive feature of one individual. The offspring in most cases will be normal, although someone may inherit fluffiness from the parent.

You can keep the animal in a regular cage, feed it with cereals, vegetables, special food. No excesses are required in this regard. The royal hamster will be happy to run in the wheel, and also explore the tunnels, like all his relatives.

About whether it is worth acquiring a royal hamster, only the future owner can judge. However, searches can rarely be successful, since it is still not customary to call royal hamsters. Ordinary Syrian, Dzungarian, as well as animals of the Roborovsky and Campbell breeds can also become pets, even if they do not have an outstanding appearance. Any of them can come up with an interesting name and take care of it like a royal hamster. In gratitude, the pet will please the owner for a long time, even without a special title.

Looking for an unusual pet of a rare non-existent breed is a thankless and costly business. Ordinary short-haired hamsters are very funny and cute animals in their own right. Such a pet will bring joy to the house and will not leave anyone indifferent.

How can you bathe a guinea pig at home: how to wash and how often should you bathe in the water 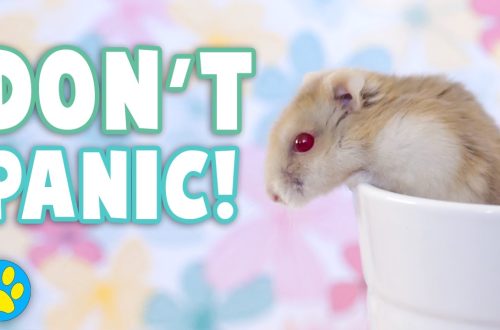 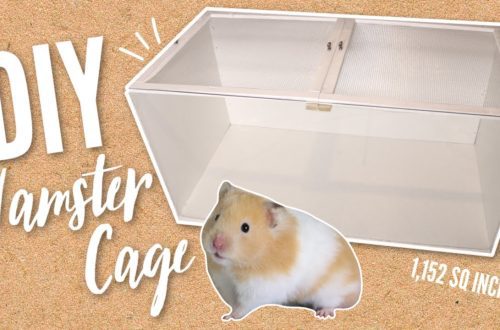