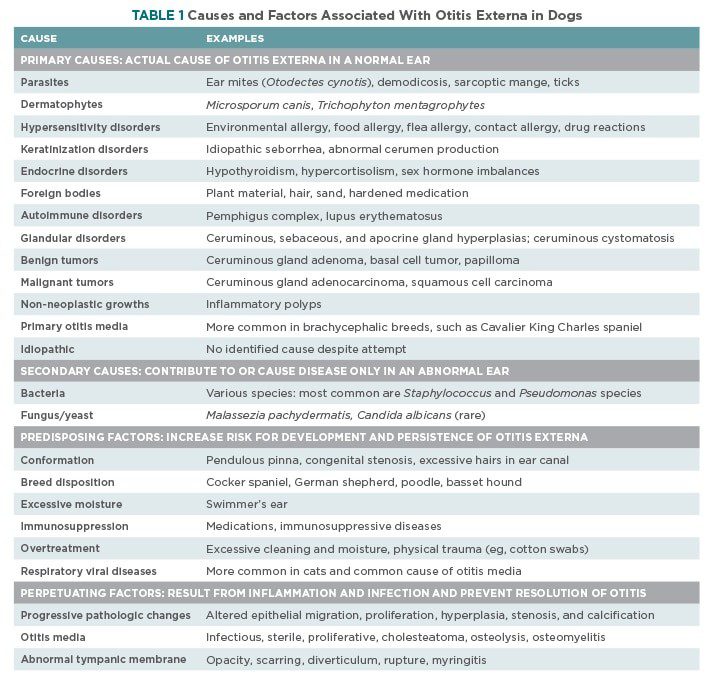 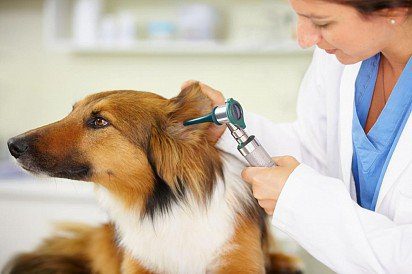 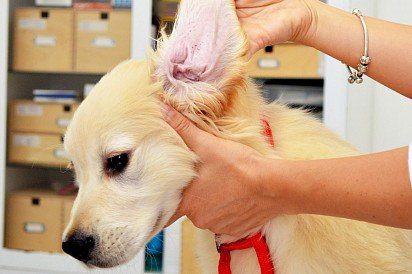 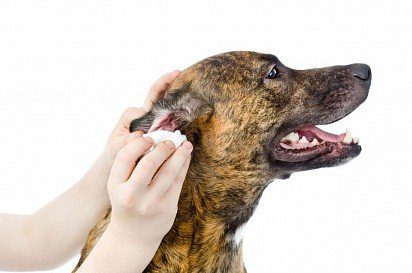 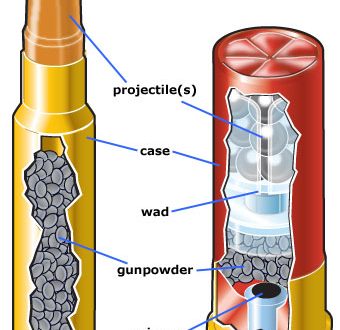 4 rules for choosing ammunition for a dog 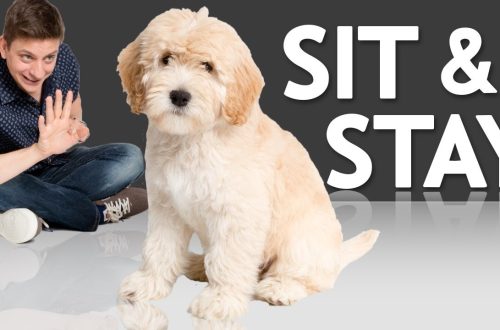 How to train your dog to sit 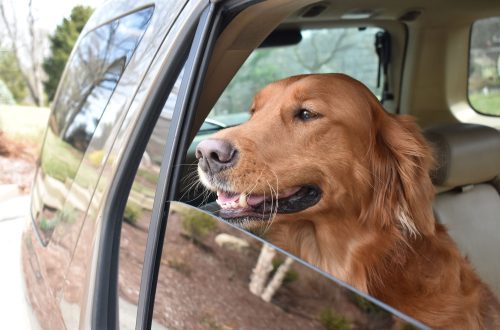