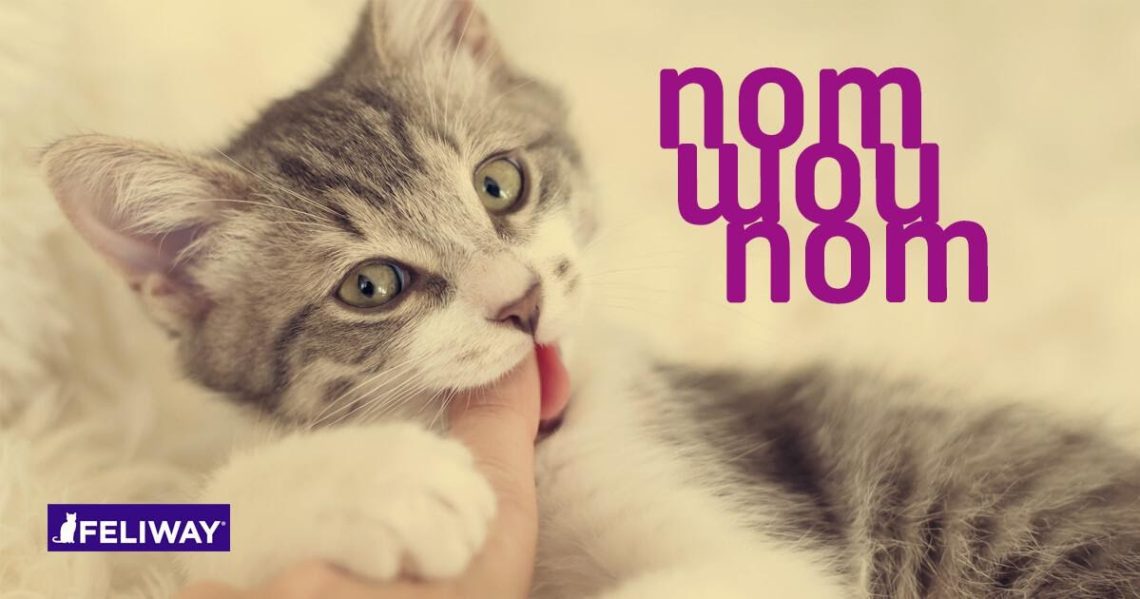 Why does a kitten bite and scratch

Normally, an animal should be friendly to humans, because cats were tamed many hundreds of years ago, and trust in people is fixed at the gene level. But there are times when “failures” of behavior occur, and it is very important to correctly and timely detect their cause.

There are also a number of cat breeds that are characterized by caution towards people, unwillingness to close contact, isolation and pronounced hunting instincts. When choosing a pet, you need to take this into account. Plus, for such cats, the correct attitude of the owner is of great importance, since it is much more difficult to wean an adult cat from biting and scratching than a kitten. If such behavior has become normal, it will be difficult to eradicate it.

The reasons that kittens begin to bite and scratch can be divided into several groups:

Domestic cats are deprived of the need and opportunity to hunt. A person takes care of a pet, providing him with food and comfortable housing. Thus, natural instincts are suppressed, which cannot but affect the behavior of the animal. As a result, play becomes a form of kitten self-expression. The invincible desire to be a hunter prompts him to hide in a corner, watching the movement of a potential victim, and then suddenly pounce on her.

In nature, the result of hunting is the killing of prey. Domestic cats are addicted to the game itself. Having caught a toy mouse, they bite, twist, spank it with their paws for a long time, stretching the pleasure. Such fun is vital for both a kitten and an adult cat or cat. A person should not stop the animal’s play activity, at the same time it must be within certain limits.

Excessive passion for the game is the most common reason why a kitten bites and scratches, you can wean it from this by proper education.

An example is the cheetah and its way of hunting in the wild. He attacks the victim, which greatly exceeds his mass. The predator clings its teeth to the scruff of the animal, clasping it with its front paws, and at this time delivers strong blows with its hind legs. This is how small domestic kittens very often play with the hands of their owners. At first, this is amusing, but later, when the cat grows up, hits and bites will no longer be so harmless.

The same can be said about an attack on a person’s legs. The kitten rushes at the walking owner, striking with a sweeping front paw. This is one of the tricks to kill an animal in the wild. Although jumping and biting on the legs can also indicate a lack of attention and a desire to play. It happens that gaming aggression is not associated with excessive enthusiasm, but, on the contrary, with the desire to play and boredom.

The kitten may bite and scratch if he is worried about feeling unwell. The most common ailments:

If the cause of aggression lies in the well-being of the kitten, then you don’t need to wean him from biting and scratching – you just need to take the pet to the veterinarian, who will examine him and prescribe treatment.

Some cats just don’t like certain touches, such as on the belly area. This is a vulnerable spot in cats, the damage of which threatens with death – the understanding of danger is fixed at the level of instincts, therefore aggression in response to stroking the abdomen is a normal reflex reaction. Stroke the animal so that it is not only for you to enjoy, do not do what is unpleasant for the kitten, and do not be overly intrusive. Perhaps later, when the cat begins to trust you more, he will substitute his tummy for stroking – this is a sign that the animal considers you a close friend and is not afraid.

The most extensive and complex group of causes is associated with behavioral characteristics. Cats are mysterious and wayward creatures. Each of them has its own character, on the basis of which a model of behavior is formed. This is the difficulty of education – there are no universal recipes for how to wean kittens from biting and scratching from childhood. Rather, we can talk about general recommendations and what should not be allowed.

Aggressive behavior can be caused by various reasons.

Dominance involves competition with the owner or the perception of him as a weaker creature. When feeling vulnerable, the kitten decides to attack in order not to be attacked. The cult of the owner means excessive attachment to one of the family members, in which the kitten attacks others. With a lack of attention and physical activity, the behavior of kittens is very similar to the actions of children in a similar situation. They are naughty, tearing up the upholstery of the sofa and wallpaper in order to somehow have fun and attract attention to themselves. Night attacks on the owners are associated with the instinct of the hunter and, as a rule, are solved only by a separate sleep of a person and an animal.

Aggression may be part of the characteristics of the breed. The leader in the ranking of the most evil and vengeful cats is the Siamese. It is said that she can attack and bite the owner for the offense inflicted a few days ago. Also aggressive are various hybrid breeds, which are a mixture of wild and domestic cats. For example, savannah with the genes of an African serval, chausie – a mixture with a reed cat, desert lynx – a hybrid with an American red lynx and many others.

The American Maine Coon, British Shorthair and Scottish Fold cats have a wayward character. Representatives of these breeds are sensitive to human behavior, they are easy to offend. But most owners still speak of them as very affectionate, intelligent, friendly and playful cats.

It is worth mentioning another reason why a kitten bites its owner. A bite can be a manifestation of not only aggression, but also love. In nature, animals in a similar way care for each other and show their sympathy. It is easy to distinguish such a bite from aggression: the kitten either slightly bites the hand, then licks it, then again alternates bites with licking.

How to deal with kitten aggression during play

Based on the above reasons, you can give advice on how to wean a kitten from biting and scratching during the game.

How to fix mistakes in raising a kitten

In most cases, it is necessary to wean a kitten from biting and scratching due to errors in human behavior.

You can also give some general tips on how to wean a kitten from biting and scratching:

Cats have a rather complex psyche, combining heredity, reflexes, and acquired stereotypes of behavior. Almost like humans, they have mental problems and disorders.

There are several recommendations on how to wean a kitten with psychological complexes from biting and scratching.

There are times when it is almost impossible to cope with the aggression of cats. If there is a “cult of the owner”, then it remains only to adapt and be guided by general recommendations for handling a pet. Especially often this problem occurs when a new family member appears, for example, a child. The cat lives in an already established hierarchy and aggressively perceives a stranger. The solution here may be the behavior of the owner himself – he must let the pet understand that the new family member is important to him and it is unacceptable to bite him.

Sometimes there is also the so-called idiopathic aggression. It can occur in both a kitten and an adult cat. The previously affectionate pet suddenly begins to rush at people, including the owner. It is not always possible to determine the cause, most often this happens after suffering severe stress, illness, hormonal failure. If the cause cannot be found and eradicated, and the behavior of the animal does not change, then it is euthanized. Such mental disorders, unfortunately, cannot be corrected. But such a pathology is very rare, in most cases a kitten can be successfully weaned from biting and scratching, especially if this is done immediately from the moment it appears in the house. 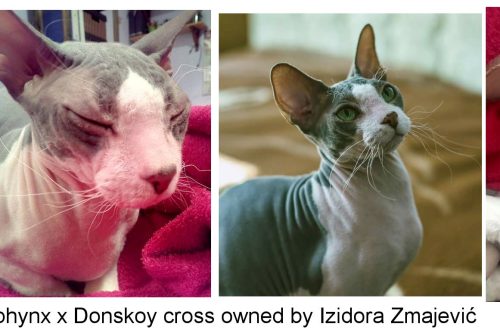 Don Sphynx and Canadian: so similar and so different 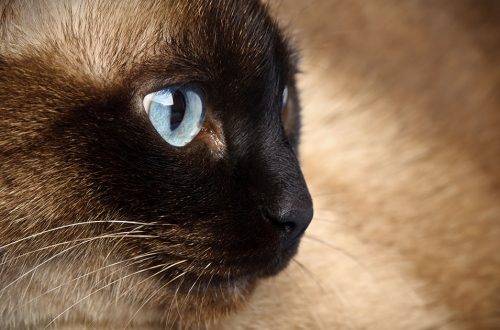 Myths about cats: finding out the truth 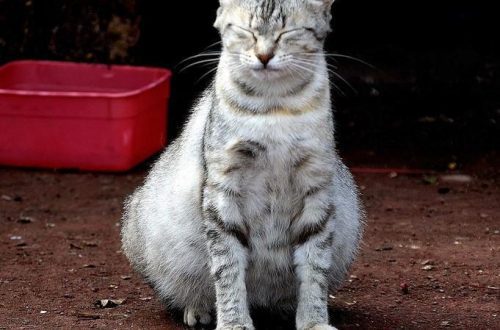 False pregnancy in a cat