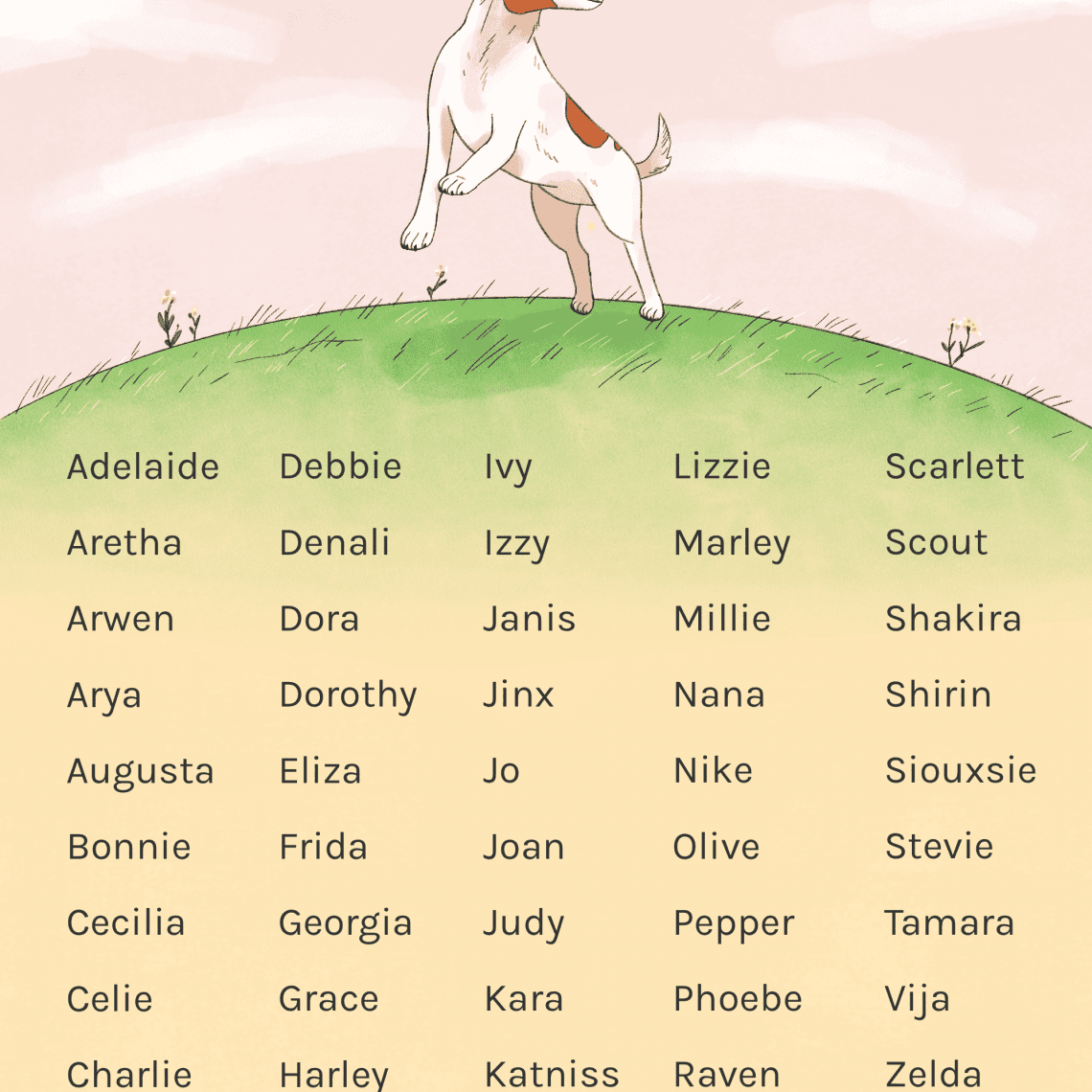 The first source of inspiration is the appearance, the exterior of the dog. You can emphasize the beauty, femininity and grace of a puppy with the help of his name. Obviously, a petite diminutive is suitable for a miniature dog, while a proud and sonorous one is suitable for a large dog.

The color of the pet can also be distinguished, especially if it is its hallmark, as is the case with a white Maltese or a golden Shih Tzu. Try experimenting with the name of the color, come up with associations for it, or see how it sounds in other languages. This rule applies not only to thoroughbred representatives. If a dog has a spot, its name may be Tasha, because the “spot” in French sounds like “la tache” (ടാസ്ക്).

Character of the dog

Do not ignore the bright character traits of the dog, especially if there are those that distinguish it from the crowd. What is she: active or calm? Likes to be in the center of events or, on the contrary, prefers silence? Perhaps she is distinguished by ingenuity and cunning? All these traits will help you figure out which name is best for your dog. Even a lap dog and a greyhound, despite their royal origin, can be real robbers in their souls.

Muses from literature and art

Often there are dogs with aristocratic names. It is possible that their owners were inspired by the images of the heroines of fiction or prominent historical figures. If you like such names, you can remember your favorite books or films, and the one that delights you with beauty and character will surely come to mind. And you can also pay attention to famous dogs: Kashtanka, Lassie, Moska and many others. The choice is really great.

Nickname from the breeder

If the breeder has already given the dog a nickname, but you don’t like it, you can come up with a new one, but starting with the same letter. This will narrow and ease your search and at the same time demonstrate your respect for the cattery.

The nickname of the pet depends entirely on the imagination and creativity of the owner. You can come up with something funny, or you can, on the contrary, approach this process with all seriousness and rigor. It is important that the name of the pet is not too long and complicated. The optimal name is two or three syllables.

If you like several nicknames at once, write them down and try to test them on a puppy. It is possible that the dog will choose a name for itself, responding to it the first time. 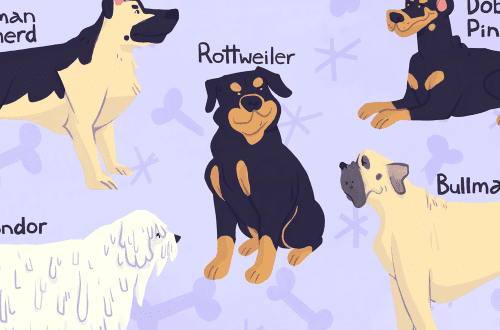 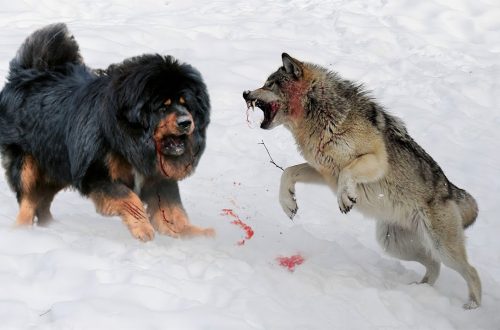 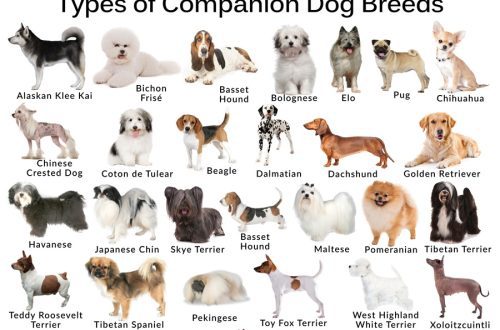