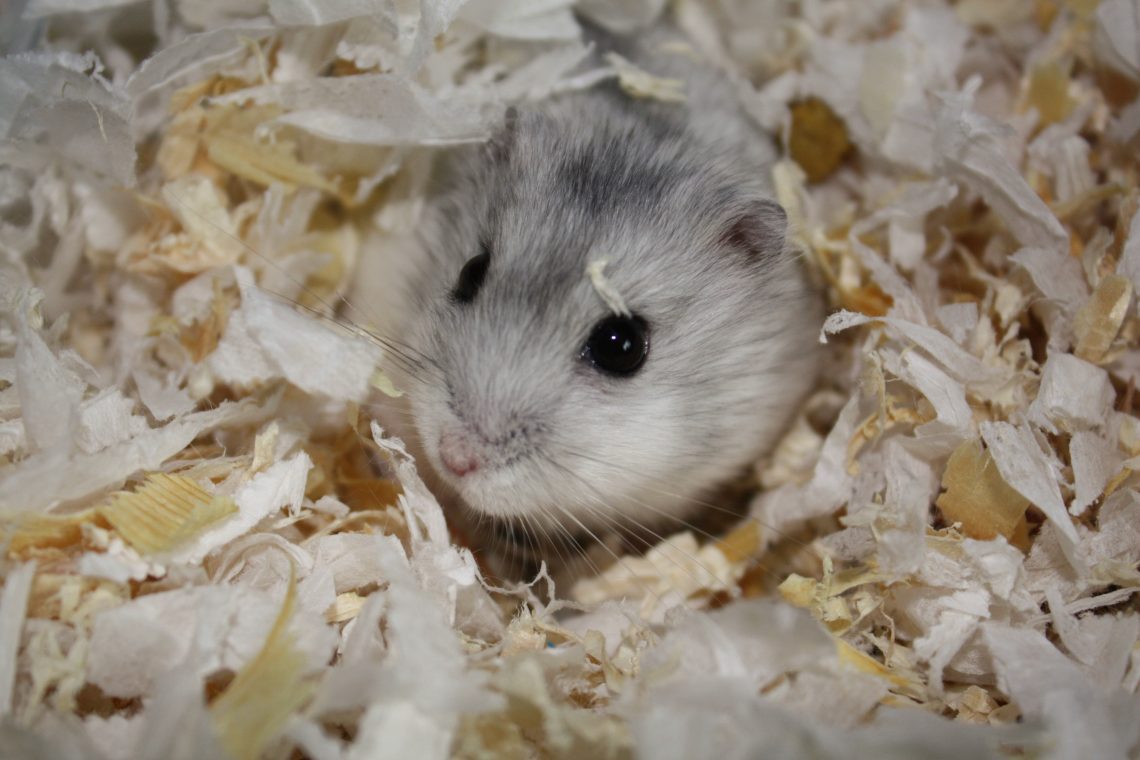 The gray hamster (Cricetulus migratorius) belongs to the genus of gray hamsters of the hamster family, a detachment of rodents.

The body length of the animal ranges from 9 to 13 cm. The tail is almost bare, short, up to 4 cm. Descriptions of the color of the gray hamster vary depending on the habitat, this is due to its camouflage function. Fluffy fur occurs from light to dark gray. The underside of the body is always light, fawn. The ears are small, rounded, there is no light border. Paws are covered with hair to pronounced calluses. The black eyes and cheek pouches of the rodent are relatively large. 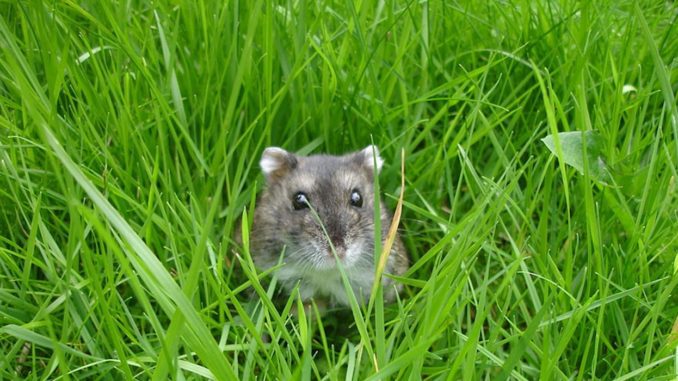 The species more often settles in flat and mountain steppes, semi-deserts, but sometimes chooses a field-type agrolandscape as a habitat. On the territory of Russia, the habitat includes the south of the European part of the country, the south of Western Siberia and the Caucasus.

The gray hamster is nocturnal, sometimes active during the day. In search of food, he has to move a lot, but he rarely leaves the house for long distances. Usually it is 200-300 meters. However, it was empirically found that even being at a distance of 700 meters from the dwelling, a gray hamster can easily find its way home.

The rodent rarely digs a hole, preferring to occupy the abandoned dwellings of moles, mice, rats or ground squirrels. Sometimes found in natural shelters (hollows in rocks or placers of stones). Otherwise, he makes a hole himself, going down at an angle of 30-40 cm. In addition to the nesting compartment in the hole, there is always also a food storage – a barn.

In the cold season, the animal can fall into a shallow hibernation (this is more common for hamsters living in the north or in mountainous areas), but it is often noticed on the surface and at low temperatures.

Gray hamsters breed from April to September, during this period the daily activity of animals increases. Pregnancy lasts from 15 to 20 days, and during the season the female can bring 3 litters of 5-10 cubs each. Young growth is settled at the age of up to 4 weeks.

The abundance is influenced by the amount of precipitation during the breeding season: it increases in dry years, but still remains relatively low. The gray hamster prefers solitude; large clusters of individuals of this species are extremely rare. Natural enemies are birds of prey (harrier, owl) and mammals (fox, ferret, ermine). The use of pesticides and inorganic fertilizers can also affect the abundance.

The animal is unpretentious in nutrition – omnivorous. Preference is given to grain feed, immature seeds and inflorescences of cereals.

The habitat of animals is very wide, but the animal population is not numerous. If half a century ago the animal was very common in the steppe, now it is extremely rare. There are no exact numbers. 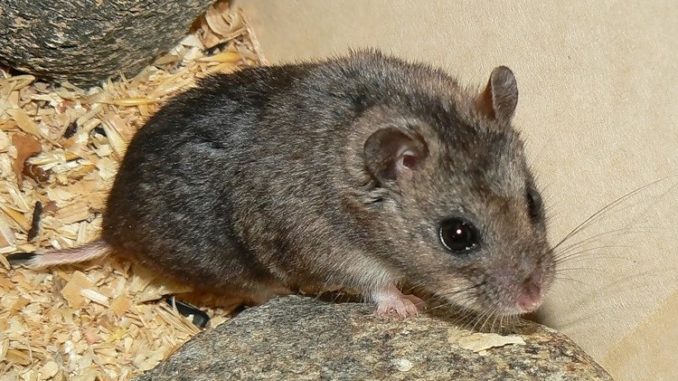 In captivity, the breed is unpretentious, the conditions of detention practically do not differ from the recommendations for a golden hamster. Despite the fact that in nature the gray hamster eats a variety of seeds and animal food, at home it is better to give preference to a ready-made feed mixture for rodents. This will provide a balanced diet. In a spacious cage, a running wheel, a drinking bowl and a small house should be installed. Gradually, the animal gets used to its owner, begins to recognize his face and hands. In rare cases, a gray hamster is even able to remember its name and come to the call. This adorable big-eyed animal can become a family pet if its modest needs are met with a little attention and care. 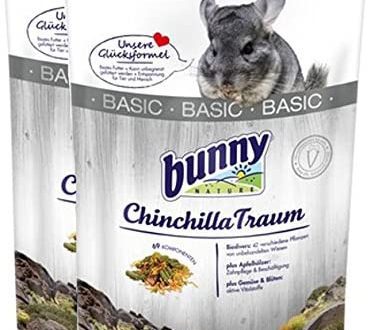 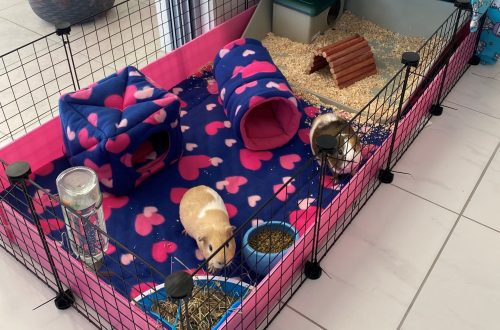 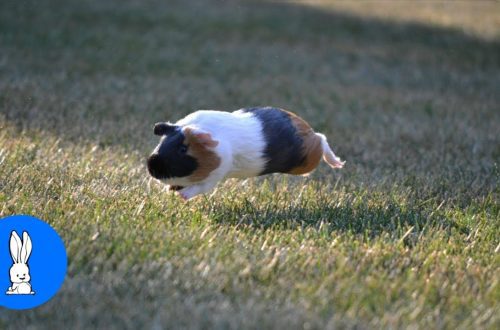 Why a guinea pig jumps, twitches and shakes its head – popcorning (video)