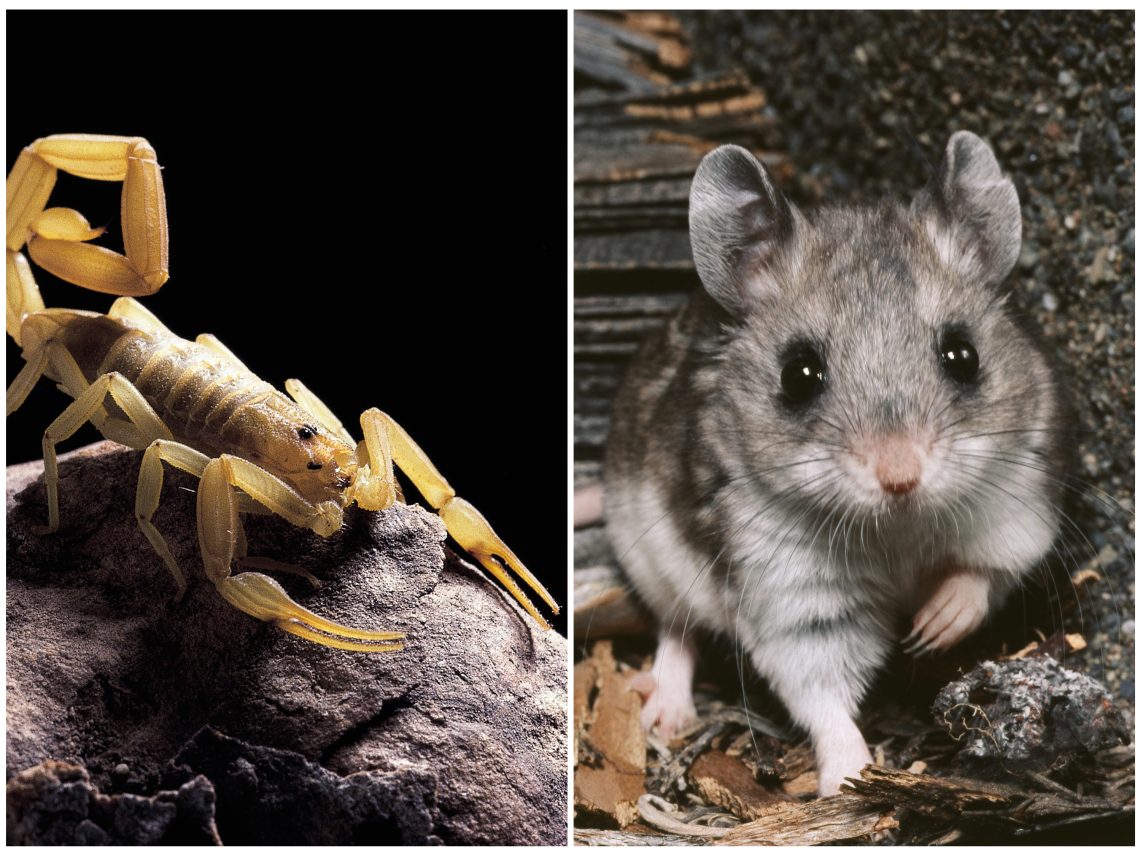 For the vast majority of people, a hamster is a harmless and cute creature that can harm only itself. However, in the southwestern states of the United States, as well as in neighboring regions of Mexico, a unique species of this rodent lives – the common grasshopper hamster, also known as the scorpion hamster.

The rodent differs from its relatives in that it is a predator and is able, without any harm, to endure the effects of one of the most powerful poisons on earth – the poison of the American tree scorpion, whose bite is deadly even for humans.

Moreover, the hamster is not at all afraid of pain, a unique physiological mutation of one of the proteins allows him to simply block pain if necessary and use the strongest scorpion venom as an injection of adrenaline. On a grasshopper hamster, scorpion venom has an invigorating effect, like a cup of well-brewed espresso.

Grasshopper hamster is a species of rodents of the hamster subfamily. The length of its body does not exceed 8-14 cm, of which 1/4 is the length of the tail. The mass is also small – only 50 – 70 g. Compared to the common mouse, the hamster is thicker and has a shorter tail. The coat is red-yellowish, and the tip of the tail is white, on its front paws there are only 4 fingers, and on the hind legs 5.

In the wild, depending on the habitat, only 3 species of this rodent are found: 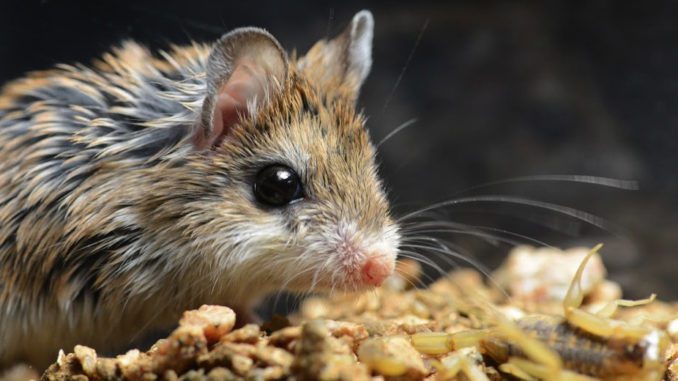 The grasshopper hamster is a predator that prefers to eat not only insects, but also similar creatures. This type of rodent is also characterized by cannibalism, but only if there is simply no other food left in the area.

This unfeeling killer is predominantly nocturnal and feeds on grasshoppers, rodents, rats and poisonous scorpion arthropods.

The nimble little rodent is superior to its stronger and larger counterparts. Often large specimens of wild rats and ordinary field mice become prey for a grasshopper hamster. He received his second name precisely because, unlike all other creatures in his habitat, he is able to fight even with such a formidable and dangerous opponent as a tree scorpion, whose poison is harmless to a hamster.

At the same time, in a fierce battle, the hamster receives many strong punctures and bites from the arthropod, but at the same time it endures any pain. Scorpion hamsters are solitary, they do not hunt in a group and only in rare cases can they come together to hunt a large group of scorpions, or during the mating season to choose a partner.

There are usually from 3 to 6-8 cubs in a litter, which in the first days of life are especially vulnerable to external threats and need the help of parents and regular nutrition.

Newborn hamsters very quickly master in captivity and figure out how to attack the victim even without parental guidance – their instincts are so developed.

The maturation period lasts for 3-6 weeks, after which the hamsters become independent and no longer need parents.

Aggressiveness is a hereditary feature, it is typical for individuals raised by two parents. Such offspring are more likely to attack other mice and hunt more aggressively for any other prey than cubs raised by the mother alone.

Gradually, growing up, teenagers take care of their housing. However, scorpion hamsters do not dig their own nests at all, but take them away from other rodents, often killing them or driving them out if they manage to escape.

Howl in the night 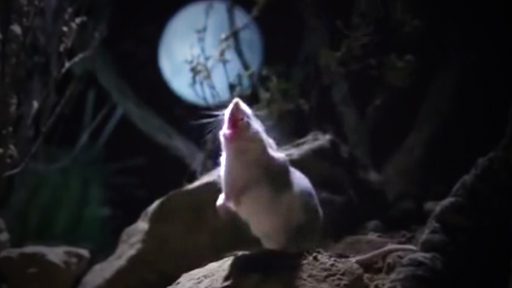 The howl of a hamster is a truly amazing phenomenon captured on a video camera.

The grasshopper hamster howls at the bright moon like a wolf, which looks very terrifying, but if you do not watch him at the same time, you might think that this is just the song of some night bird.

They slightly raise their heads, standing higher in an open area, slightly open their mouths and emit a high-frequency squeak for a very short time – only 1 – 3 seconds.

Such a howl is a form of communication and roll call between different families in the habitat.

Grasshopper hamsters became the object of close study by American scientists in 2013. The author of the study, Ashley Rove, conducted a series of interesting experiments, after which new, previously unknown properties and features of this unique rodent were discovered.

Under laboratory conditions, experimental hamsters were injected with a lethal dose of tree scorpion venom for a rodent. For the purity of the experiment, the poison was also introduced to ordinary laboratory rodents. 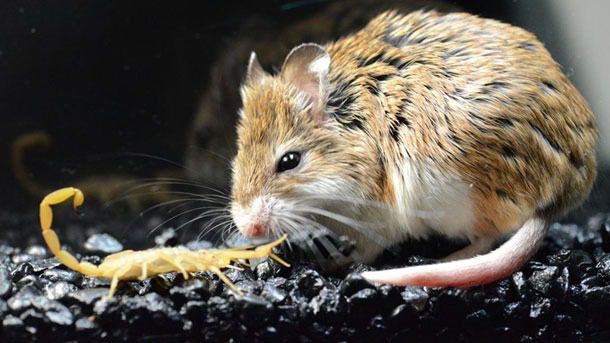 After 5-7 minutes, all laboratory mice died, and grasshopper rodents, after a short period of recovery and licking of the wounds received from the syringe, were full of strength and did not experience any discomfort and pain.

At the next stage of research, the rodents were given a dose of formalin, the strongest poison. Ordinary mice almost immediately began to writhe in pain, and hamsters did not blink an eye.

Scientists became interested – are these hamsters resistant to absolutely all poisons? Research was continued, and after a series of experiments and a study of the physiology of these creatures, some specific features of rodents were revealed.

The poison that has entered the hamster’s body does not mix with the blood, but almost immediately enters the sodium channels of nerve cells, through which it spreads throughout the body and sends signals to the brain about the strongest pain sensation.

The pain received by rodents is so strong that a special channel blocks the flow of sodium in the body, thereby turning the strongest poison into a painkiller.

Constant exposure to poisons leads to the fact that there is a stable mutation of the membrane protein responsible for the transmission of pain sensations to the brain. Thus, the poison is converted into an invigorating intravenous tonic.

Such physiological manifestations are somewhat similar to the symptoms of congenital insensitivity (anhidrosis), which occurs in rare cases in humans and is a form of genetic mutation.

Thus, the grasshopper hamster is not only a first-class killer and nocturnal hunter, which is completely insensitive to poisons and is able to endure severe damage without feeling severe pain, but also a very intelligent animal that also reproduces well. Survival abilities and hunting instincts allow us to consider him an absolute predator, which has no equal in its category. 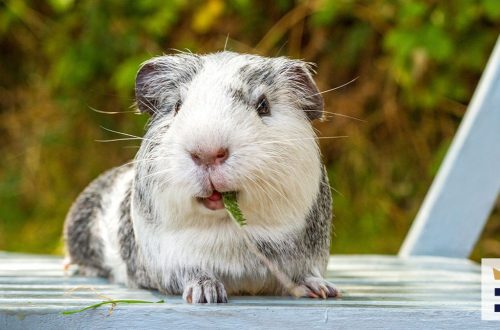 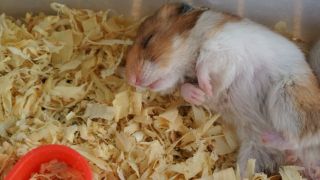 How much do hamsters sleep, do they hibernate 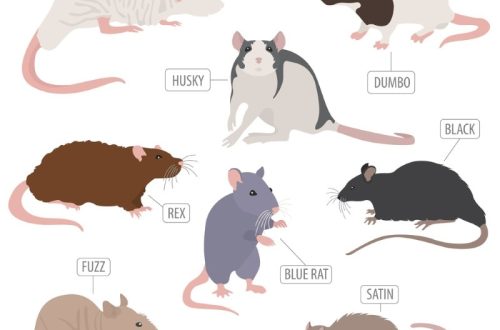