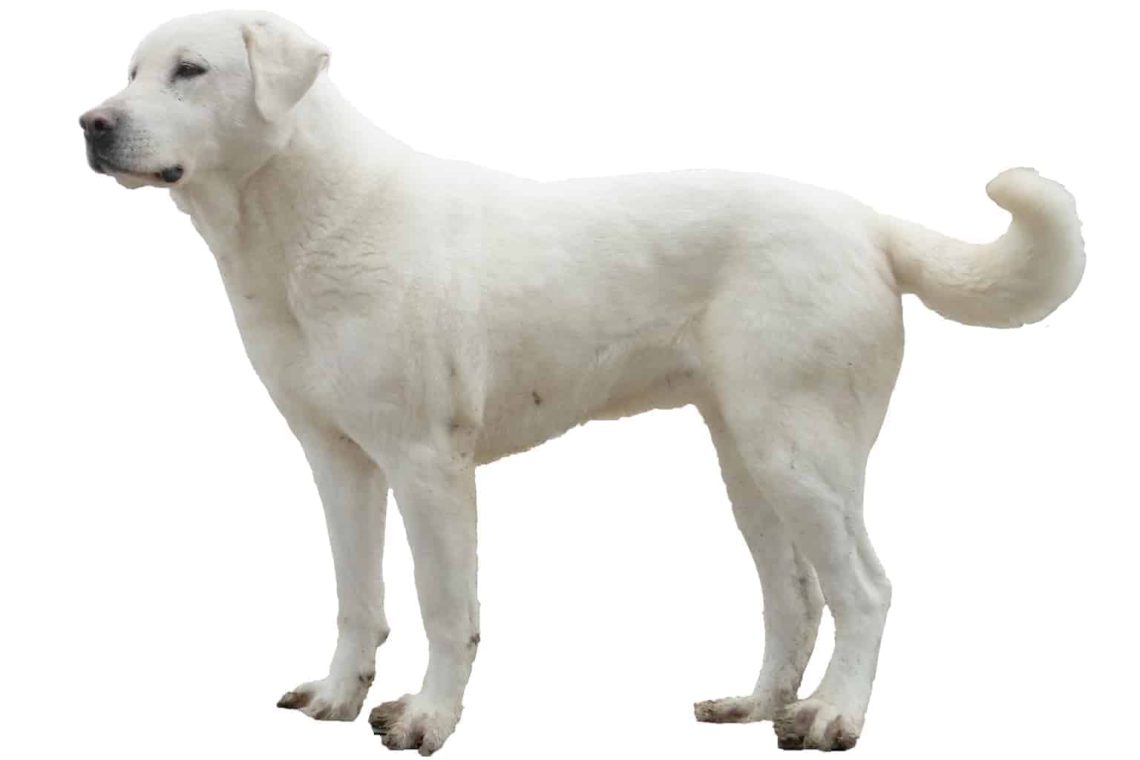 It is believed that this breed is the same age as the Egyptian pyramids. The name Akbash, which means “white head” in Turkish, took shape around the 11th century. Turkish Akbashi descend from mastiffs and greyhounds. Dog handlers identify a large number of “relatives” with them: these are the Anatolian Shepherd Dog , Kangal Karbash, Kars, Pyrenean Mountain Dog , Slovak Chuvach , Hungarian Komondor , Podgalian Shepherd Dog, etc.

Akbash is also called the Turkish Wolfhound or Anatolian Shepherd Dog, although in their homeland, in Turkey, these names are not accepted.

For a long time, the breed was known only in the region of its original residence, but in the 70s of the last century, American cynologists became interested in these dogs. There akbashi became popular as companions with the functions of watchmen and guards. Many animals were taken to the United States, where they were seriously engaged in their breeding. The FCI recognized the breed in 1988. Then the breed standard was issued.

Unfortunately, due to a number of reasons (after the separation of the Anatolian Shepherd Dogs – Kangals into a separate breed), in 2018 the Akbash was no longer recognized in the IFF. Owners and breeders of animals with a pedigree were offered to re-register documents for kangals and only after that continue breeding activities.

The color of the Turkish Akbash can only be white (slight beige or gray spots near the ears are allowed, but not welcome).

Large, but not loose, but muscular, athletically built powerful dog. Akbashi are able to stand alone against a wolf or a bear. Wool with a thick undercoat, there are short-haired and long-haired varieties. The long-haired have a lion’s mane around their neck.

These formidable giants are distinguished by devotion to one master. They usually simply tolerate his household members, although they will also protect and protect. Conceived, by the way, excellent nannies are obtained from akbash. The ability to “graze” the master’s children was also brought up in them for centuries.

But as soon as danger appears or a hint of it, the dog is transformed. And since she can consider any other person or animal “dangerous”, the owners are obliged to prevent trouble. Akbash should be practiced from puppyhood , developing unconditional obedience.

The dog is strong, healthy, unpretentious. Checking the condition of the ears and the length of the claws should be carried out from time to time, and the main care is for the coat. If you want everyone to admire your “polar bear”, then you should keep the enclosure clean and comb out the hair 2-3 times a week with a special brush.

It will not be easy for such a huge and energetic dog in an apartment. So, it will be difficult for its owner. If possible, it is better not to start akbash in cities, the exception is those cases when the owners have enough time and energy to constantly take care of their animals.

The dog will feel best of all outside the city, where he will have his own warm aviary and a large plot.

It must be remembered that, despite the unconditional devotion to the owner, these giants can be dangerous for strangers and other animals.

Turkish akbashi should not sit on a chain, otherwise the dog’s psyche will change, and it will turn into an evil little controlled creature. If it is necessary to isolate the animal for some time, it should be taken to the aviary and closed. A reliable fence around the perimeter of the site is also required.

Akbash puppy can be found in Russia, although there are few nurseries and you may have to wait for your baby. If you need a strictly purebred puppy, you should carefully study the documents, and for beginners, consult with dog handlers. The breed is rare, and unscrupulous breeders can sell an Alabai puppy instead of an Akbash , since the breeds are very similar. The price is approximately $400. 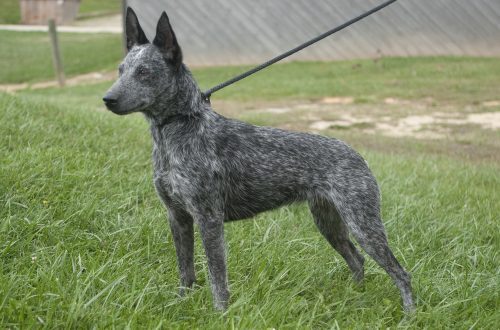 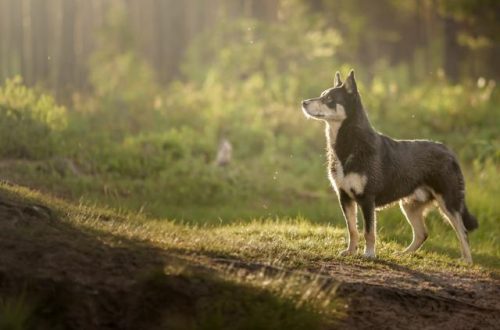 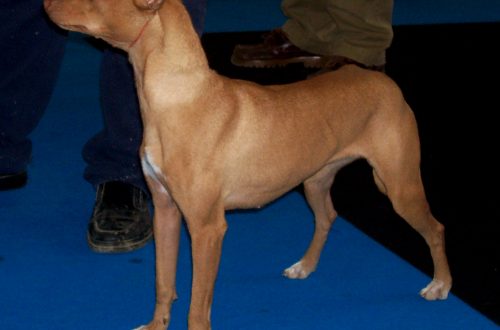