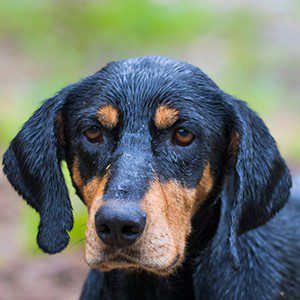 Hungarian (Transylvanian tracking) hounds or, as they are also called, erdeli kopo, are wonderful hunting dogs that are able to pursue the beast at a great distance from the owner, both alone and in a pack. Thanks to their subtle instinct, these dogs perfectly find and keep the track, informing the owner about it in a clear voice.

The Erdeli Copo is an ancient breed whose popularity peaked in the Middle Ages, when these hounds were the favorite companions of aristocrats who hunted in the forests. At the same time, under the influence of various conditions, the breed was bred in two varieties: a large and a small Hungarian hound. Large kopo airedales were used for hunting buffalo and bears, wild boars and lynxes, and small ones for foxes or hares. Despite its former popularity, by the beginning of the twentieth century the breed was on the verge of extinction, and only in 1968 was the planned breeding of these dogs resumed. However, to date, nothing threatens only the large Hungarian hounds, but the small ones have practically disappeared.

Typical representatives of the breed of both growth varieties are harmoniously built, lean and muscular dogs, capable of tirelessly chasing the beast for hours. The head of the Erdeli Copo is quite long, but not narrow. The back of the nose is even, slightly narrowing towards the lobe, painted black. The cheekbones are well developed. The ears hang down close to the cheekbones. The eyes of the Transylvanian hounds are slightly slanted, almond-shaped and dark in color. The neck of these dogs is strong, the line of the back is even, in bitches a slightly long croup is allowed. It is also impossible to confuse males and females from afar: the so-called sexual demorphism is pronounced in the breed.

Small Hungarian hounds are dogs with a height of 45–50 cm at the withers. Large – with a height of 55-65 cm at the withers. The two types of Transylvanian hounds differ not only in height, but also in coat. Both varieties have a pronounced guard hair and undercoat, but in small hounds the coat is shorter and softer. The main color of the Hungarian Hound is black with light brown tan marks on the superciliary arches, muzzle and limbs. The borders of the tan are clearly delineated.

Erdeli Kopo are very balanced, brave and good-natured dogs. They perfectly obey the owners, they are able to be both quiet and inconspicuous at home, and decisive and lively on the hunt.

Transylvanian hounds do not require special care and can withstand extreme weather conditions very well. However, owners need to vaccinate them in time, deworm them , and examine them after hunting in order to see a doctor in time if the dog is injured.

Do not forget that the hounds were originally bred specifically for hunting, so the representatives of the breed need serious physical activity. These dogs will take root in urban apartments only if the owners can provide long and active walks.

The cost of a puppy can be very different, it depends on the exterior of the dog and the title of its parents. 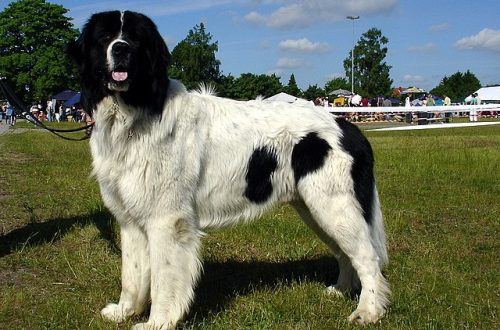 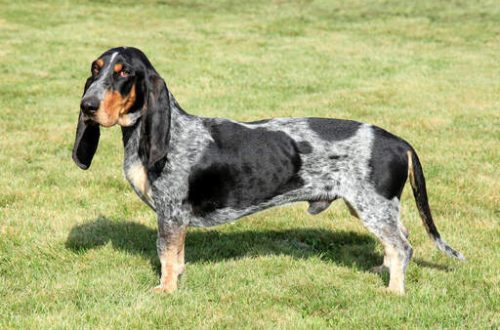 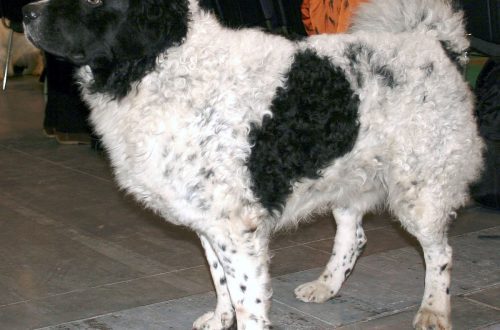