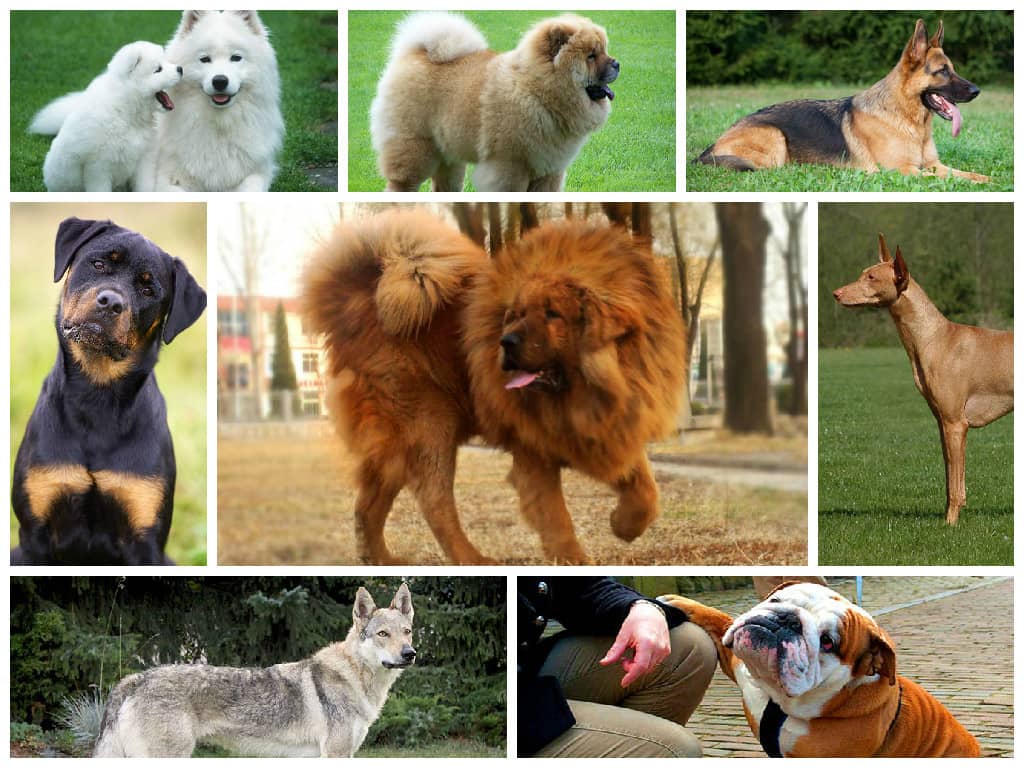 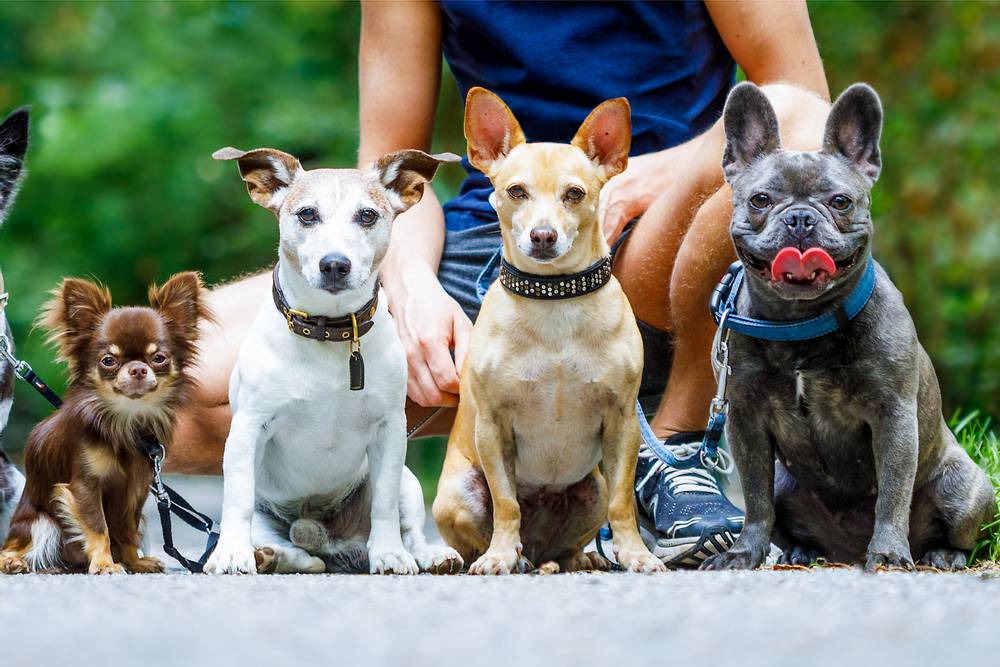 विशेषज्ञ Listed in order from cheapest to most expensive. So, in 10th place in the ranking of the most valuable dog breeds was the Cavalier King Charles Spaniel. These pets live 12-15 years, their height does not exceed 35 cm. A feature of the breed is their extraordinary attachment to the owner. Such pleasure costs 1-3 thousand dollars. 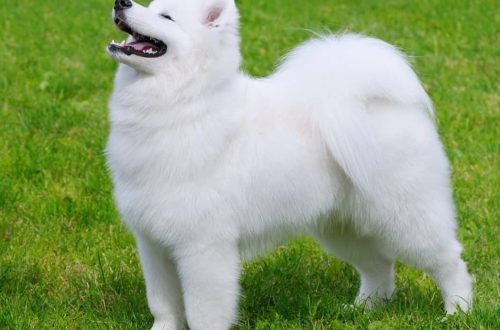 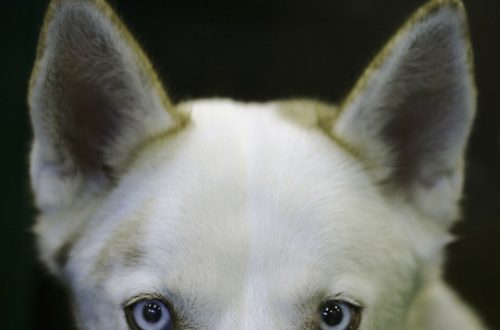 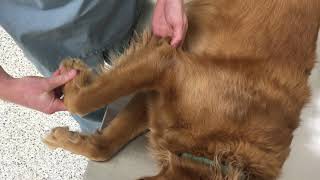 What is the Campbell test?