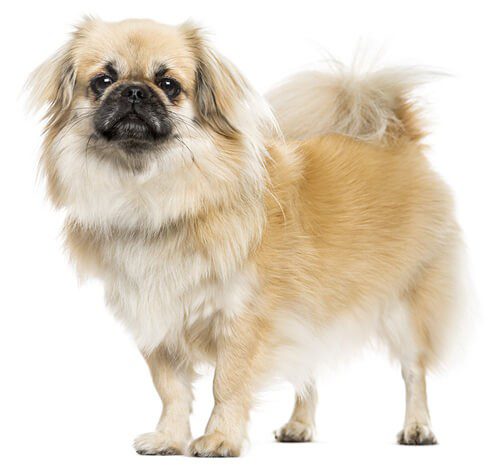 The history of the Tibetan Spaniel, as the name implies, began in Asia. But these dogs are not directly related to spaniels. They received this name only when they appeared in Europe, due to their external resemblance to the English Toy Spaniels.

The breed owes its origin to the inhabitants of Tibetan monasteries, who, presumably, brought out small, but very faithful and brave guards, crossing shih tzu and Spitz dogs.

True, this is only one of the legends that tells about the appearance of Tibetan spaniels, or tobs, as they are also called. If you believe the second version, then these dogs are the original inhabitants of Tibetan monasteries. The history of the tobbie can be traced back almost two thousand years. It is believed that these decorative dogs carried security service along with Tibetan mastiffs. Their task was to “patrol” the walls of the monasteries and warn of strangers by barking. In addition, in some Buddhist temples, dogs of this breed were responsible for prayer mills, setting them in motion.

Moreover, the monks diligently protected their pets, forbidding them to be sold outside the monasteries. Therefore, the general public became aware of the tobby only in the 19th century, when the breed was first presented at the exhibition.

The Tibetan Spaniel is a small, active dog with a long coat that lies close to the body. The planting of the head betrays the “royal” pedigree of the breed. Head with broad forehead and small jaw, black nose and oval dark eyes.The body, slightly elongated, with short strong legs, is crowned, like a plume, by a chic ring-shaped tail with long thick hair.

The colors of the Tibetan Spaniel can be very diverse – from light cream shades to almost black, both solid and with color transitions. Tibetans believe that the white tail of the animal is a sign of the puppy’s thieving inclinations, and the speck on the forehead is a sign of the Buddha.

Bred to be excellent guards, Tibetan Spaniels today serve mainly as companions. These dogs are endowed with excellent intelligence. Very loyal and very accommodating .A cheerful and energetic disposition will allow Tobby to win the hearts of all family members, to whom he will demonstrate his boundless love constantly.

True, the Tibetan Spaniel does not tolerate loneliness. In the absence of people, the character of the dog deteriorates very much, as a result, such negative qualities as stubbornness and self-confidence come to the fore.

Tibetan spaniels are wary of strangers. They will protect their home from intrusion with all dedication, and even if they cannot protect it from the aggressor due to their modest size, they will warn the owners by barking in advance.

The Tibetan Spaniel is the owner of a very thick and long coat, which requires the closest attention from the owner, otherwise it will not be possible to avoid the formation of tangles. With insufficient care, these dogs are also prone to many skin infections, the treatment of which can be very long.

Combing coat of Tibetan spaniels with a special soft brush, paying special attention to the undercoat. This procedure must be carried out at least 2-3 times a week. Tobby haircuts are not required according to the standard, but if the dog begins to interfere with regrown hair at the paw pads, then it is advisable to trim them at the groomer. Also, attention should be paid to claws spaniel. Especially when it comes to a puppy. The nails are trimmed with a special nail cutter, and this procedure is still better to entrust to professionals.

But in bathing This breed doesn’t need it often. In case of severe pollution, of course, water procedures are indicated, but in general it is advisable to drive the Tibetan Spaniel into the bath no more than 3-5 times a year. After washing, be sure to dry the dog’s coat with a hair dryer or even give preference to dry shampoo to prevent hypothermia of the pet.

Care ears and the eyes of a standard Tibetan spaniel. At least 1-2 times a week, the owner should examine the pet and contact the veterinarian if any problems arise.

This breed is perfect for living even in a small apartment. In a private house, a Tibetan spaniel will also feel good, but life in an aviary is simply contraindicated for him.

The dog needs daily active walks, and preferably without a leash, so that the dog can run well. But in urban areas, when there are a lot of people and animals around, it is difficult to ensure safety. Therefore, it is recommended to take your pet to nature at least once a week, if the weather and time permit.

There are very few Tibetan spaniel kennels in Russia. So, if you decide to get this particular breed, be prepared for a long search or purchase outside of our country. The cost will vary between 40-45 thousand rubles, depending on the title of the parents.

In the case of a purchase outside of Russia, you will also have to add shipping costs (for example, from Estonia or Finland, where it is quite easy to find a Tibetan Spaniel). 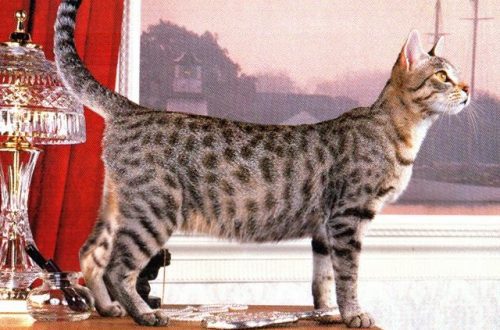 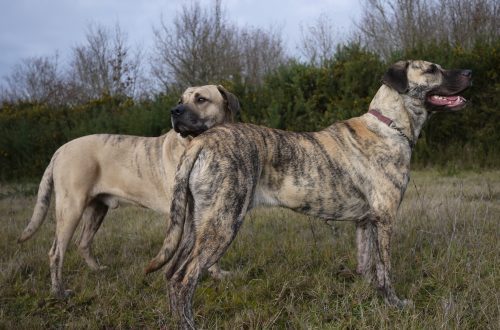 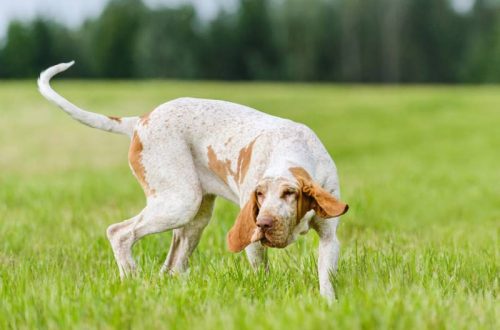