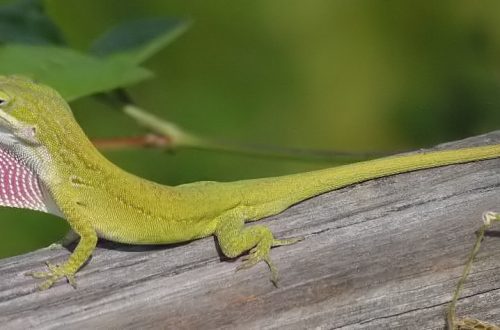 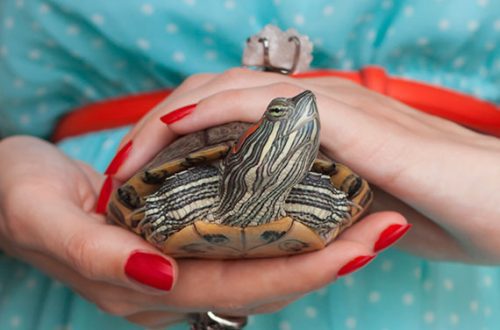 How much does a red-eared and terrestrial tortoise cost in a pet store, on the market and “from hand” 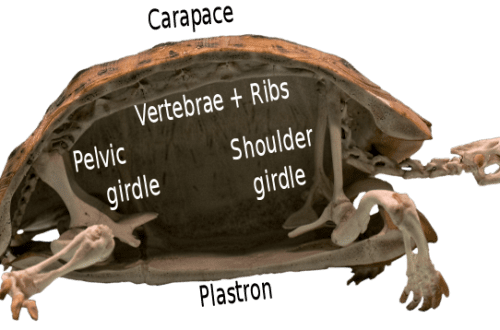 The structure of the turtle skeleton, features of the spine and skull