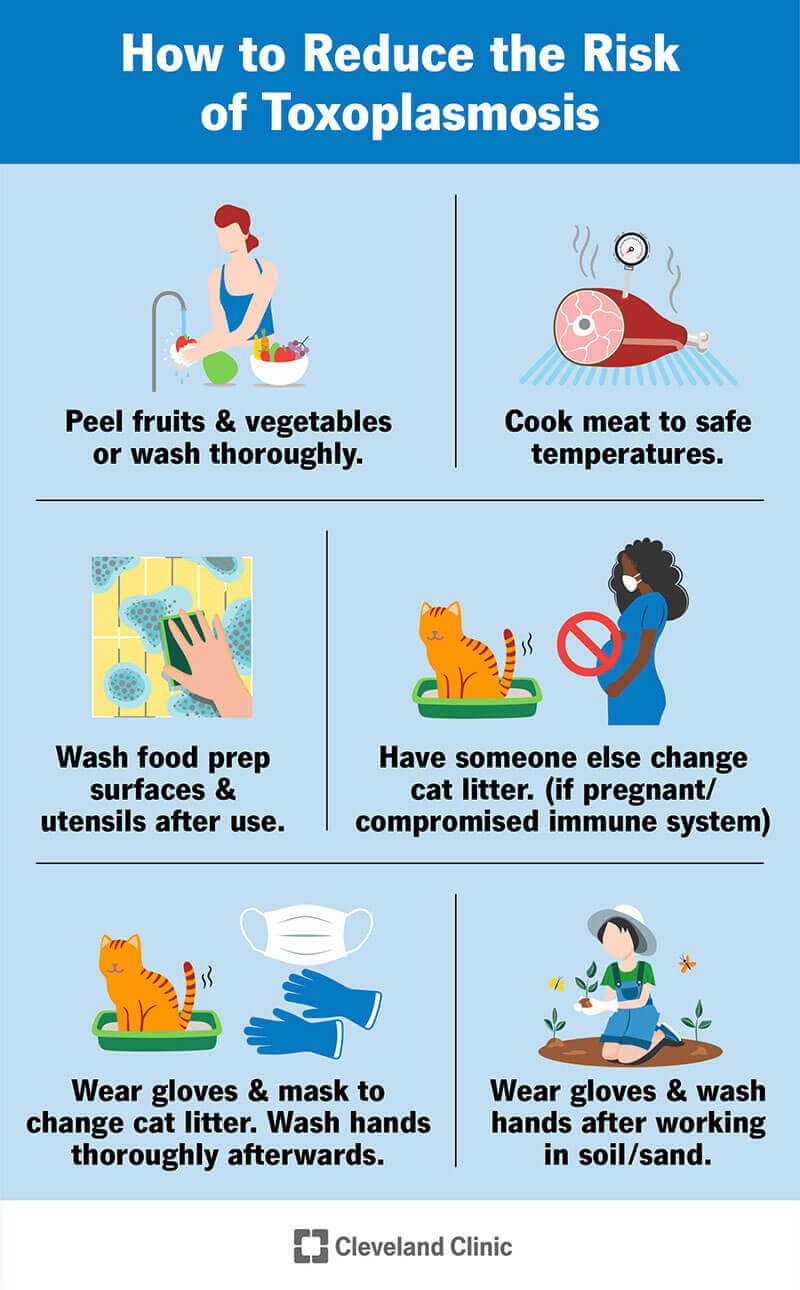 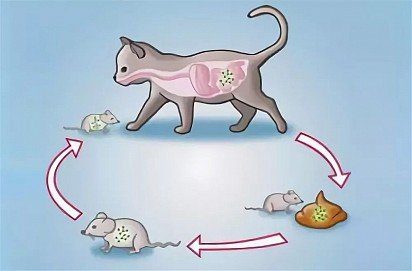 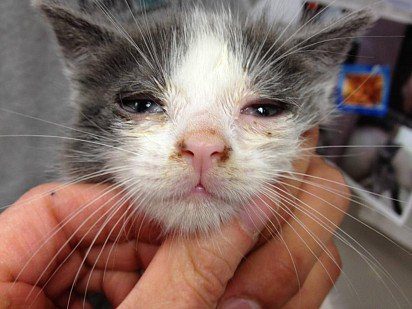 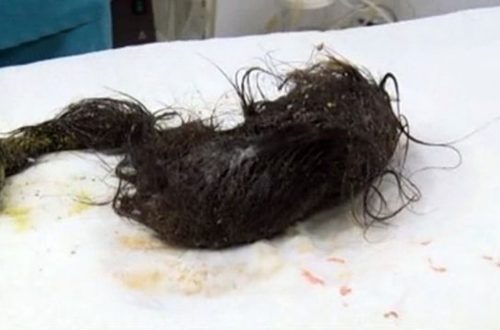 Hairballs in the digestive tract 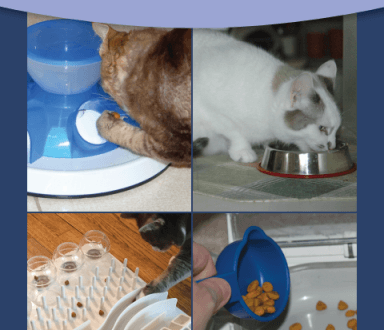 What and how to feed a cat 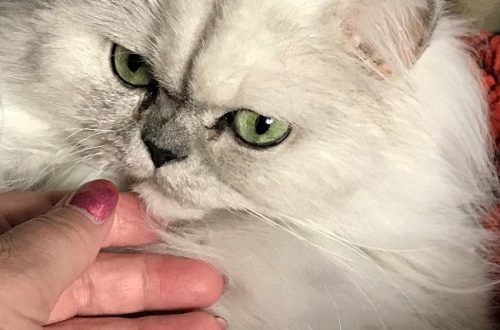 How to celebrate holidays if the cat is afraid of noise