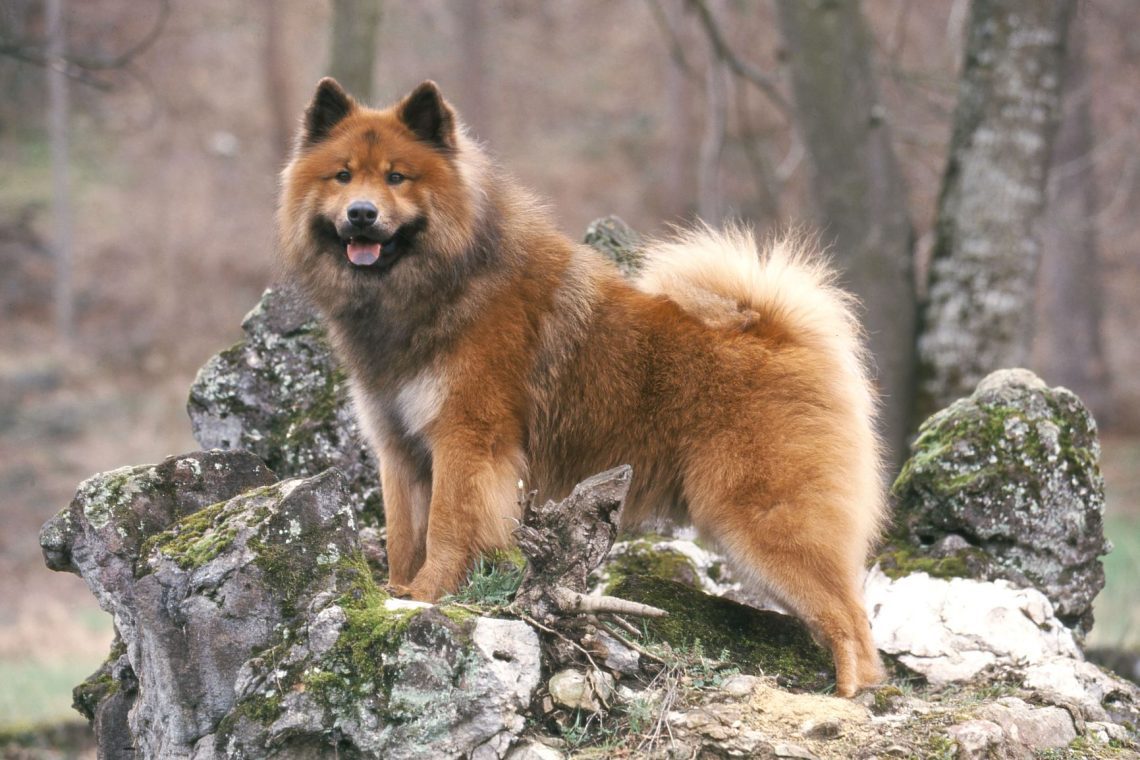 Once a German breeder and great dog lover Julius Wipfel became interested in the work of the famous Austrian zoologist Konrad Lorenz. In his book, the Nobel laureate described in detail the dog, obtained by crossing the Chinese Chow Chow and the German Shepherd , as an incredibly loyal pet with outstanding mental abilities. Inspired by Julius Wipfel, he decided to experiment and breed a new breed also based on Chow Chow. However, instead of a sheepdog, he used a German Spitz and a Samoyed . The experiment turned out to be successful.

At first, the breed was called “Wolf Chow”, but it was changed in 1973, when it was recognized in the FCI . The new name “Eurasier” has become a symbol of the unification of the European and Asian heritage of cynology in it.

The Eurasian is an incredibly devoted breed. The dog is literally everywhere ready to follow the person. He treats all family members equally. It is difficult for a Eurasian without a company. Being left alone for a long time, the dog literally falls into despondency: it begins to feel sad and yearn.

Sometimes the Eurasian can be stubborn – this quality he inherited from the Chow Chow. It manifests itself most clearly in training and training . If the pet does not like something, it is almost impossible to get the command to be carried out from it. Although in general, training dogs of this breed is quite exciting if you find the right approach to your pet. Representatives of this breed do not tolerate rudeness and harsh methods – only affection and patience work with them.

The Eurasian is a peaceful breed, but it still needs socialization . Not all dogs strive for dominance, but they are able to stand up for themselves. Eurasier is often curious, and cats are of particular interest to him. If the cat is sociable, it is quite possible that the animals will make friends.

With children, the Eurasian loves to mess around, play and walk. Of course, provided that the child knows the rules of communication with pets. However, this dog can endure for quite some time.

The fluffy long hair of the Eurasian requires attention from the owner. Dogs are combed at least once a week, and during the molting period – almost daily. But these animals are bathed infrequently, as they get dirty.

Eurasiar is absolutely not a couch dog. This dog can be outside around the clock. In the city, animals feel comfortable only if they have sufficient walks, at least 2-3 times a day. It is also advisable to take your pet at least once a week to nature outside the city. In the fresh air, the dog will be able to run and stretch a lot.

The Eurasian performs well in dog sports – for example, agility and obedience . 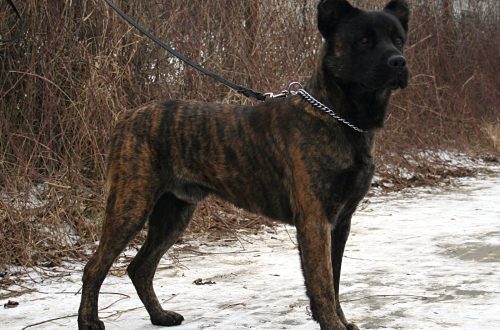 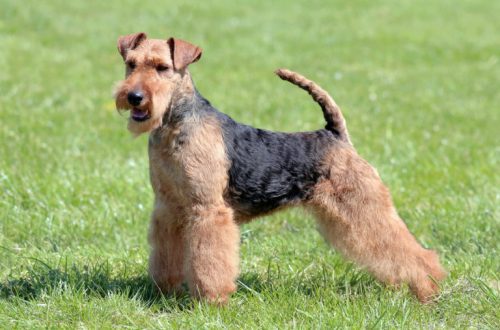 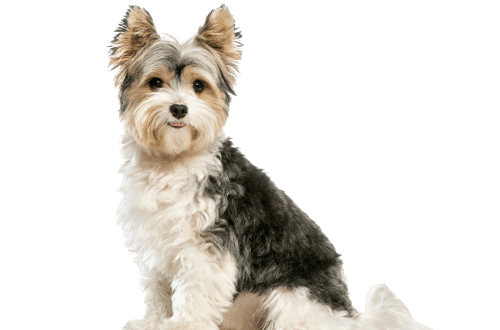