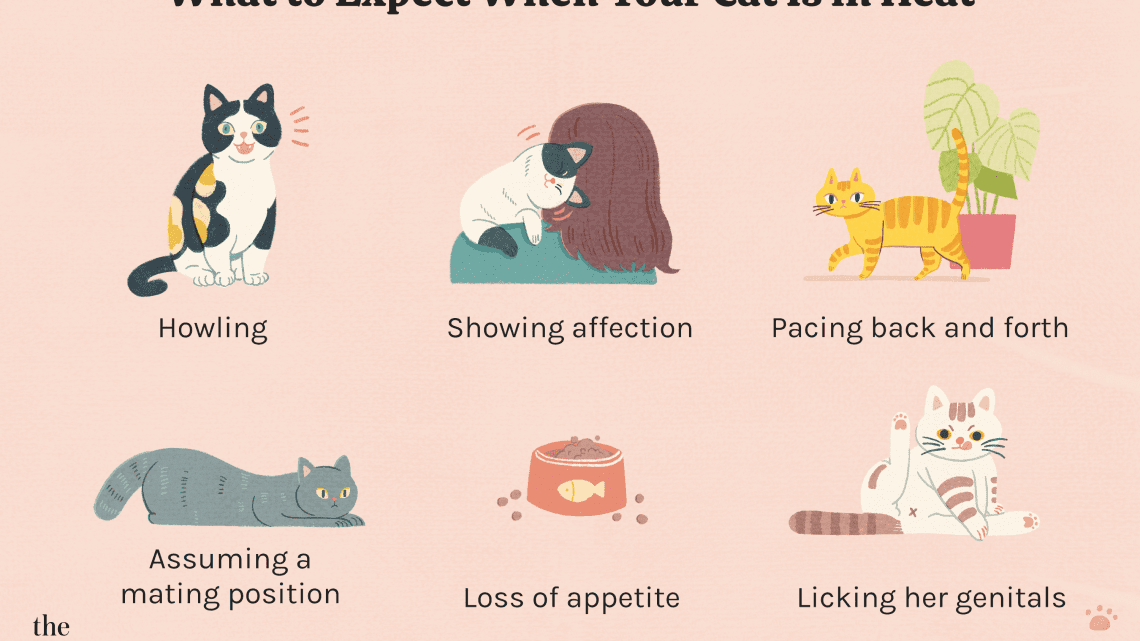 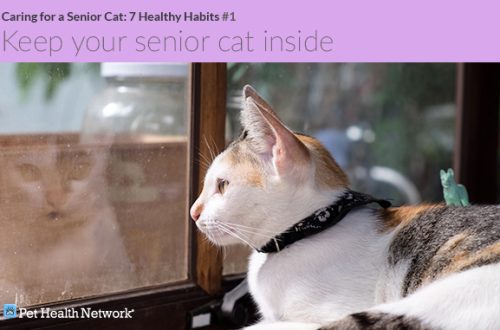 Caring for an older cat: accessories and lifestyle changes 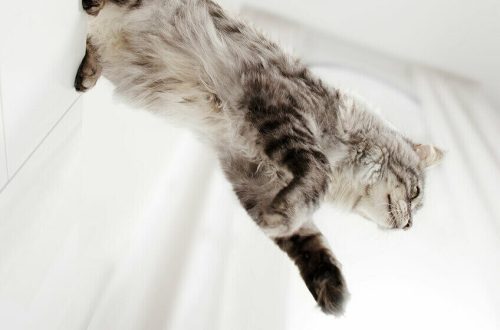 Does your cat love to jump? Teach her to stand firmly on her feet! 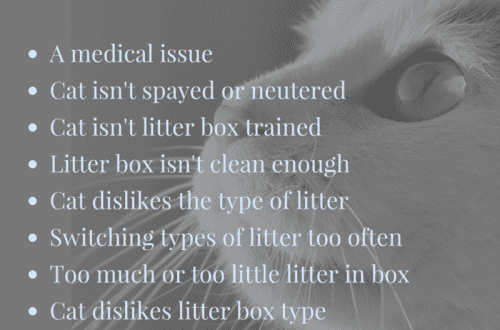