What exactly happens to a cow if she refuses to eat and drink? What can the owner of the animal do in this situation? What should be done first, and what should never be done? How to prevent such occurrences? We will try to answer these and other questions in this article.

To begin with, there can be many reasons for refusing food and water. But among the most common are diseases such as ketosis and calcium deficiency.

The lack of calcium is explained by the fact that a large amount of it is excreted with milk, however, the cow itself also needs it. In this case, the treatment will be to make up for the lack of this macronutrient. However, first you need to diagnose, for this, calcium chloride with glucose must be injected into the vein of the cow. And if after the procedure the animal’s health improves, they begin to treat it immediately for hypocalcemia and ketosis.

A more effective method for determining the disease is a cow’s blood test. To do this, you need to take the blood of the animal and defend the serum from it. Next, take the resulting liquid to a veterinary laboratory, where the amount of calcium and ketone bodies will be determined.

It happens that 2-6 weeks after the birth of a calf, a cow (most often the most dairy one) loses its appetite, starts to give less milk, and becomes lethargic.

The owners of the animal usually complain about the mouse nest, which, through negligence, can be eaten by a cow. However, the truth is that the cow most likely had a calcium or carbohydrate metabolism disorder.

As already mentioned, high-yielding cows are especially prone to such problems, since such cows lose a large amount of milk sugar along with milk. This leads to the fact that after about two weeks the animal’s body begins to suffer from a lack of sugar, which becomes critically low, which has a very bad effect on the health of the cow.

It is known that sugar is an easily digestible carbohydrate, and if it is not enough in the animal’s body, the accumulated fat reserves are used up. It should be noted that in more fattened cows, this process is much more intense.

Sometimes the disease provokes inappropriate behavior in the animal, when the cow licks everything that comes under her tongue and absorbs everything that is chewed. In this case, paresis may even develop, which is best dealt with by injecting the animal with chloride and glucose intravenously.

In the process of splitting your own fats, your own fatty acids are released, which have to be processed by the liver. With an increase in the amount of these fatty acids, the liver ceases to cope with their processing, as a result of which ketone bodies appear in the body of the cow, which are derivatives of acetone. Further, the organism, and especially the liver, is poisoned by these harmful toxins. This condition is the reason for the refusal of the animal from water and food.

In the risk group, first of all, there are cows fed with feeds that do not have enough carbohydrates, but more than enough proteins and fiber (poor-quality haylage and silage, moldy feed, extracted meal in large quantities). Because of such a diet, a dangerous disease can arise.

You should pay attention to the following symptoms, which are harbingers of the disease: loss of appetite, lethargy and lethargy of the animal, a decrease in milk yield.

The disease not detected during the time can take a chronic form, then the animal is exposed to such symptoms as: latent estrus, inflammation in the ovaries and uterus, mastitis, cystitis, poor fertility, decreased immunity.

The quality of the milk of such cows also suffers. Firstly, its taste changes, the structure can become slimy, during boiling such milk coagulates, and when it turns sour, atypical flakes are observed in it.

You can also notice that the smell of urine begins to “give away” with acetone, the same smell comes from the oral cavity of the animal.

In order to prevent the disease, it is necessary to introduce components due to which the body begins to produce glucose. Among drugs with glucoplastic components are glycerin, propionate, propylene glycol. Given the fact that glucose is produced with the participation of amino acids, during the transition phase it is necessary to ensure that a sufficient amount of protein enters the body.

A mild form of ketosis can be treated with intravenous administration of 40% glucose solution (200 ml once or twice a day). Sugar beets, molasses and sweet water are introduced into the diet.

Severe forms of the disease already require a more serious approach when it is necessary to resort to the help of special drugs, such as propylene glycol (introduced through a tube at 200-250), urzoprone (400-500 ml per day) or Osimol (100g per day) . It is impossible to do without corticosteroids here, for example, prednisolone (100 mg) and desafort (10 ml) are prescribed intramuscularly once.

Do not forget that ketosis has two forms – primary and secondary. The primary form is the ketosis disease itself, while the secondary one provokes diseases of other organs (inflammation of the uterus, disease of the hooves, displacement of the abomasum …).

The acute form of ketosis is characterized by a rapid extinction of appetite and a decrease in the amount of milk. And at the beginning of lactation, it is extremely important that with the maximum formation of glucose, there is a minimum mobilization of fat.

The main weapon in the prevention of disease is proper nutrition. To do this, the diet of cows should include succulent feed (sugar beet is the best choice), it is also necessary to reduce the amount of silage, and, if possible, eliminate concentrates. Simply put, the main thing is to prevent obesity.

There are also cases when a cow, in addition to refusing food, refuses to drink water. The reason for this may be a foreign object eaten by an animal that got into the stomach. In this case, it is necessary to contact an experienced veterinarian, and not waste time, otherwise the malaise can be fatal.

Now, after reading the article, you have received the necessary information about the reasons for the refusal of a cow from water and food. However, you should not immediately rush into battle and engage in amateur performances. Adequate treatment is possible only with a correctly diagnosed diagnosis, and here one cannot do without the help of specialists. 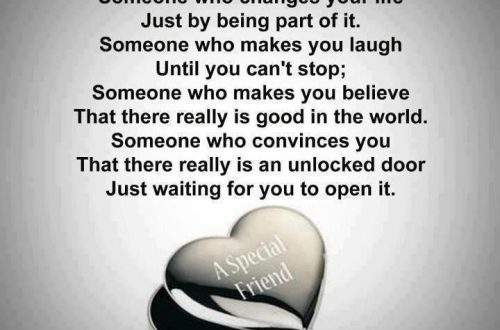 Everyone in this world needs a friend… 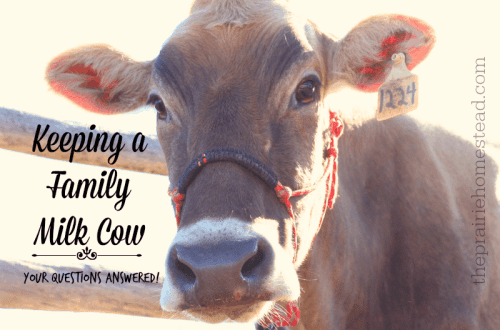 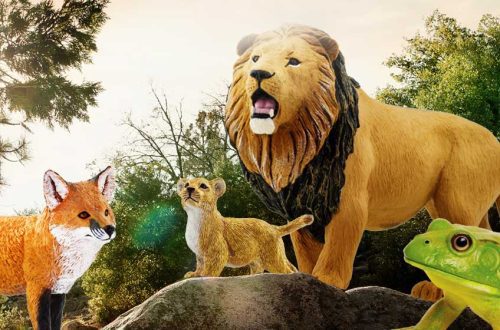 10 most caring fathers in the animal kingdom