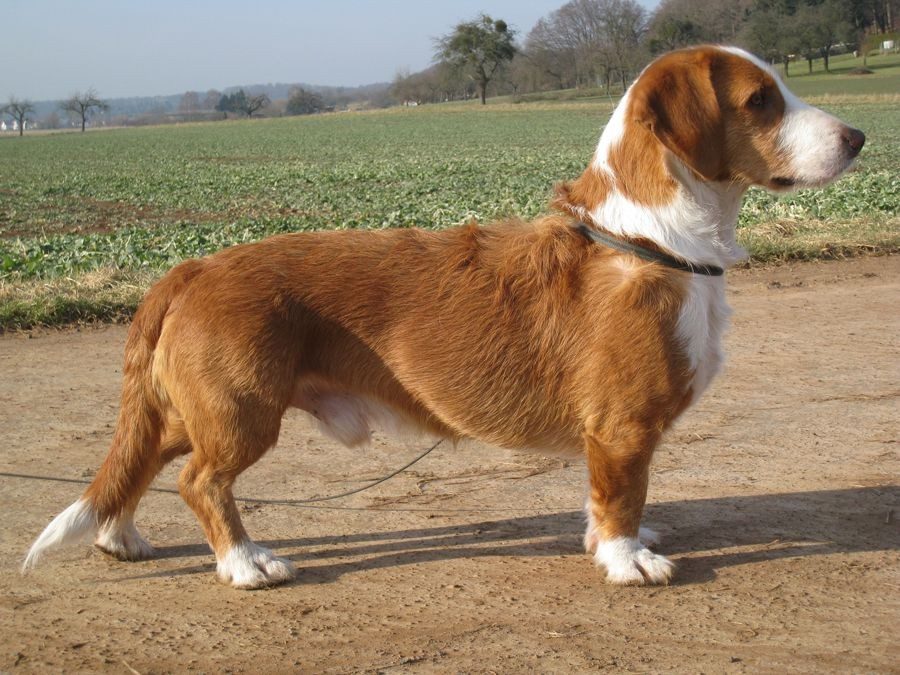 The Westphalian Dachsbracke is an unusual representative of German cynology. It was bred in the north-west of the country, in the region of Westphalia in the 19th century. Its ancestors are standard dachshunds, long-legged German hounds and German Brakki, which were also bred in this region.

The first breed standard was adopted by the German Kennel Club already in the 1880s, but fans of the breed achieved official registration in 1910.

The Westphalian Dachshund Hound is a hunting dog breed, so its representatives are alert, active and fearless. This dog is naturally friendly and playful, making it a great companion for families with children. The only condition is that the pet must receive enough exercise, otherwise problems cannot be avoided. Like many fidgets, he will probably encroach on the master’s shoes, the legs of tables and chairs, and even on the upholstery of the sofa.

Discipline and proper training of the dog will help to cope with destructive behavior . The Westphalian Dachshund is considered a good student: they are smart and quick-witted animals. However, sometimes they can be harmful, showing independence and autonomy in decision-making, or rather, in the execution of commands. So a beginner is unlikely to be able to independently cope with the nature of a hunting companion. When purchasing such a pet, you should be puzzled by the search for a dog handler who will help educate it.

The Westphalian Dachshund, although charming in appearance, is actually a serious professional hunter. This dog is able to go where her long-legged comrades are powerless: for example, she can climb into a hole and lure the beast out of there. Gamekeepers appreciate this breed for its excellent scent, diligence and devotion. By the way, most often they keep such a companion along with other dogs, so representatives of the breed get along well with relatives.

Alas, despite the many positive characteristics, today you can meet the Westphalian Dachsbracke at the exhibition not so often. The breed is considered rare, and breeders and fans do everything to promote it.

The hard, short coat of the Westphalian Dachshund changes twice a year, in autumn and spring. To remove loose hairs, dogs are combed out with a stiff brush or furminator 2-3 times a week.

It is also important to monitor the condition of your pet’s teeth and ears . They need to be checked every week. If the pet’s claws do not grind off on their own, they should be trimmed .

Like all hunting dogs, the Westphalian Dachshund needs active walks. Pets should be walked at least twice a day for a total of at least two hours. At the same time, it is desirable not only to walk with the dog, to run and play – to exhaust the pet in every possible way. 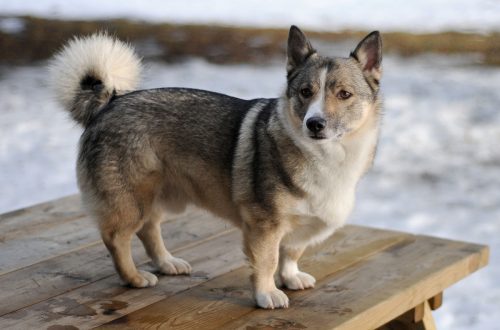 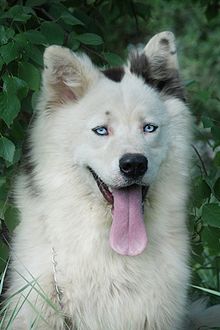 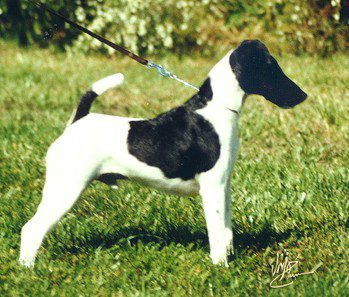