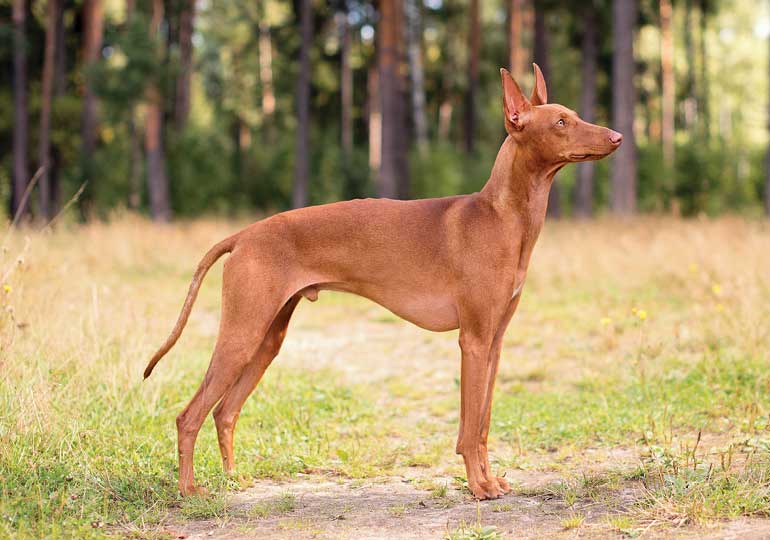 The owners of these greyhounds note their ability to learn. Teaching a dog to follow komennot is easy if you keep a positive attitude during training. Good training will not only be useful, but will also bring positive emotions to the relationship between the pet and the owner. 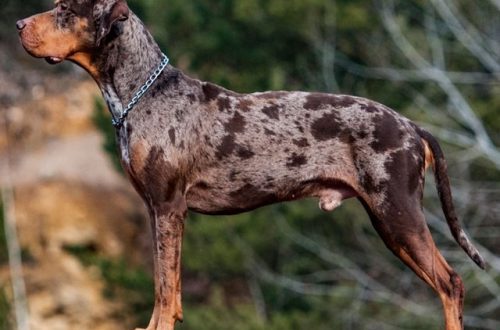 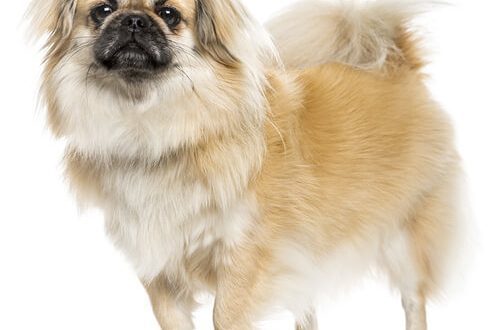