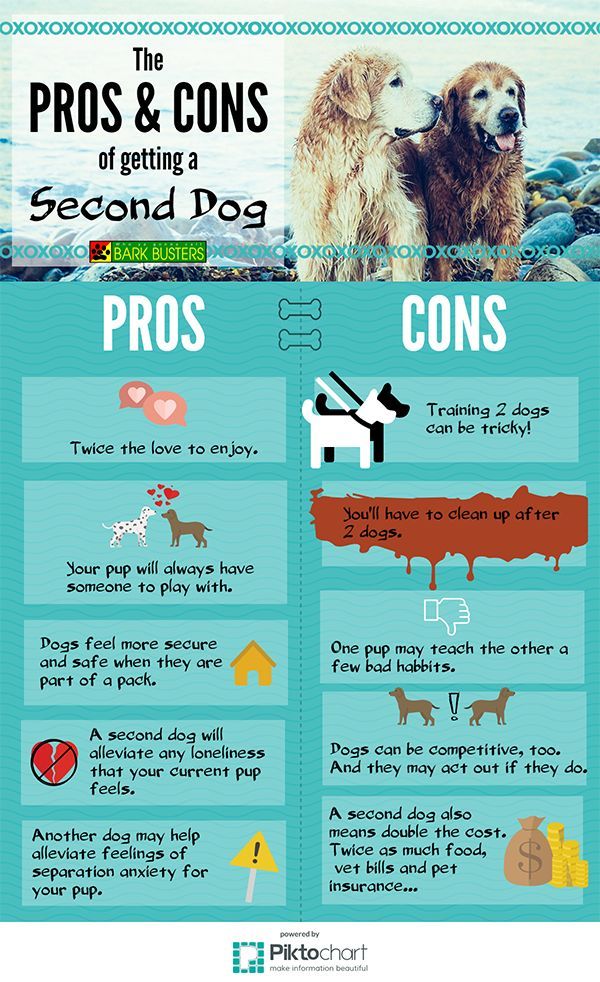 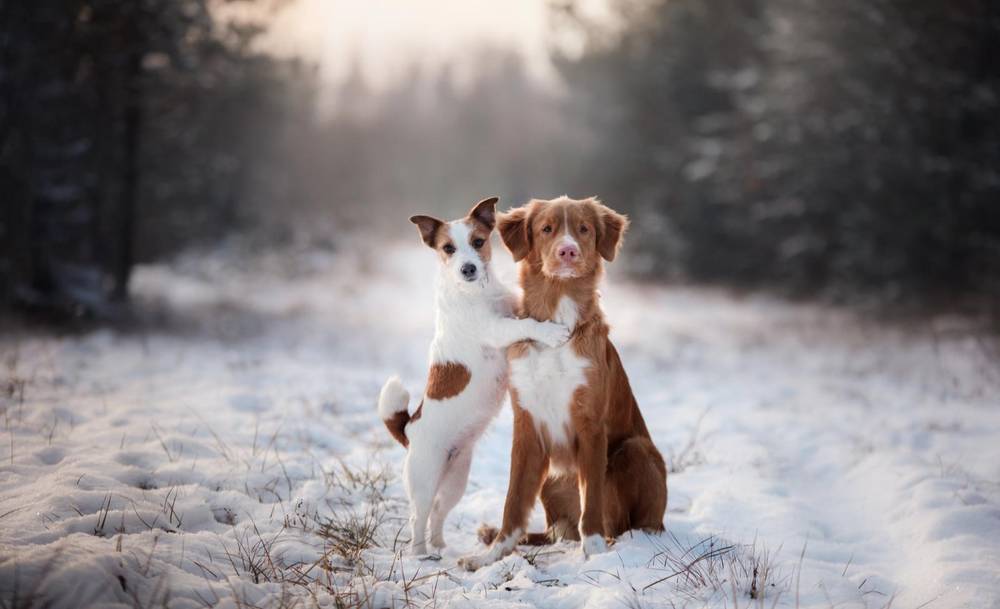 Thinking about the second dog, not all owners can look at the situation objectively. Each pet has its own character and temperament. There are also real melancholy introverts among them, for whom the appearance of a neighbor will become a real nightmare. How to avoid it?

Features of choosing a second dog:

The most important thing to pay attention to is the character of the animal. Look carefully at how the dog treats his relatives, how willingly he makes contact, whether he lets strangers into his territory.

If you are planning to adopt a second dog from a kennel, it makes sense to visit it together with the first dog. So he will have the opportunity to get to know each other and, in fact, choose a neighbor with you.

It’s not a good idea to have two dogs of the same age, even though it seems like the right thing to do. Double happiness can turn into a double nightmare, because both pets require the attention of the owner and games, which means twice as many difficulties during the period of growing up and possible mistakes in education.

A difference of 4–6 years is considered optimal, while the second dog in the house should be younger. Thus, she will automatically not only show respect for her older comrade, but also copy his behavior and habits. That is why dog ​​handlers recommend getting a second dog only when the behavior of the first does not give you trouble. Otherwise, the effect may be the opposite of what is expected.

Another important point is the gender of the future pet. It is known that two males can quarrel over territory much more often than females. However, two females are unlikely to be able to coexist peacefully during estrus, pregnancy, or nursing puppies. Dogs of different sexes are able to get along faster, but in this case it is very important to carefully monitor their behavior during sexual activity. However, much depends on the nature of the pets and the fact of their sterilization.

One of the most common reasons for getting a second dog is the desire of the owner to brighten up the everyday life of his pet: so that he would not be bored while the owner is at work. But this is not always the right approach. Sometimes the appearance of a second pet makes the first pet withdrawn and more closed, because instead of communicating with the owner, he receives daily stress and discomfort. It is very important to help the animals adapt and get used to each other as quickly as possible.

How to prevent conflicts?

Of course, the second dog is a big responsibility that not every owner can take on. Many factors should be taken into account and the hierarchy in the house should be observed so that animals exist in the world and bring only joy to the whole family. 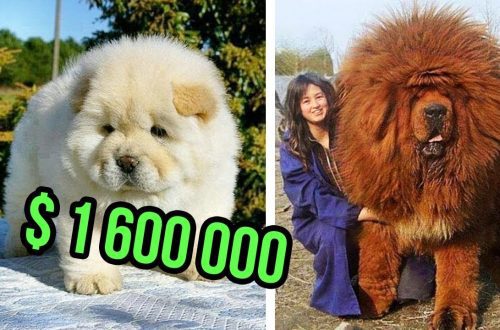 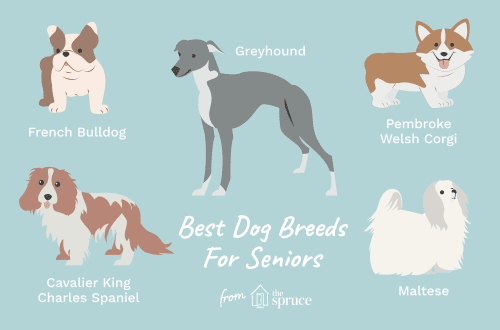