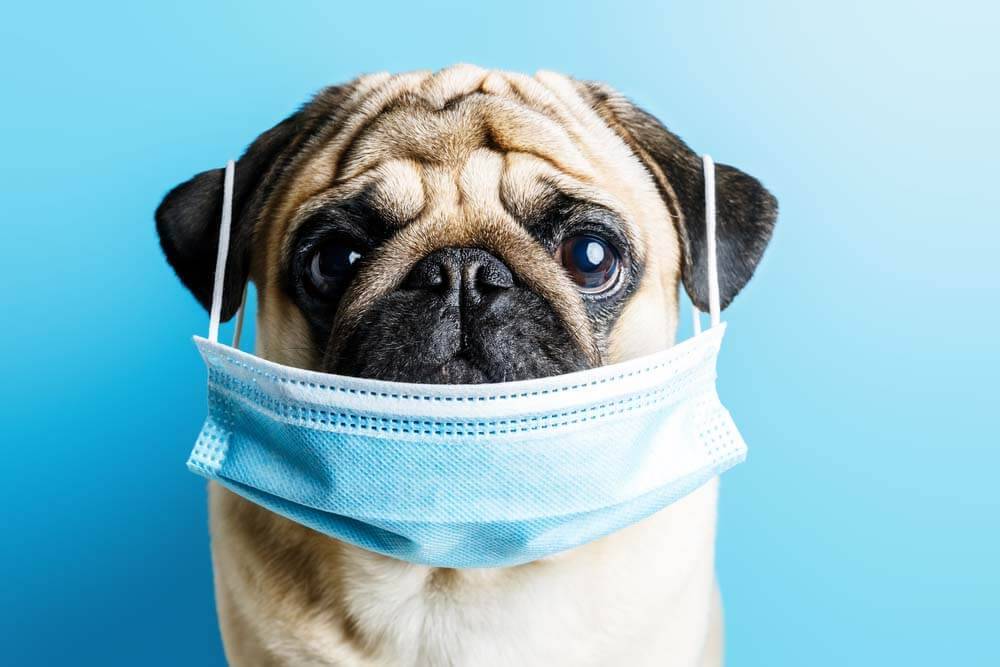 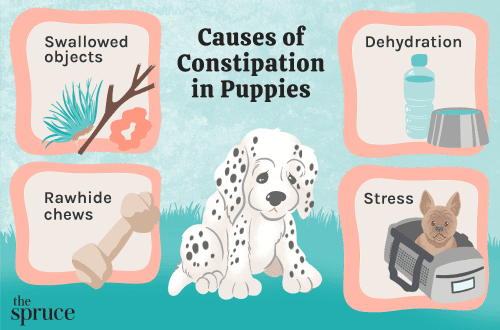 Constipation in a dog. What to do? 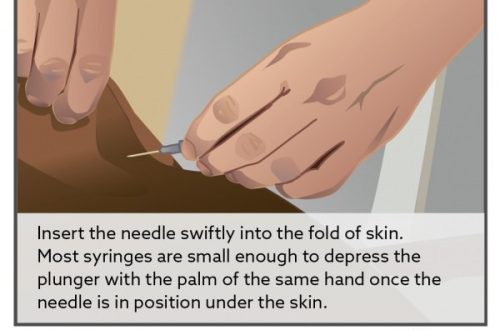 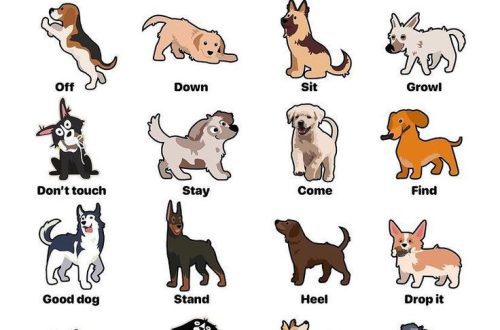 What Commands Every Dog Should Know