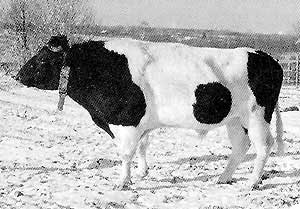 The Kholmogory breed of cows is the oldest domestic dairy breed. When it was withdrawn, emphasis was placed on the volume of milk received, as well as an increase in its fat content.

It is believed that the appearance of the Kholmogory breed originates in the seventeenth century. Literary sources mention the Dvina district, located on the territory of the present Arkhangelsk region. There, in the north of the Russian state, animal husbandry was actively developing in the first half of the sixteenth century.

Arkhangelsk was one of the major commercial ports of the country, which also participated in international trade. Through it there was an active trade in meat, milk, and also live cattle. It’s significant contributed to the development of animal husbandry in the region. The floodplain of the Northern Dvina River was rich in water meadows, and cattle were grazing on them. In winter, cows received hay in abundance. At that time, the color of local cattle was divided into three colors:

At the beginning of the eighteenth century, black-and-white cattle were brought from Holland. It was supposed to be crossed with the Kholmogory breed, but this did not have a significant effect on the characteristics of the animals. Mid-eighteenth to late nineteenth centuries livestock from Holland was again imported to this region, among which there were more than fifty bulls.

Another attempt to change the characteristics of the breed was made already in the twentieth century. From 1936 to 1937, in some farms, they tried to cross the Kholmogory breed of cows with the Ostfriz. The purpose of crossing was to increase milk production and improve the exterior. However, this attempt failed due to a decrease in the fat content of milk.

In the eighties, to correct distinctive features, bulls of the Holstein breed were used, whose homeland is again Holland. At the same time, intrabreed types were bred for various regions of the country:

At the beginning of 1985, there were over 2,2 million heads in the country. At the beginning of 1999, the number of Kholmogory heads increased to almost 2,4 million. As a result, the Kholmogory breed accounted for 8,7% of the total number of dairy cattle in the country. These quantitative characteristics allowed the breed to take fourth place among others in terms of livestock numbers.

Exterior and average measurements of cows

Cows of the Kholmogory breed received a black-and-white color. In much smaller quantities, black, white, and also a reddish color have been preserved. Among other breeds in Kholmogorskaya, one can note a fairly high growth. The constitution of its representatives is quite strong. The body of cows is usually elongated, it can be called somewhat angular. The line of the back of the animal, as well as the line of the loin, are even. cows have a deep and narrow chest, have a small, poorly developed dewlap.

The buttocks of cows, on the other hand, are quite wide. The sacrum is slightly elevated. These cows have strong bones. The legs of animals are usually set correctly, although there are exceptions.

Cows have an average udder size, which can be cup-shaped or round. The udder lobes are evenly developed, the nipples are cylindrical.

Cows have fairly dense muscles. Animal skin is quite thin and elastic.

It is known from experience that sufficiently large cattle, to which the Kholmogory breed belongs, are distinguished by the formation of high quality milk.

According to statistical data, the average measurements of cows of the Kholmogory breed are:

Cows of the Kholmogory breed boast high milk production during the lactation period, which is up to 3500 kg. At the same time, the fat content of milk is on average 3,6 – 3,7%.

The average weight of an adult cow is 480 kg. The best representatives of the herd can boast a weight of up to 550 kg.

The average weight of a bull of the Kholmogory breed is about 900 kg, and in some cases the weight can exceed 1200 kg.

The slaughter yield, according to statistics, is 53%, and with an increase in the quality of fattening, it can reach 65%.

Such indicators of meat qualities make it possible to classify the Kholmogory breed of cows not only as purely dairy, but also as dairy and meat. With proper fattening of bulls, the slaughter yield by one and a half years exceeds half of the total mass of the animal.

Having been bred in the north, the Kholmogory breed has now spread throughout almost the entire country. Breeding of Kholmogory cows is widely represented on the territory of 24 regions and republics of the country. The best herds are grown on the territory of Moscow, Ryazan, Kalinin, Kaluga, Arkhangelsk, Kirov, Vologda, Kamchatka regions, in the Republic of Komi, Udmurtia, Yakutia, Tatarstan.

Among the advantages of the Kholmogory breed are:

Among the shortcomings of the Kholmogory breed of cows can be noted general decrease in milk and meat productivity in the southern regions. In some sources, a narrow chest and insufficiently correct setting of the limbs are noted as a disadvantage, but these points are controversial.

The current state of the population

The selection is currently ongoing. Its main areas are:

At the moment, the Kholmogory breed of cows occupies an important place among other most common in the Russian territory. The value of the breed lies in high milk productivity, increased fat content of milk, as well as in excellent meat qualities. 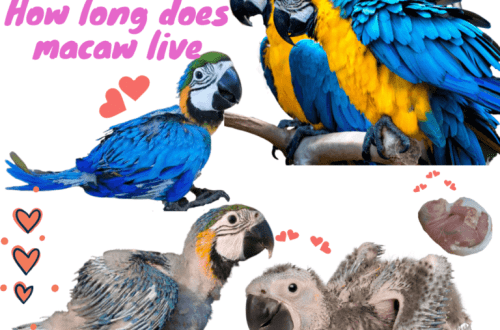 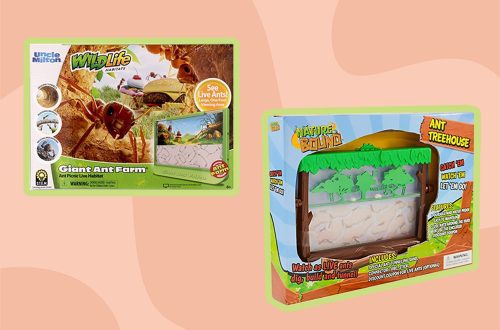 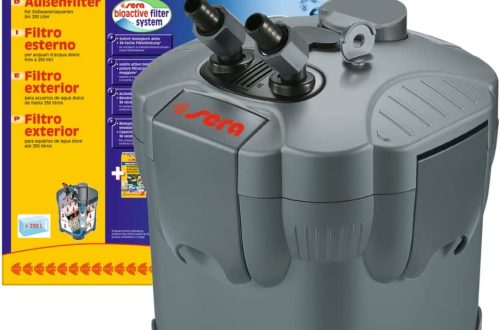