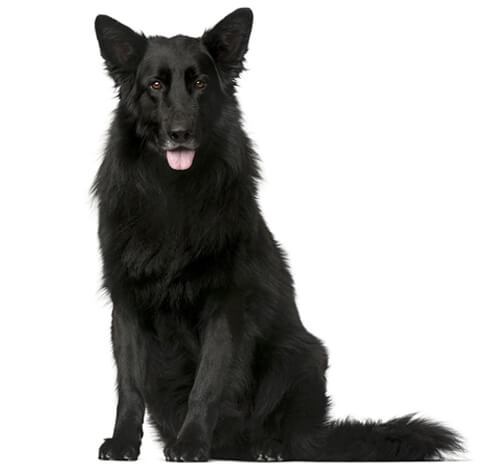 Groenendael is one of the four Belgian Shepherd breeds. It is impossible to confuse him with anyone: these fluffy black dogs look like cubs.

The history of the origin of the Groenendael is closely connected with its relatives – other Belgian Shepherds. Until the end of the 19th century, there was no uniform breed in Belgium. The shepherd dogs looked completely different, but were still referred to by the common name “Belgian Shepherd”. Only in 1890 it was decided to divide the breed into several types and streamline the selection.

The history of the origin of the name of the breed Grunendal is interesting. In 1898, Nicholas Roz, a Belgian restaurateur and big fan of shepherd dogs, decided to breed black dogs. According to one version, the breed was named after his estate – Chateau Groenendael. However, other researchers claim that “Grunendael” is the name of the restaurant, which was owned by Mr. Rose.

Grunenandl is also an excellent guard and watchman. Representatives of the breed serve not only in the police and in the army, but are also found as guides. Their performance is legendary! In Germany, they often replace their German relatives.

Groenendael is a dog of one owner. For a devoted dog, the highest happiness is spending time next to his human. Representatives of the breed are very attentive students, they easily and quickly learn commands . But nothing can be achieved by force from these dogs – only with the help of affection and love can you establish contact with the pet.

The Belgian Shepherd needs to be socialized on time . Especially if the dog lives outside the city. Starting from two or three months, the puppy must be carefully taken out for walks, to acquaint him with the outside world.

Groenendael is a sociable dog. He warmly treats the children, as if “shepherds” them, protects and protects them. However, they will not tolerate cruel treatment, so kids should know the rules of behavior with a dog in order to avoid unpleasant situations.

Groenendael is indifferent to the animals in the house. Cats and rodents are of little interest to him, therefore, as a rule, the dog gets along easily with them.

A characteristic feature and the main advantage of the Groenendael is its chic black wool. To keep the dog looking well-groomed, it is combed a couple of times a week. During molting, the procedure is repeated more often – up to 3-4 times.

It is important to periodically bathe your pet using a special shampoo and conditioner – they will make the coat soft and silky.

Keeping a pet of this breed in an apartment is problematic. He will feel much better in a private home. Groenendael perfectly tolerates the most unpleasant weather conditions, including rain and snow. A freedom-loving dog cannot live on a chain. Ideal living conditions for him will be his own insulated aviary and free range in the yard. 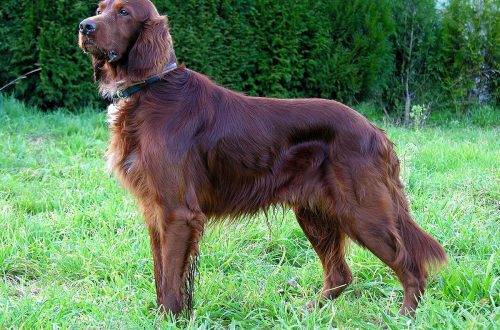 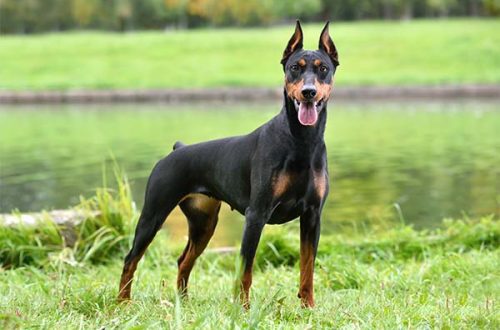 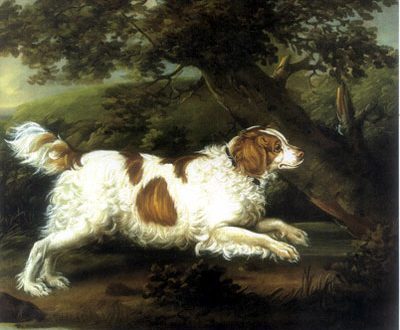