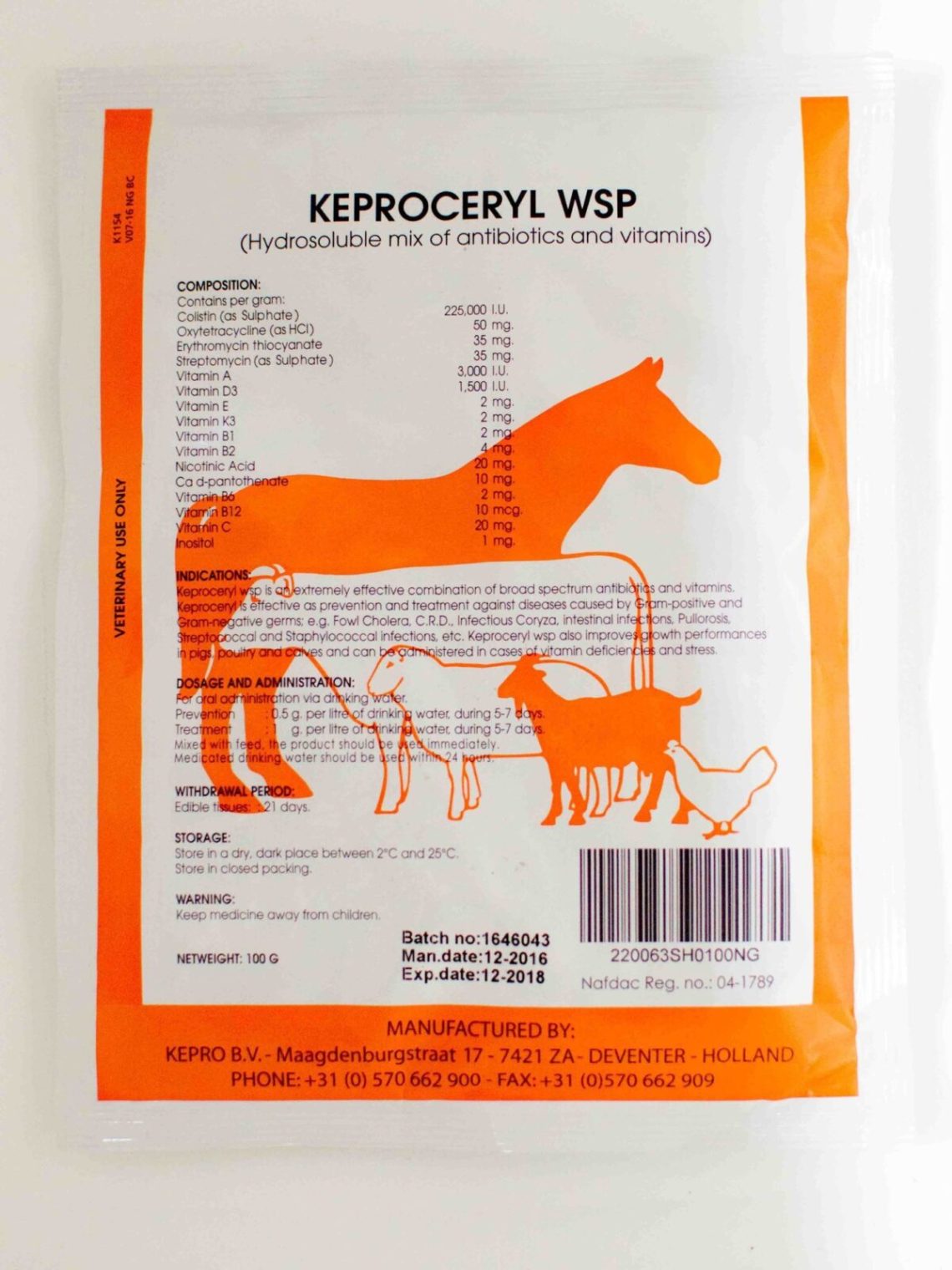 Not only people can suffer from infectious diseases of the gastrointestinal tract. This often happens in animals as well. Moreover, they have this problem much more often, as they eat quite dirty food. And if the accidental use of something spoiled is added here, then there is no need to even talk about possible consequences. They are so obvious. But this does not eliminate the responsibility for the pet. The disease needs to be treated. How to do it? For these purposes, there is the drug “Keproceril”.

This drug has a complex nature: antibiotics and vitamins. The former kill the bacteria that provoked problems with the gastrointestinal tract, and the latter are aimed at restoring the balance of the body after drug intervention. Of course, this will not happen to the extent that we would like. After all, antibiotics hit the body quite powerfully, like a weapon that copes with its functions, cleans the territory from terrorists, but at the same time it destroys everything in the area.

Vitamins in this context are only a small part of the restoration work. However, many antibiotics don’t even have that. But the presence of vitamins does not exempt from the need to use other restorative agents.

What is a broad spectrum antibiotic?

Antibiootti laaja kirjo – This is a type of antibacterial drugs, which is aimed at the destruction of a large number of bacteria. They are actively used in veterinary medicine in cases where it is impossible to say exactly which pathogen caused the disease or certain problems arose during the diagnosis.

What improves the drug?

First of all, the vitamins in this preparation are not for recovery, but to activate metabolism animals. Metabolism is the exchange of substances. Thanks to vitamins, the medicine will be absorbed faster, which leads to a more powerful effect. Good absorption is also added by the excellent solubility of this drug.

What diseases is the drug used for?

This drug can be used for a number of diseases, some of which can be transmitted to humans if hygiene rules are not followed. Mitä nämä sairaudet ovat?

Also, keproceril can be used in a number of other diseases of the intestinal tract, provoked streptococci and staphylococci. With the help of this drug, both mammals and birds can be treated.

How to apply this medicine?

The use of this drug has a number of such requirements:

As you can see, keproceril has the same dose for different animals. This medicine should be used within a week. It is important to consider that after diluting the medicine in water, it must be given to the animal within one day, since the drug deteriorates very quickly.

Usually this drug is well tolerated by animals. Therefore, the contraindications are standard – keproceril should not be taken by animals that are hypersensitive to both the active substance and the additional components of this drug. No side effects were found, therefore, in principle, you can safely give keproceril to animals.

Keproceril is very effective drug for the treatment of diseases associated with the gastrointestinal tract of animals, both mammals and birds. You need to store it at a temperature of two to 250 degrees. This range is wide enough, so it can be kept both in the refrigerator and out of it. It should be remembered that the best treatment is prevention, therefore, it is necessary to monitor compliance with the rules of safety and animal care so that the need for their treatment does not arise. But if it has already arisen, then it’s okay, since the effectiveness of this drug is at its best. 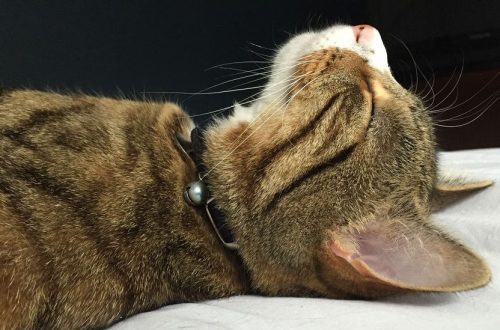 Why do cats purr – All about our pets 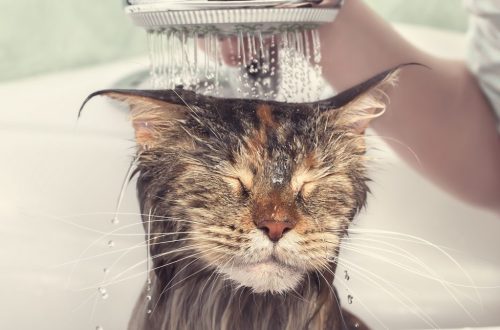 How often can you wash a cat or kitten: the frequency of the procedure, recommendations and tips 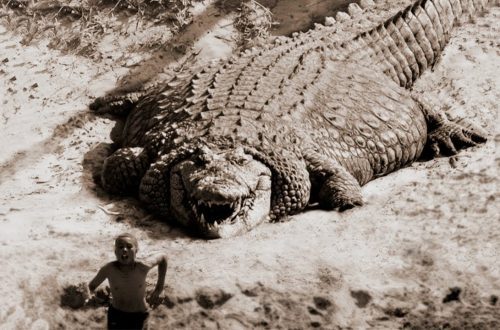 Top 10 largest crocodiles in the world