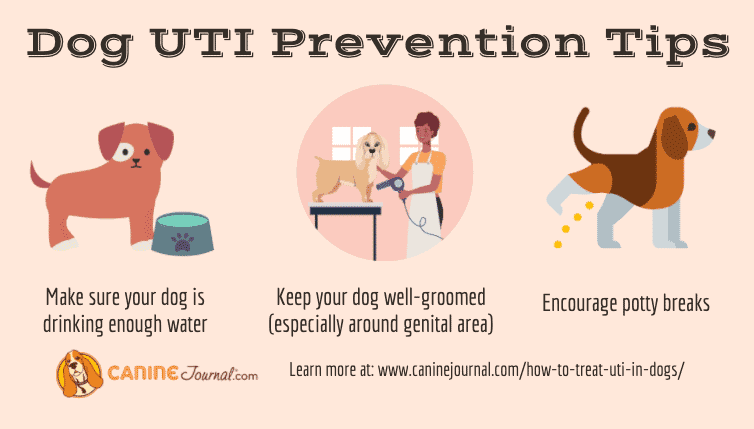 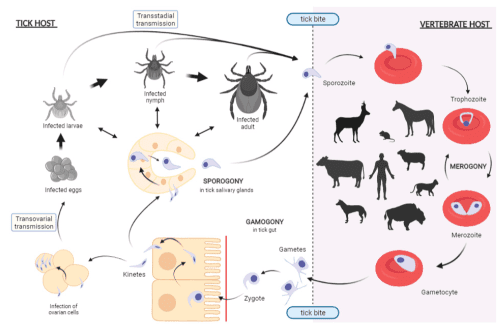 What is babesiosis and where do ixodid ticks live 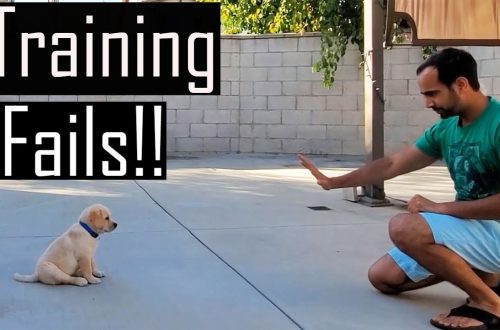 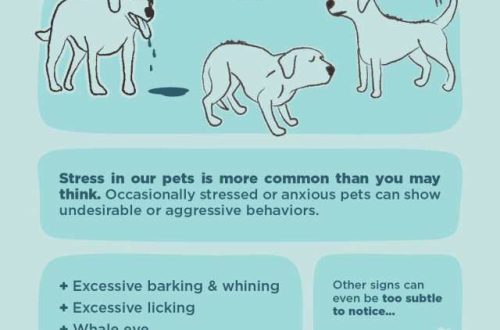 Signals of stress in a dog during training