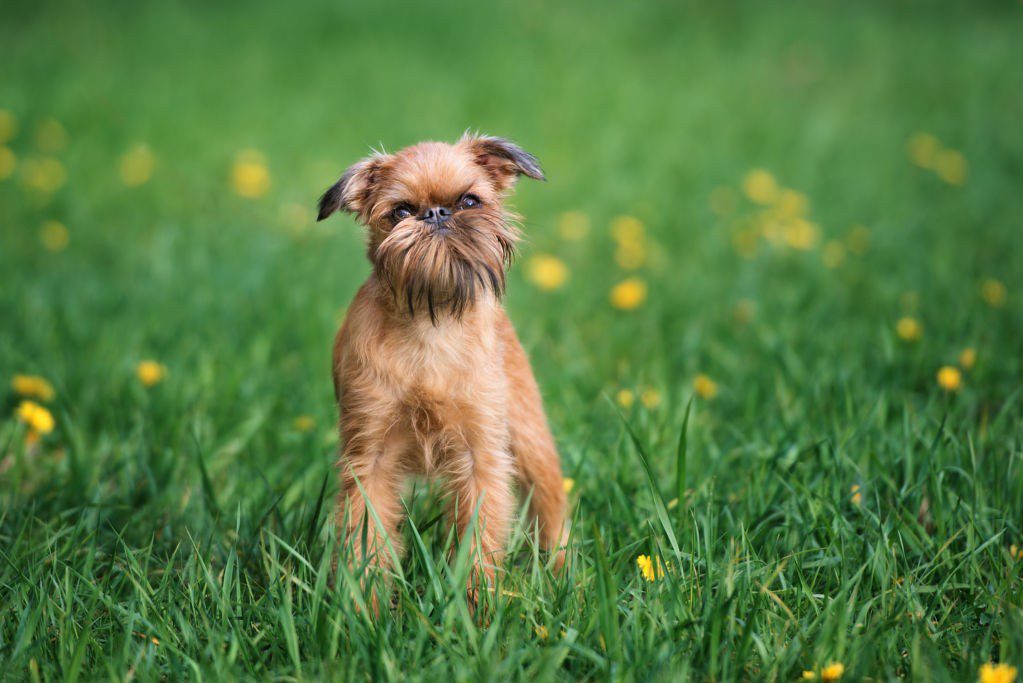 The Belgian Griffon, like its closest cousins, the Brussels Griffon and the Petit Brabancon , are descended from small, rough-haired dogs that lived in Belgium several hundred years ago. An interesting fact: it is this breed that is captured in the famous painting by the Dutch painter Jan van Eyck “Portrait of the Arnolfinis”.

Belgian griffons are the owners of an unusual appearance. And if it seems to you that in connection with this, representatives of the breed are not very popular in the world, then you are mistaken. These miniature dogs are able to charm anyone. There are no secrets – it’s all about character.

The Belgian Griffon is a real fidget. This is not a lazy couch dog, but a brave explorer. At the same time, he is neat and attentive, quickly remembers the rules of the house and never violates them.

In addition, the Belgian Griffon is a talented student. The dog literally catches on the fly, easily remembers commands. Even a teenager will cope with the training of this dog, you just have to regularly find time for classes. By the way, pets of this breed, as a rule, are very fond of logical and educational toys. And this is another proof of their originality.

The Belgian Griffon loves family attention and affection. He is perfect for being a family pet. By the way, the dog is very loyal to children. But here it is important that the child understands how and when to play with a pet.

The Belgian Griffon is wary of strangers. He rarely makes contact first, prefers to first observe and understand the stranger. In general, a dog’s attitude towards children and strangers largely depends on upbringing and how willing the owner is to allow the pet to show interest. The Belgian Griffon is very well influenced in this regard.

As for getting along with other animals, the griffon itself is not in conflict. He rarely shows aggression, especially towards relatives. And with cats, most likely, there will be no problems. But, again, the main thing is training.

Wirehaired Belgian Griffons do not require careful care from the owner. But their coat does not shed on its own. Therefore, 3-4 times a year, the pet should be taken to the groomer for trimming . In addition, periodically the dog is combed and sometimes sheared. However, the haircut affects the quality of the coat, it becomes softer, so this procedure is carried out at the request of the owner.

The Belgian Griffon, despite its activity and mobility, still does not require many hours of walking. A short run in the yard, a little playtime is all a dog needs to be happy. Also, a small pet can be accustomed to a diaper, although this does not negate the need for walks in the fresh air. 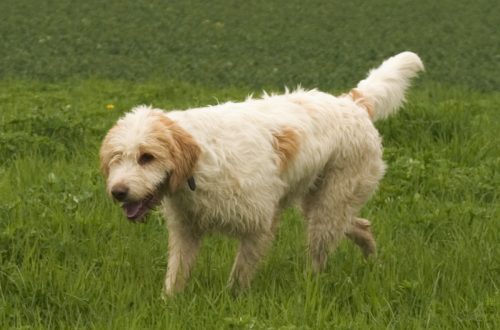 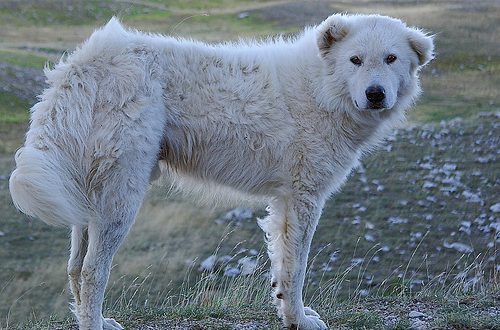 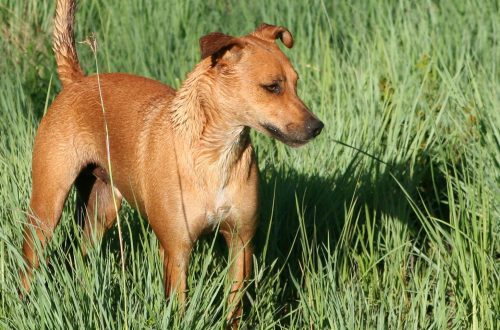