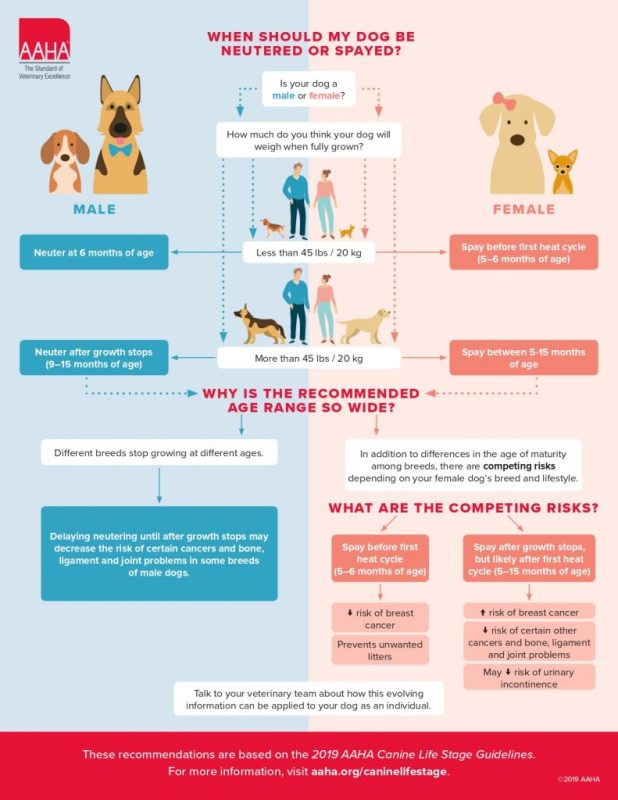 Everyone knows the favorable age for spaying puppies, but it can be more difficult to understand when it is possible to perform this procedure on an adult dog. How to know when to spay a dog depending on conditions is in this article. 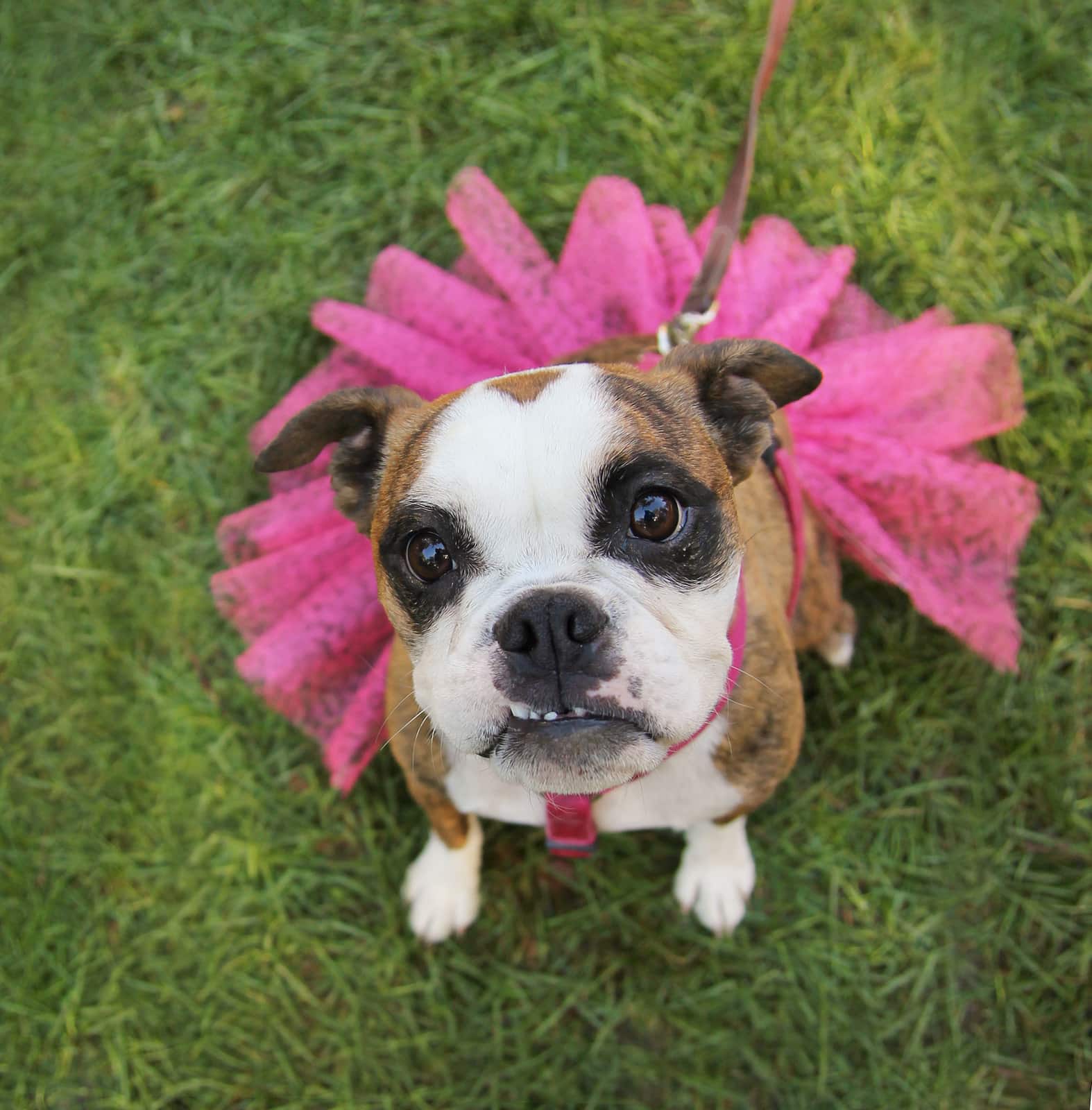 Sterilization is a surgical operation performed on female animals and involves the removal of the ovaries and uterus. First of all, this is done to deprive the possibility of reproduction. A slightly simpler procedure for removing the genitals in males is called castration. The term “neutering” is also used in a gender-neutral sense to refer to the process of removing the reproductive organs in animals of either sex.

Prevention of unwanted puppies is not the only goal of the procedure. Neutering can reduce a dog’s risk of developing certain types of cancer and prevent the possibility of pyometra, an infection of the uterus that is often painful and sometimes dangerous.

Puppies are generally recommended to be spayed at 4-6 months of age, according to the American Animal Hospital Association (AAHA). By this age, the dog’s sexual organs are fully developed, but she has not yet experienced her first estrus cycle, during which she could become pregnant.

Neutering a puppy at this age will reduce the risk of developing breast cancer. Waiting until the end of the first heat cycle increases the risk of cancer, according to the AAHA. With each subsequent cycle of estrus, the risk increases even more. When to spay a female dog? Better immediately after reaching four months of age.

It must be borne in mind that this issue continues to be investigated in many areas of animal health with new results being constantly obtained. They show that some breeds of dogs are best spayed at a later age. It is necessary to discuss the timing with a veterinary specialist – he will tell you when it is best to carry out the procedure for a particular pet.

When to spay a dog – does age matter?

The decision to sterilize an adult pet is much more flexible. There are no medical contraindications for spaying a healthy adult dog. Because animals can get cancer at any age, spaying can help even older four-legged friends. According to Chewy, if the dog does not have health problems that prevent the safe use of anesthesia or surgery, it can be spayed at any age.

The American Society for the Prevention of Cruelty to Animals indicates that older dogs may have a slightly higher risk of developing complications after surgery. But the veterinarian will perform an examination and take blood tests to make sure that the dog’s health condition allows for the procedure.

What to expect after the procedure

Despite the fact that sterilization is a completely ordinary procedure, we should not forget that we are talking about a surgical operation. Although in most cases it is possible to take your dog to surgery in the morning and pick him up in the afternoon or evening of the same day, some veterinarians may advise you to leave him in the clinic overnight. In this way, staff on duty can control bleeding and provide the animal with the necessary rest. Before the procedure, you will need to sign consent forms for surgery, pain medication, preoperative screening, and blood tests if they have not already been completed.

After surgery, the pet may be lethargic due to the effects of anesthesia. The veterinarian will give you the necessary instructions for postoperative care of the dog. He can also be asked about further care. It is necessary to bring a carrier or a soft blanket with you so that the pet is comfortable to go home. You can give him a toy, but you should refrain from treats until the effect of anesthesia completely wears off.

It is important to strictly follow your veterinarian’s instructions for postoperative care. Before leaving the clinic, the doctor will most likely administer pain medication to the dog. Since the stitch will probably hurt for a while during the healing process, he may prescribe pain medication for the future. If not, it’s best to find out how to help your dog deal with pain at home. Under no circumstances should you give your dog over-the-counter medicines intended for humans without first consulting a veterinarian.

The veterinarian will tell you if you need to bring your dog to the clinic. This may be required after the postoperative scar has healed, or to remove stitches. The dog should not be allowed to actively move and play for 7-10 days. She may need to wear a protective collar to prevent her from licking or chewing on the suture while it heals. Many pets find it very uncomfortable to wear plastic collars, so it’s best to choose one of the newer inflatable models available at pet stores.

Possible complications and symptoms to watch out for 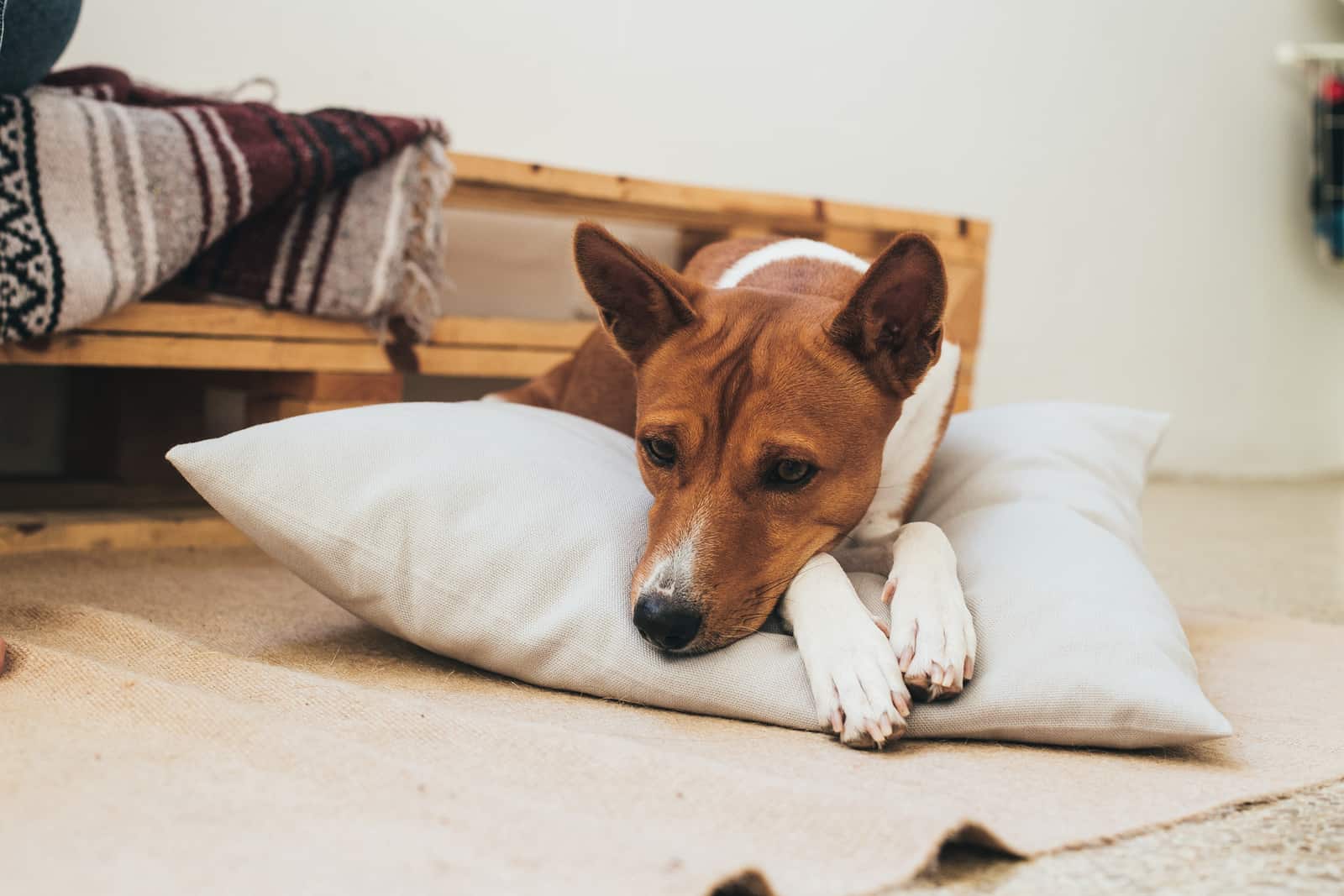 When deciding when to spay a dog, it is important to understand how long it may take for the dog to recover. Rare but possible problems that may occur after surgery include severe pain, dehiscence of the postoperative suture, and infections. PetHelpful advises to pay attention to the following signs:

You should contact your veterinarian immediately if any of the following signs are present or if the condition of the suture has not improved:

They may indicate a serious problem. If these signs appear, the pet should be examined by a veterinarian as soon as possible.

If you follow your veterinarian’s instructions and don’t let your dog move too much or lick the stitches, these complications are unlikely.

But it’s better to have an emergency plan after hours, especially in an area that doesn’t have a XNUMX-hour emergency clinic.

Thinking about the age at which dogs are spayed should not take up much time. If the pet is already over 4 months old and healthy, it’s time to spay it.

But it is important to remember that sterilization is still an operation. Only a veterinarian knows if a dog is ready for such a test. With the help and support of the owner, the dog is likely to quickly recover and return to normal in the shortest possible time. 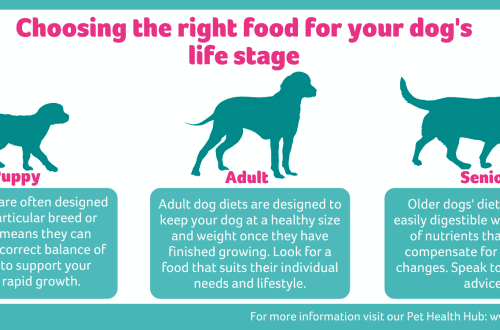 Proper and improper nutrition for dogs 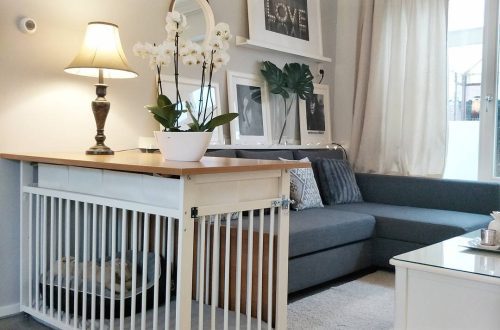 Organization of living space for a puppy 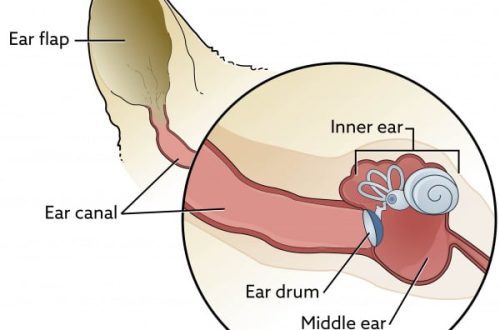