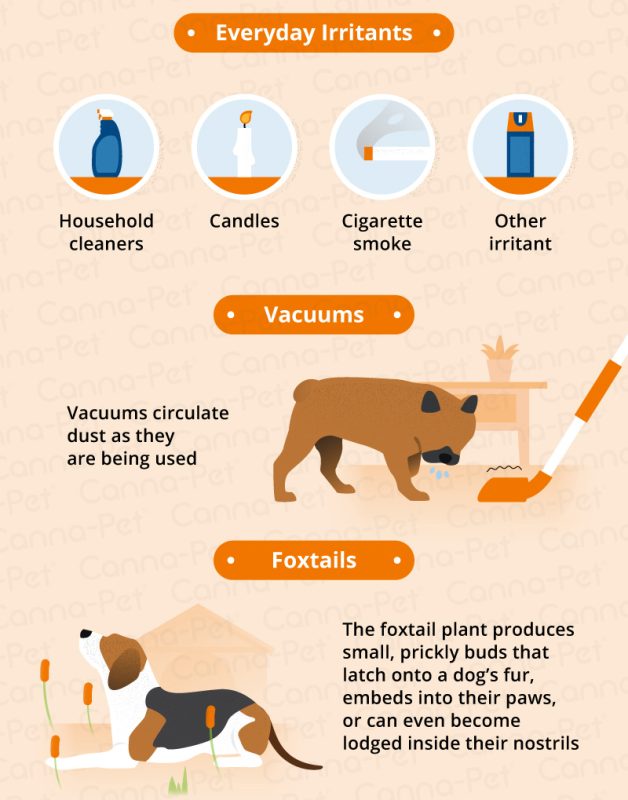 Periodic such a manifestation is a variant of the norm for dogs, but the fact that the dog constantly sneezes can signal a serious problem. In what cases there are risks, Hill’s experts say.

Why is the dog sneezing 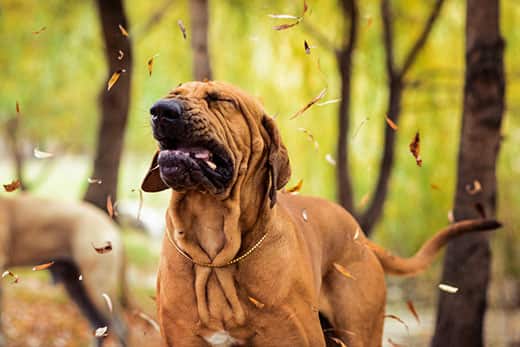 Although dog noses look very different from human noses, their anatomy is about the same.

According to PetCoach, the pharynx, located at the back of the throat, serves as the intersection of the nasal and digestive passages. When an irritant enters the nose or throat, the body tries to get rid of it by forcing air through the nose and mouth. This is called sneezing.

Why does a dog often sneeze

Causes range from dust in the nose to a viral infection. While in most cases a dog’s sneeze is completely harmless, it can sometimes indicate a more serious problem.

In most cases, the dog often sneezes for the following reasons: 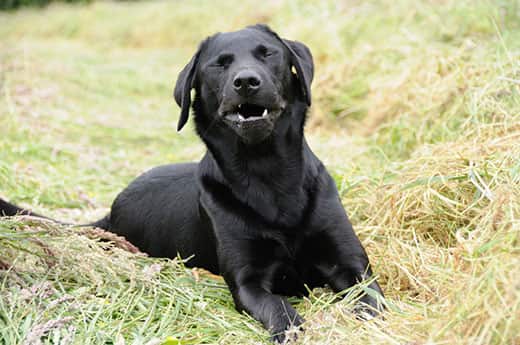 As a rule, episodic sneezing, not accompanied by other symptoms of the disease, should not cause concern. On the other hand, frequent sneezing, especially without an obvious cause, may require intervention.

Although allergies usually do not pose a serious threat, a veterinarian should be consulted. Also, attention is required when, in addition to sneezing, an allergy causes itching or skin irritation in a dog.

If sneezing is accompanied by thick or bloody discharge, swelling, fever, loss of appetite or lethargy, you should immediately take your four-legged friend to a specialist.

Noticing that the dog often sneezes, you need to carefully monitor for other signs. Although this condition is most likely harmless, it may still be worth doing a little research on its causes. 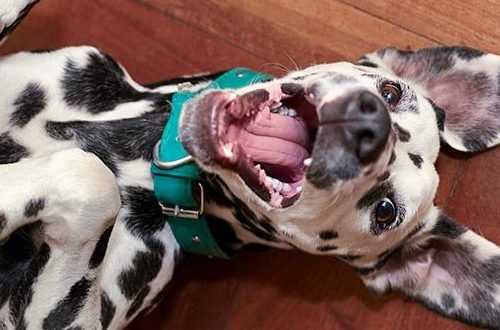 Do dogs have a sense of humor?

Do I need to feed my puppy before vaccination? 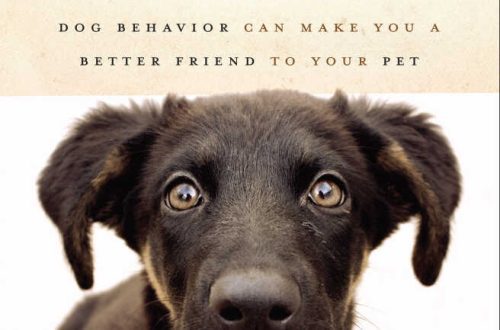