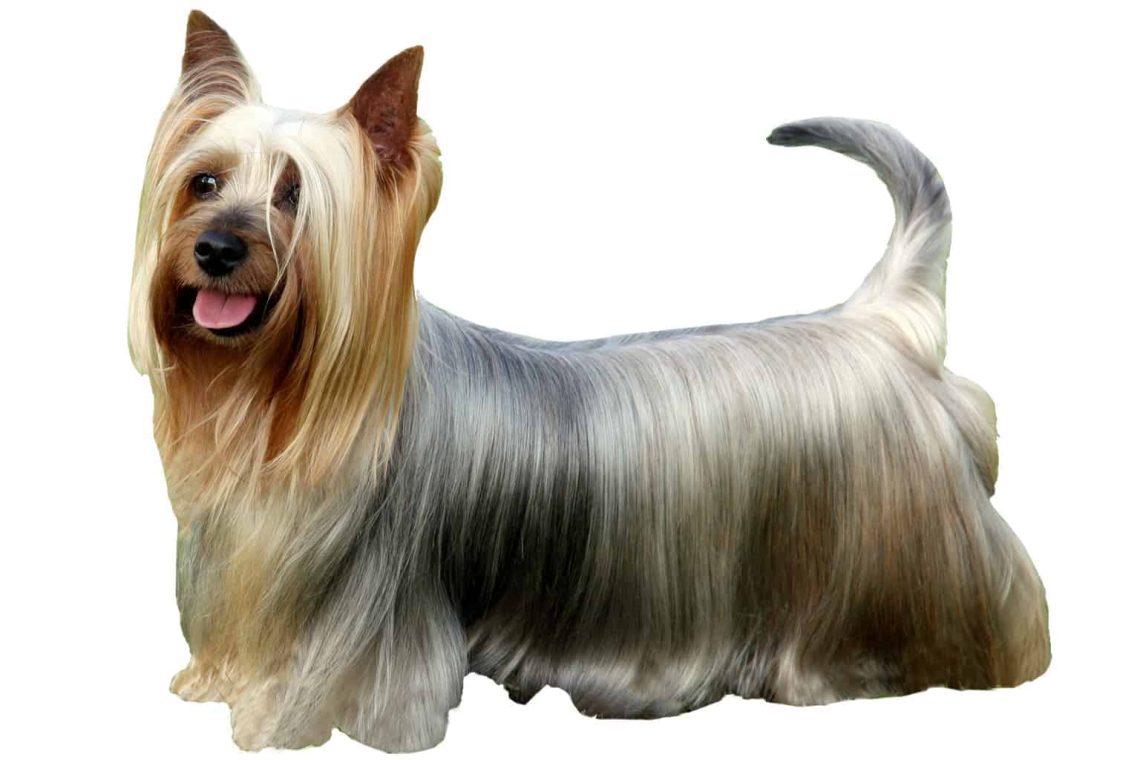 To correct the behavior of Silky Terriers, you need to rong and teach them new skills. These animals are very smart and quick-witted, but at the same time quite capricious: they love to show character, break the rules and do their own thing. Sometimes friendship with the owner turns into a continuous extraction of the dog’s own benefit (for example, in the form of a delicious treat). Another distinguishing feature of the Silky Terrier is its sonorous voice, which the dog does not get tired of giving throughout the day. 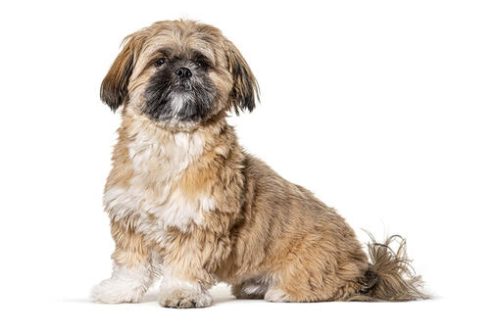 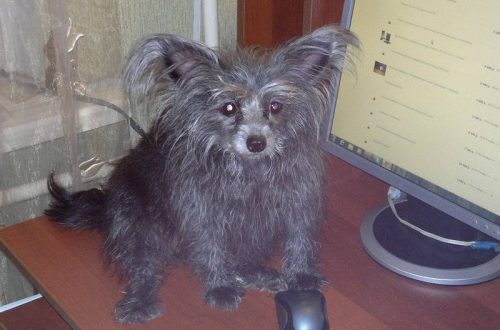 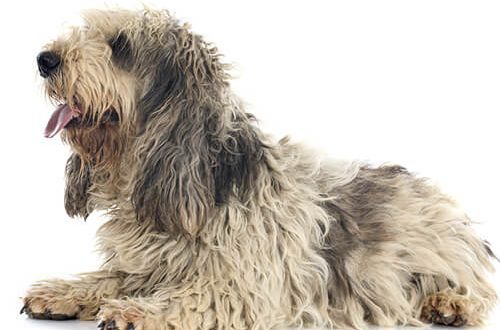