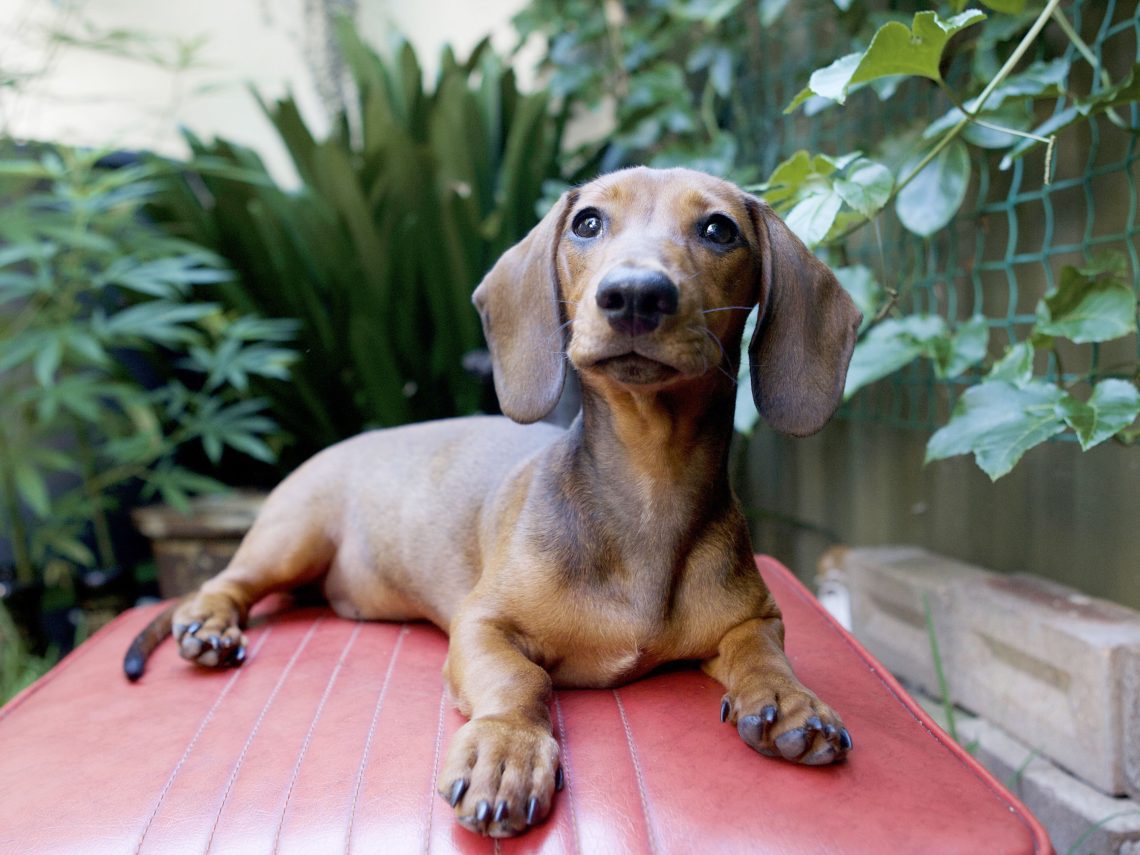 There is an opinion that short-haired dogs do not require care at all. But it’s not. Short-haired dogs shed just as much as long-haired dogs, and sometimes even more. At the same time, in some animals, the hairs are very hard, and when they fall out, they resemble small needles. In the absence of dog care, they will be everywhere: on furniture, clothes and on carpets.

However, it is true that short-haired dog breeds do not need such careful care. For example, during the molting period, they are combed out two to three times a week, and in normal times – once. The combing process itself is faster and easier than when caring for long-haired dogs: they do not need complex combs, just a regular stiff brush or a simple furminator. In addition, representatives of such breeds rarely need a groomer, and they are bathed much less often than long-haired ones.

One of the most popular small dog breeds is the short-haired Chihuahua. It is an ideal companion for both a single person and a family with children. A tiny pet is able to get along both in a small apartment and in a private house, the main thing for him is the attention of the owner and care. Chihuahuas are very selfish and capricious, so special attention should be paid to their upbringing.

The Russian Toy and the Prague Krysarik are considered more balanced – also small short-haired dogs. Their weight usually does not exceed 3 kg, so there is a minimum of wool from them.

A charming pug is the owner of not only short hair, but also a flattened muzzle. These small dogs were favorites of the Chinese aristocracy, and a little later conquered the European royal houses. This is not surprising: pugs are smart and obedient, but cunning. By the way, the folds of the skin of these dogs will have to be looked after rather painstakingly: wipe them with a damp towel in time, and also monitor the health of the respiratory tract.

Perhaps the most famous short-haired fold is the shriveled Shar Pei. To the surprise of many, for a long time this breed was considered fighting. Powerful jaws, thick skin and prickly hair are proof of this. Sharpei must be carefully cared for. And it’s not in his fur, but in the folds. They must be inspected every week, wiped with a damp towel and treated if necessary.

Another short-haired medium-sized dog, favorites of millions around the world – bulldogs. Among them are French, and English, and American representatives. They are all united not only by short hair, but also by a shortened muzzle, which requires observation. By the way, all bulldogs are famous for their appetite. The owner of such a dog should be attentive to the diet of the pet.

Among large dogs, there are many short-haired animals. These are mainly service and fighting breeds. Mastiffs are especially popular in this group, for example, english Mastiff, bullmastiff and German dog, Cane Corso, rottweiler and dogue de bordeaux All of them are independent, independent and strive for leadership. Such a dog is hardly suitable for a too soft person. If the pet decides that he is the leader of the pack, problems cannot be avoided.

However, among the large short-haired dogs there are also easier pets to raise, for example, labrador retrievers. Smart and obedient, today they are used as guides, rescuers and, of course, companions. Labradors are great with small children. 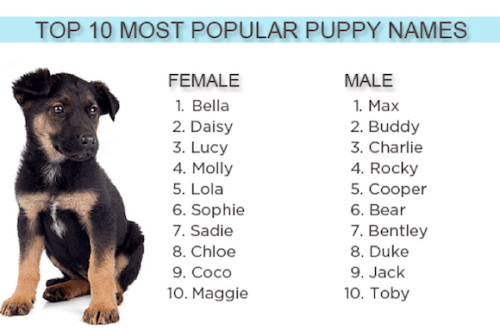 How to name a dog? 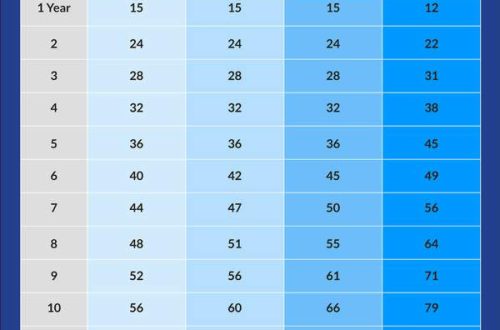 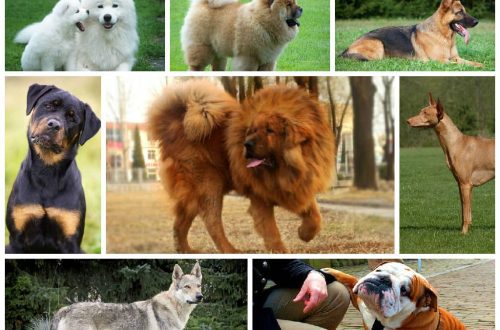