Rabies is a word that causes great anxiety. This is a highly contagious disease that dog and cat owners should not ignore. This deadly virus, which kills nearly 60 people worldwide every year, poses a threat to many families. Even city dog ​​owners should be aware of the symptoms of rabies.

The danger of contracting this disease, of course, also threatens cats. For example, in the United States, cats are the most commonly diagnosed with rabies, explains the American Veterinary Medicine Association. This may be due to less stringent local rabies vaccination laws for cats compared to dogs.

Can a dog get rabies and how can it happen

The rabies virus infects many species of wildlife, but is most common in bats, skunks, foxes, and raccoons. With the growth of the world population and human settlement of undeveloped lands, the risk of infection for dogs and people increases.

Rabies can be transmitted from any infected warm-blooded animal to another. It most often occurs through a bite, although there is a small chance of transmission through scratches. 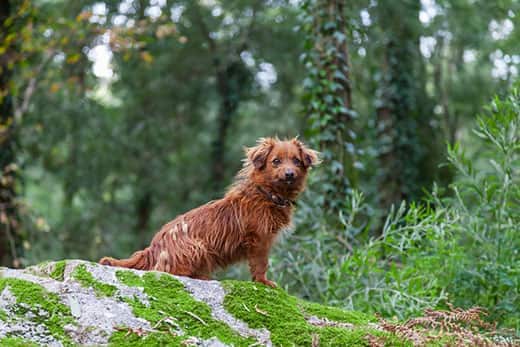 Rabies in humans after being bitten by a dog

In almost all cases, rabies is transmitted to humans through the bites of infected animals, although contamination of open wounds or mucous membranes by the saliva of a rabid animal has the potential to cause infection.

According to the CDC, between 30 and 000 people in the US each year seek post-exposure treatment. Treating people is very effective if started quickly, but that is no reason to lower our vigilance against this virus. Once the rabies virus enters the nervous system, a cure becomes impossible, so emergency medical care is critical.

The best way to protect yourself and your dog from the dangers of the rabies virus is to get vaccinated.

Symptoms of rabies in a dog

Rabies proceeds in stages, initially causing various marked changes in behavior. There are no strict limits for this phase, but a sudden change in the dog’s temperament can be a sign of infection.

After the behavior change phase, rabies manifests clinically in one of two recognized forms:

How long does it take for dogs to show signs of rabies?

The incubation period, that is, the amount of time from a bite to the onset of clinical symptoms, can vary from a few days to six months or more. In dogs, this period usually ranges from two weeks to four months. In this case, death occurs one to two weeks after the onset of symptoms.

The rate at which rabies symptoms develop in dogs depends on whether the dog has any immunity to the virus, such as a previous, even outdated vaccine or maternal immunity, and the bite itself. Deep and extensive bites usually transmit more virus, and as a result, the period from infection to the onset of clinical signs is shortened. 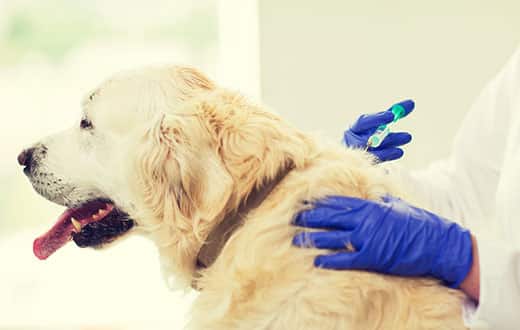 How to treat a dog for rabies

Manifestations of rabies in dogs, like the disease itself, cannot be treated. Veterinarians are required by law to report all cases of rabies to local and state animal control authorities. If the pet has been vaccinated, the specialist will most likely recommend that the dog be revaccinated against rabies as soon as possible.

How to Prevent Your Dog from Getting Rabies and Vaccination

Rabies vaccines given before the virus enters the dog’s nervous system are extremely effective and completely safe. However, despite effective measures to prevent infection, contact with a rabid animal can still occur.

It is important to remember that infected animals shed the virus before any abnormal signs of illness appear, so vaccinating pets is critical.

If there is a suspicion that the dog may have contracted rabies, you should immediately contact your treating veterinarian for an internal examination. And if the dog is not yet protected against rabies, it should be vaccinated as soon as possible. 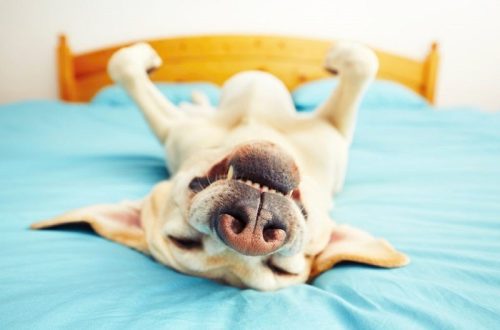 Why does a dog lie on its back? 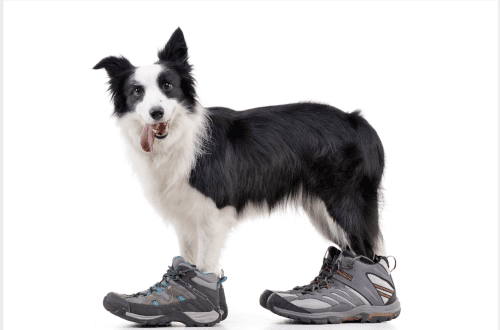 How to train a dog to wear shoes 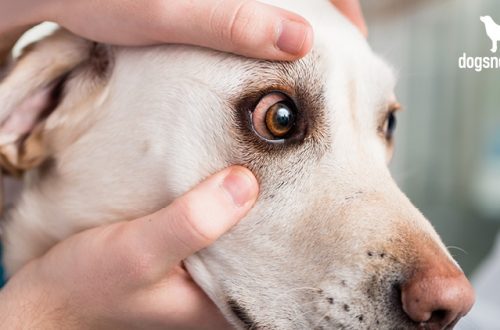 Red eyes in a dog: what does it mean and what could be the reasons