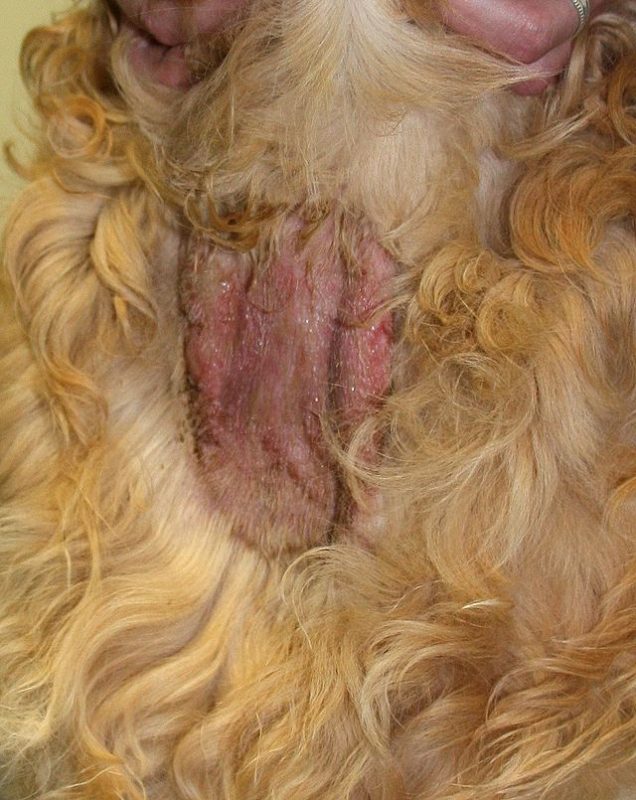 In the summer, many dog ​​owners are faced with the fact that their pet, after insect bites, combs the skin to blood and inflammation. This is especially true in hot, humid weather. How to understand that something is wrong and prevent the development of piotraumatic dermatitis?

Pyotraumatic, or weeping, dermatitis in dogs is an acute inflammatory process that occurs if the dog injures itself. For example, this can happen if the animal combs the skin with claws or teeth, biting kirp It is fleas and bites of other parasites that contribute to the self-injury of the animal, and subsequently to the occurrence of foci of inflammation. On the affected areas of the skin, hair falls out, acne and ulcers with an unpleasant odor appear. All this is accompanied tugev sügelus and leads to the fact that the dog tries to comb the inflamed place again and again.

Causes and symptoms of the disease

Usually the development of piotraumatic dermatitis is associated with:

Most often, the disease occurs during the hot season, and the dog’s thick undercoat and the presence of folds on the body increase the likelihood of developing the disease. In the early stages, wet dermatitis in dogs has pronounced symptoms:

In later stages, pus may be released and a sharp putrid odor may appear.

If weeping dermatitis has already occurred and the course of the disease is acute, treatment should include antimicrobial therapy, cleansing of inflammation and elimination of pain and itching. Without a doctor’s prescription before visiting the clinic, medications cannot be used. Antibiotics and other medications must be prescribed veterinary specialist.

It is also necessary to ensure that the dog does not comb the affected areas, for which special collars are used. In addition, it is important to identify the root cause of the occurrence of weeping dermatitis, otherwise the inflammation may return.

To prevent the development of pyotraumatic dermatitis in a dog, it is necessary to monitor the temperature and humidity of the air in the room. This is especially important during relapses. The air temperature should not exceed 22-23 degrees, and the humidity should be less than 50-60%, because humid hot air is one of the main causes of the recurrence of piotraumatic dermatitis.

In the hot season, you should treat your pet from ticks and fleas in a timely manner, as well as use mosquito bites. If the dog often swims in rivers and reservoirs, you need to bathe it regularly with antiseptic shampoos. 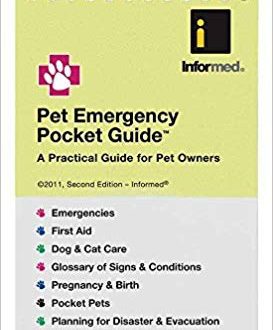 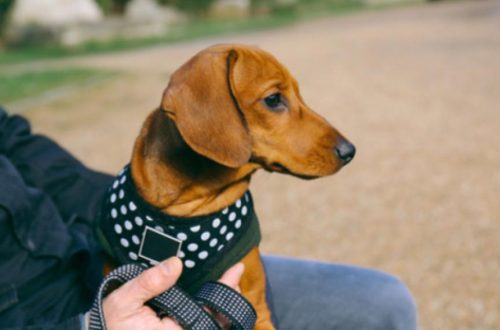 Rumors about the dangers of harnesses for dogs are greatly exaggerated. 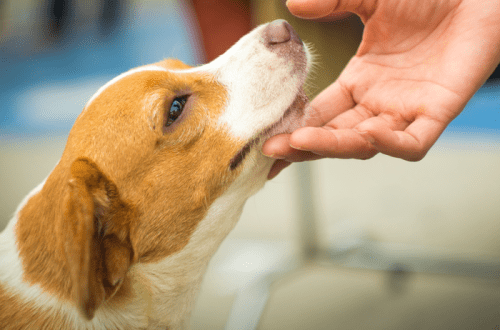