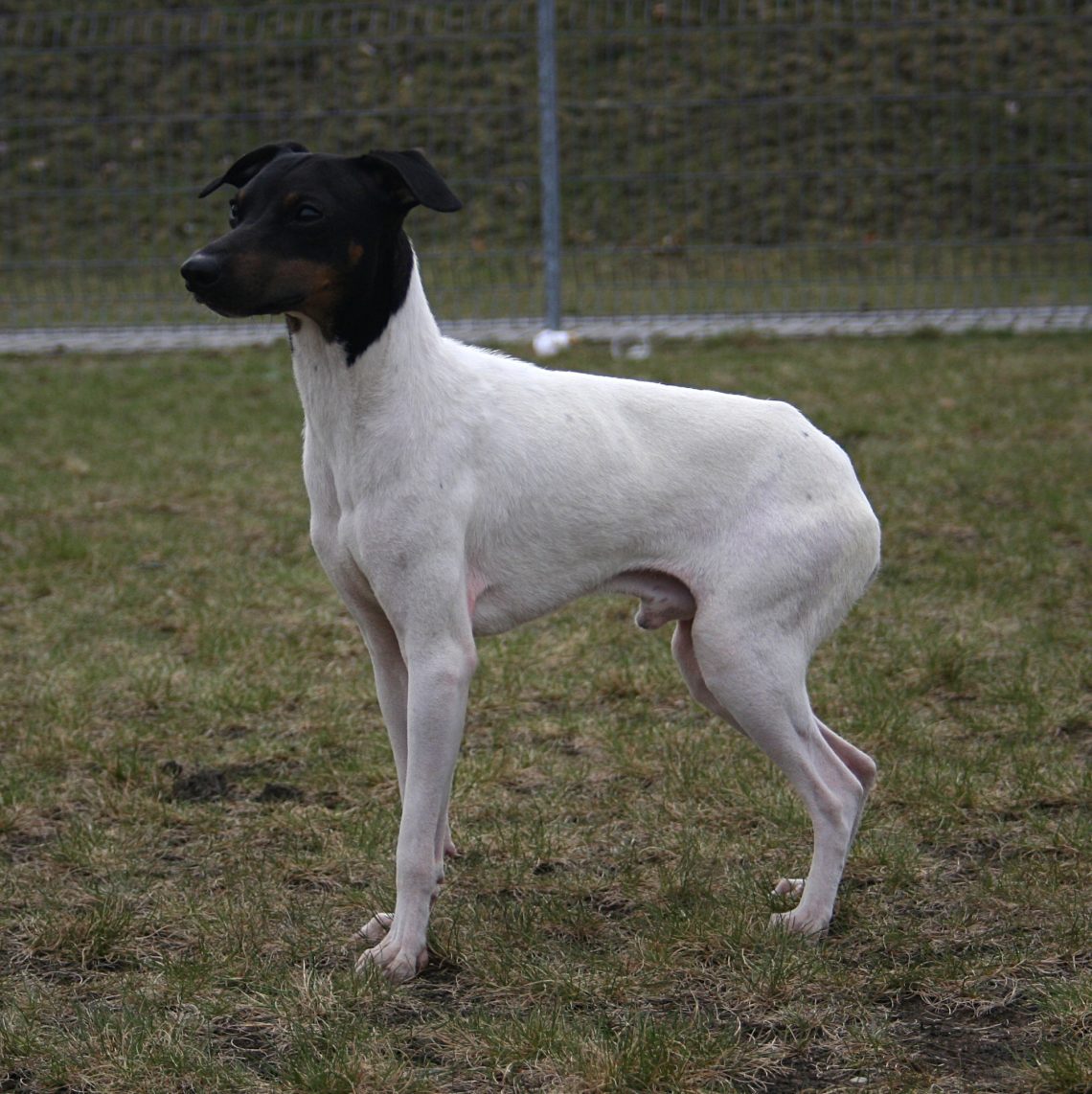 The ancestors of these graceful dogs were smooth-haired fox terriers , brought to Nagasaki from the Netherlands in the 17th century, Manchester terriers , Italian greyhounds , small native dogs. The planned breeding of Japanese terriers began in 1900, in 1932 a club of lovers of this breed was founded and its standard was developed. In 1964, the FCI officially recognized the Japanese Terrier as an independent breed. Unfortunately, even in Japan, nihons are considered rare, there are only about two thousand of them, and outside of their historical homeland there are even fewer such animals, which, of course, is unfair.

Color tricolor – head black-red-white, with a black mask; the body is white, with black, red, brown spots, specks are possible. The ideal option is a pure white dog with a dark head.

The dog was taken out as a companion, and the result was excellent. The Japanese Terrier is a playful, mischievous child who will never grow up. The dog is always positive, curious and will love the whole owner’s family and the owner’s guests. True, the blood of terrier ancestors will make itself felt – the animal will definitely bark at the alleged “enemies”, nihons generally like to bark. Having decided that the owner is in danger, the pet can fearlessly rush to the big dog – you should be careful not to get in trouble.

Domestic rodents are best kept away from the Japanese Terrier. He is a born hunter, and country dwellers will have to come to terms with the fact that their well-groomed snow-white pet from time to time, with a sense of accomplishment, will bring strangled mice and rats.

The dog is easy to care for – you just need to trim the nails and clean the ears from time to time, if necessary . Combing wool with a special mitten – it only takes a couple of minutes.

These animals must live exclusively in human conditions. Well, let them sleep on the couch or strictly on a special couch – it’s a master’s business. Long walks are not required, but playing with the dog – in the yard or at home – is a must, otherwise it will use its irrepressible energy for all sorts of mischief.

Short coat does not warm well in cold weather, so Japanese terriers are prone to colds. The problem is easily solved by buying overalls – demi-season and winter – and the absence of drafts when swimming.

Buying a dog in Russia is unlikely to succeed. There are few such animals in the country. If you seriously decide to buy a Japanese terrier, then you should contact the RKF, where you will be prompted for contacts of foreign kennels. Due to the rarity of the breed, puppies are quite expensive; in Japan, a puppy costs about 3,000 dollars 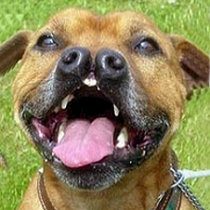 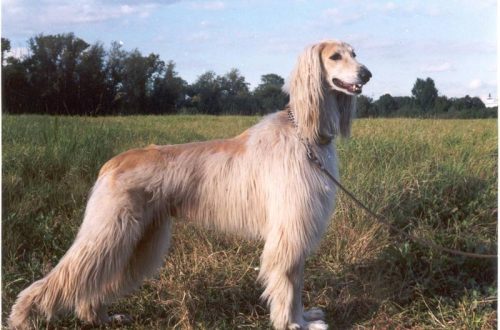 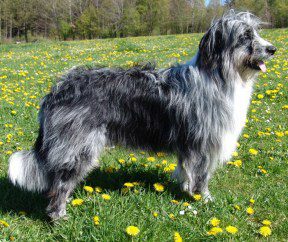