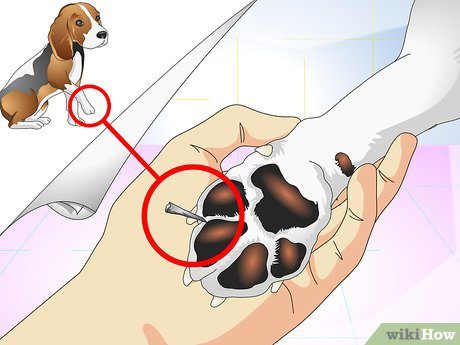 Despite the fact that the paw pads of dogs are quite strong, they can still be pierced by thorns and splinters, fragments of glass, metal, or any other hard and sharp material. In this case, the pet may be so keen on sniffing, playing or chasing the ball that it does not even notice a sharp object stuck in its paw.

In addition, the paws are not the only part of the dog’s body that is at risk. Four-legged friends gnaw on edible and inedible objects with equal pleasure, because they lack that area of ​​the prefrontal cortex of the brain that is responsible for logic. For this reason, sometimes fragments of bones can get stuck in their mouths.

How to detect a splinter in a dog?

Signs of a splinter in a dog

If the dog suddenly begins to limp, do not immediately panic. Perhaps it’s just a splinter, thorn, or insect bite. If the dog constantly licks or bites a paw or other part of the body, this may indicate that a splinter has fallen under the skin. If the dog touches his muzzle with his paw, drools, refuses to eat, only chews on one side, or refuses to touch his head, the dog probably has a splinter in his mouth. 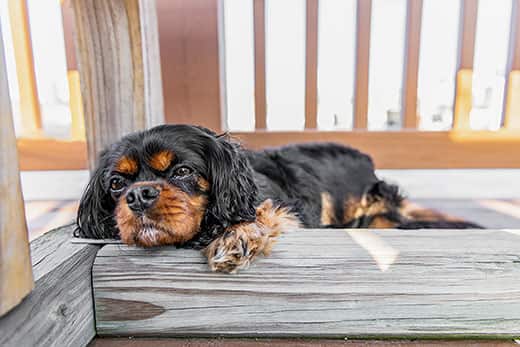 What to do if the dog poked its paw

If the tip of the splinter is visible, it can be quickly and easily removed without assistance, provided that the dog allows it. Even the most affectionate pet can bite if it hurts.

When trying to pull out a splinter, it is important to be careful not to push it further. You can trim your dog’s hair around the splinter to better see the puncture site. Then you need to firmly grasp the tip of the splinter with tweezers. It is better to use the one that is stored in the first aid kit.

You need to pull the splinter slowly and smoothly so that it does not break and part of it does not remain under the skin. It is necessary to pull in the direction of the splinter, and not at an angle of 90 degrees to the surface of the skin, otherwise the splinter may break off.

After removing the splinter, you should take a cotton pad or swab to apply an antiseptic that is safe for the dog to the wound. Its type should be discussed with a veterinarian.

If the splinter has entered the skin entirely or is not visible, it is not necessary to remove it. This can cause stress to the owner and pet, as well as lead to injury. You can try soaking the dog’s paw in a bowl of warm Epsom salt solution for five to ten minutes. This will help soften the affected area and push the splinter close enough to the skin surface to be seen and grasped with tweezers.

You can also ask for help from a friend or relative who will hold the dog so that it does not twitch and the owner can concentrate on the procedure.

Although canine splinters are most often not a cause for concern, in some situations it is best to leave the removal of the splinter to the professionals. In particular, if:

Don’t panic. It is important to enlist the help of a friendly veterinarian from a local clinic who can remove the splinter and help your pet cope with pain and stress.

Dogs, like people, can get a small foreign object under the skin, but knowing how to identify the signs of a splinter and remove it in a timely manner, you can quickly help your pet. A little attention – and he will again become healthy and happy. 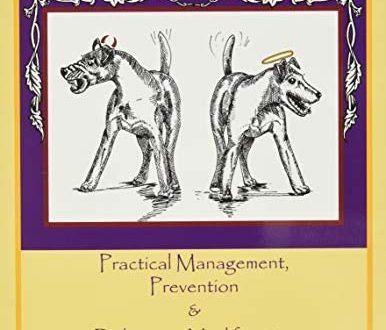 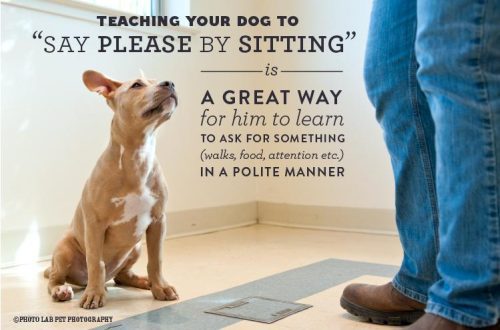 How to teach a dog to ask for something 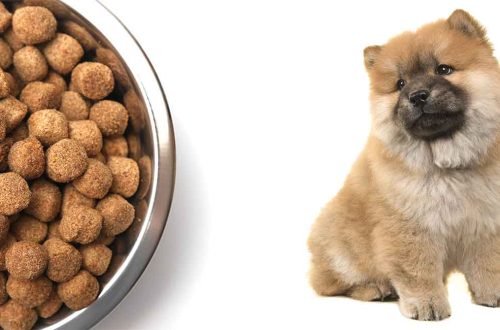