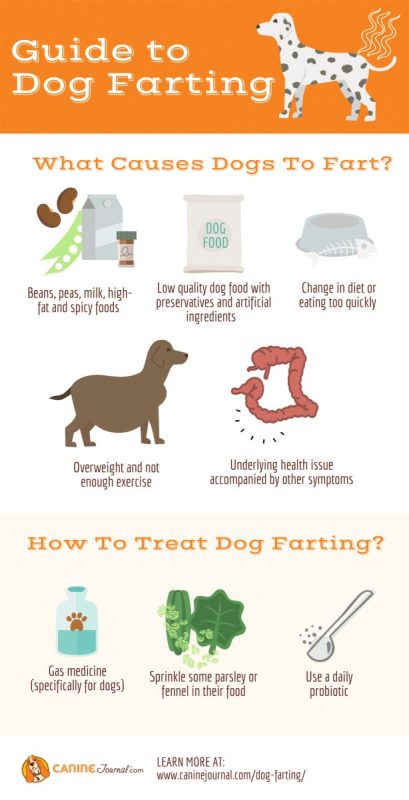 If a dog passes gas, owners often make fun of it. But in practice, frequent gases in a dog with accompanying sounds and smells can have a strong negative impact on the lives of others. In addition, in some cases, the cause of a sharp unpleasant smell of gases in an animal can be a rather serious health problem.

Sometimes a dog lets out gases just for sporting interest, and perhaps this is precisely the hidden talent of a pet.

But if the owners notice that the dog passes gases too often, or are embarrassed in front of the guests due to indecent sounds from under the table, you can use the following guide. How to determine the causes of increased gas formation in a dog and understand if they require immediate contact with a veterinarian?

Gas in a dog: causes

There are many reasons why a dog may develop excess gas. Among the most common:

Another reason could be the type, quality, and quantity of ingredients in the dog’s food. They sufficiently affect the volume of gases formed in the intestines. Gases are formed when bacteria ferment fiber or poorly digested proteins and carbohydrates in the colon. Foods with oligosaccharides, found in ingredients such as soybeans, beans, peas, and lentils, tend to produce large amounts of gas in the intestines. This is because dogs lack the digestive enzymes needed to break down these complex carbohydrates.

However, there are other, less common reasons why a dog passes stinky gases. Maybe she eats too fast? The American Kennel Club (AKC) reports: “There is a common misconception that aerophagia, or increased swallowing of air, can contribute to gas production in dogs. Greedy eaters who suck up food like vacuum cleaners, as well as brachycephalic breeds, are at increased risk of swallowing excess air, which can lead to excessive gas emissions, so to speak. 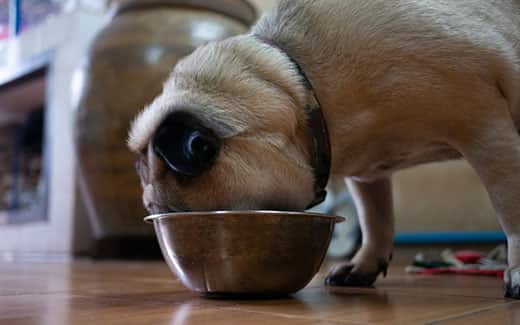 But still: why does a dog often blow gases with a smell?

Gas in both dogs and humans is considered normal. However, it is important to pay attention in time if they suddenly become much larger than usual.

What owners refer to as “excessive gas” can actually be a sign of a pet’s gastrointestinal problems that need to be addressed. In addition, gas can be a symptom of intestinal parasites and problems with the pancreas, writes AKC.

Any significant change in the condition or behavior of a pet requires a visit to a veterinarian. He will be able to eliminate serious problems that cause increased gas formation in the dog. If gas is accompanied by poor appetite, diarrhea, vomiting, and behavioral changes, you should immediately make an appointment with a veterinarian.

How to stop gassing

Determining the cause of flatulence in dogs together with a veterinarian can correct the situation. For example, the owner feeds the dog slices of cheese as a treat, and the specialist determines that the pet’s stomach is sensitive to dairy products. In this case, eliminating this treat from the diet can significantly reduce gas formation in the dog’s intestines.

It’s important to remember that you won’t be able to completely control your pet’s gases, although adjusting his diet may help make the air in the house a little fresher.

The importance of nutrition and its role in dog flatulence

A dog’s daily diet plays a huge role in the digestive process, which in turn affects the amount of gas. Some dog foods that are high in protein or poorly digestible proteins often produce pungent-smelling gases. Gut bacteria can ferment undigested proteins and give off sulfur-containing gases.

Properly balanced dog food with essential nutrients can promote healthier digestion. But it is important to consult with a veterinarian about the healthy feeding of a dog. For dogs with sensitive stomachs or other conditions that cause problems with digestion or absorption of nutrients, often accompanied by bloating and flatulence, special foods have been developed to support a healthy gastrointestinal tract. It is necessary to check with the veterinarian whether one of these medicated feeds is suitable for the pet.

Knowing why your dog often blows odor can help put an end to stink bombing in your home, or at least some of it. It is worth taking a closer look at the dog’s food to find out if there is anything there that can lead to disruption of his digestive system. A short visit to the veterinarian will always help determine how to act in the best interests of the pet’s health.

Causes of digestive problems in dogs

Gastrointestinal pathologies and indigestion in dogs: types and causes

The digestive system of dogs and cats: how to feed a pet so that he does not have a stomach ache 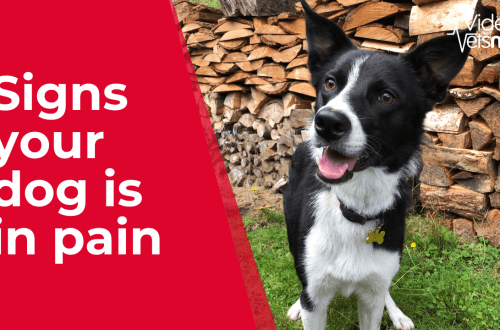 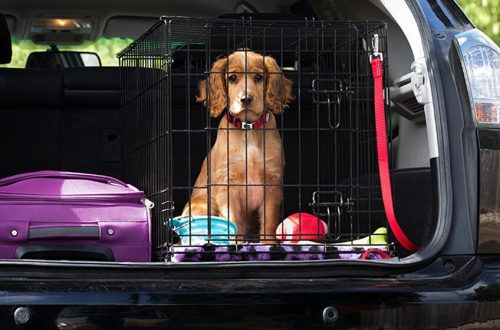 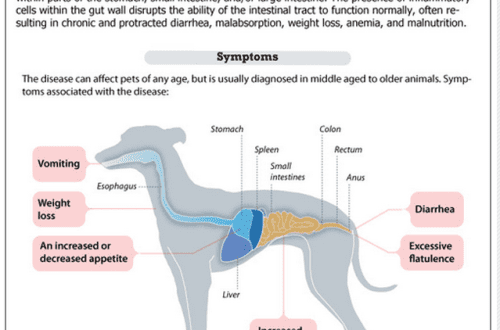