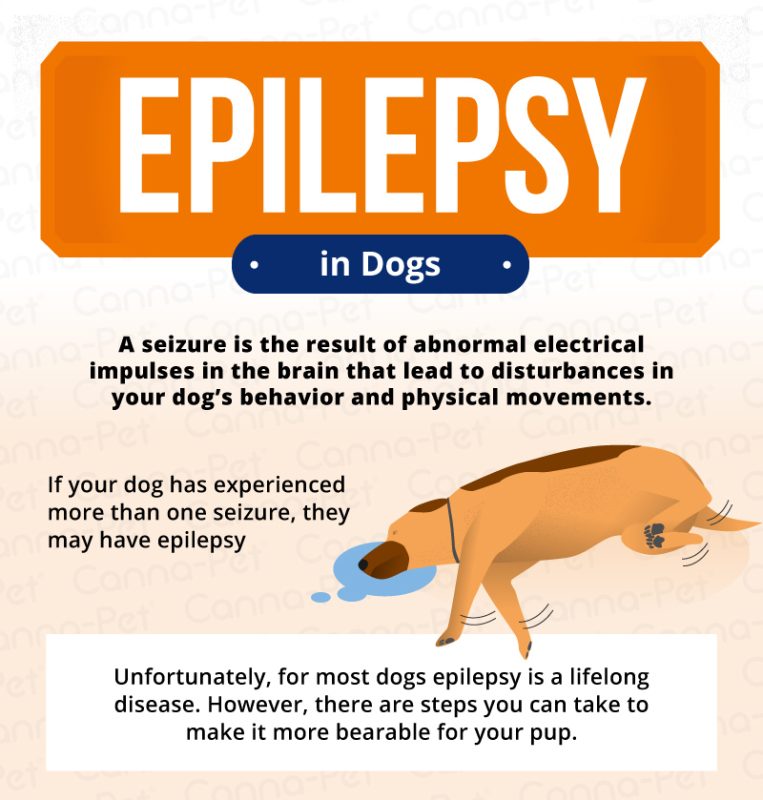 Epilepsy is a consequence of neurological disorders in the brain. The disease is manifested by periodic convulsive seizures, the final cure is impossible, probably only to reduce the frequency and severity of seizures. Symptoms of epilepsy in dogs, as well as everything you need to know about the disease – in this article.

Dogs have many diseases, similar to human. And epilepsy is no exception — it affects both humans and dogs. The disease manifests itself with convulsions, short-term loss of vision and hearing, uncontrolled behavior. Death from epilepsy can occur if asphyxia occurs during an attack. Also, a pet can get injuries that are incompatible with life, if they lose orientation during a seizure.

In case of untimely treatment or its complete absence, the disease tends to progress – seizures can occur more often and last longer and more severely.

The main symptom of epilepsy in a dog, by which it can be identified, is recurrent seizures. But seizures can vary. The symptoms of epilepsy in dogs vary depending on the form of the disease. There are two forms – congenital and acquired.

Impaired coordination of movements, unforeseen falls, fainting, sudden uncontrollable fear or unreasonable aggression can all be symptoms. Seizures can last from a few moments to half an hour.

If symptoms similar to epileptic seizures appear, the animal must be immediately shown to the veterinarian, describing in detail the changes in its behavior.

Epilepsy attacks are of several types:

Constantly monitoring the behavior of the animal, it is possible to identify an attack by atypical behavior for a dog – causeless fear, howling and trembling, increased salivation, foaming from the mouth.

What to do if your dog has an epileptic seizure

First aid during a seizure is to limit the movement of the dog to prevent unforeseen injuries, as well as to ensure free breathing. In hot weather, it will be useful to moisten the belly and paws of the animal. At the end of the seizure, you need to show the dog to a specialist. If the seizure lasts more than 10 minutes, veterinary care should be provided urgently.

To prevent or control seizures, you need to try to protect your pet from provoking factors – stress, excessive activity, fatigue, too bright lights and loud sounds. In no case should you scold the animal for an attack – this will only aggravate the situation and provoke new similar cases.

What you need to do to relieve the condition of the dog during a seizure:

Reduce noise and light exposure, calm the pet, ensure free breathing, talk to him calmly and quietly, moisten his paws and belly, control the entire time of the seizure, remember or write down the features and duration of the attack, inject an anticonvulsant if it has already been prescribed by a veterinarian .

What should never be done:

To frighten an animal with loud sounds, bright lights or sudden movements, try to stop a seizure on your own, manipulate the animal’s mouth, use medications without a doctor’s prescription.

How to Treat Epilepsy in Dogs

Nutrition should be adjusted by eliminating salt, spices from the dog’s food, giving preference to high-quality ready-made feeds – such food is easier to digest. It will be useful to take the vitamins prescribed by the doctor.

Drug treatment is carried out only after a complete examination and diagnosis. Therapy is considered successful if the attacks cease to occur within a year.

Epilepsy is an incurable disease that will accompany a dog throughout its life. It is important to notice the disease in time, show the animal to a specialist, prescribe the necessary treatment and constantly monitor its condition. Under these conditions, the suffering of the dog will be minimized. 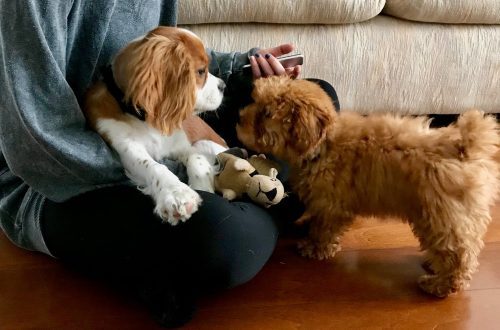 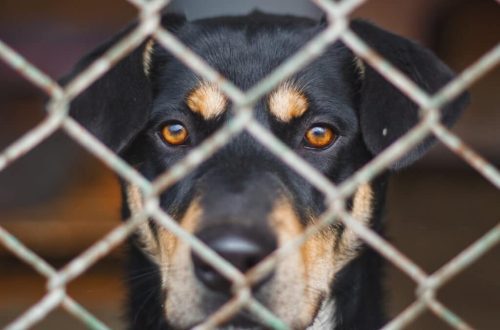 The dog was sitting on a chain: how to adapt it? 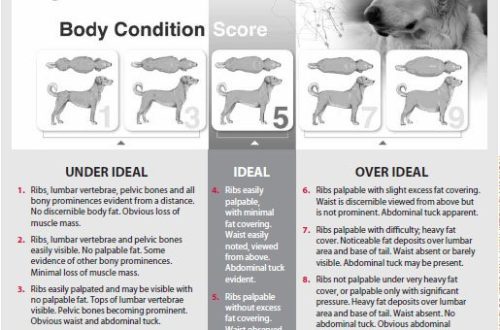