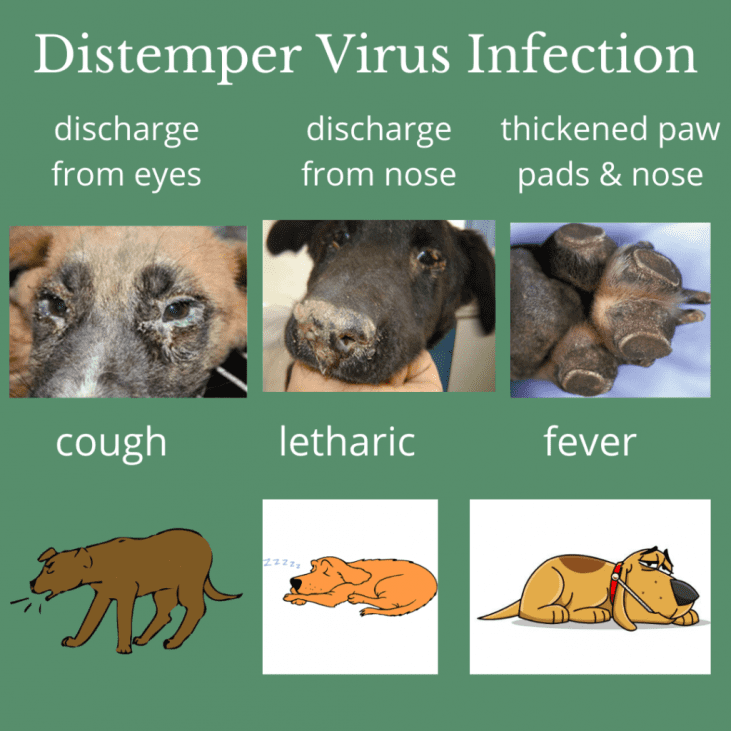 What is distemper and can it be prevented? Basic information about how distemper manifests in dogs will help owners protect their pet from this common disease and seek medical help in time.

What is distemper in dogs

Distemper in mammals is a dangerous and sometimes fatal viral disease. The name of the disease comes from the virus that causes this problem, canine distemper virus (CDV).

CDV is closely related to measles virus in humans. It affects various types of carnivorous mammals and is very common in raccoons, skunks and foxes. Cases of distemper have also been reported in hyenas, weasels, badgers, otters, ferrets, minks, wolverines and large felids in zoos. Most carnivorous mammals can be infected with some form of the plague virus, and distemper itself is considered a global disease.

Symptoms of distemper in dogs

The disease can affect many organs, but usually affects the respiratory, gastrointestinal, and neurological systems. The disease can also affect the eyes, genitals, teeth, paw pads, and nose skin, as well as the endocrine, urinary, and immune systems.

Young pets are much more susceptible to distemper than adults. The first symptom of the disease is usually fever, accompanied by discharge from the nose and eyes. Dogs with distemper also often experience severe lethargy and loss of appetite. These symptoms are usually accompanied by effects on the dog’s gastrointestinal tract, respiratory tract, or nervous system, including the following: 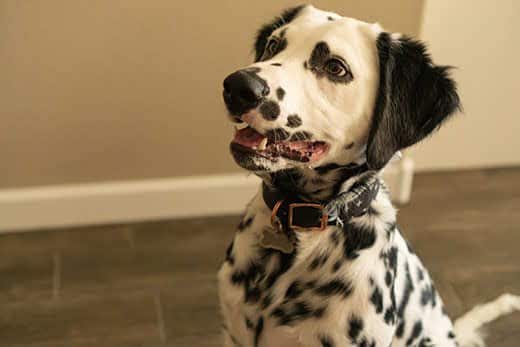 This disease weakens the immune system of dogs, making them more susceptible to secondary bacterial infections. According to Blackwell’s Five Minute Vet Consultation: Dogs and Cats, more than half of the animals that get distemper do not recover. Many of them die two to four weeks after contracting the virus, usually as a result of neurological complications.

Dogs that have had distemper are not considered carriers of the disease. Rarely, distemper-stricken pets experience a recurrence of central nervous system symptoms two to three months after the initial infection, which can be fatal.

Diagnosis of distemper in dogs

Before making a diagnosis, the veterinarian will review the dog’s medical history and vaccinations, as well as any physical examination findings. Because distemper is so widespread and highly contagious, any young dog with symptoms that has not been vaccinated will be considered potentially infected. In such cases, precautions must be taken to isolate it.

The signs of distemper in dogs can mimic those of several other infectious diseases, including parvovirus, kennel cough, and meningitis.

If there is a suspicion that the dog may be infected, it is necessary to immediately take it to the veterinarian for examination. To confirm the diagnosis, he will most likely recommend a series of laboratory tests, including a biochemical blood test, a complete blood count, stool tests for parasites, and a test for parvovirus. The specialist may also suggest additional blood tests for distemper. If a doctor suspects pneumonia, they may recommend a chest x-ray for the dog. 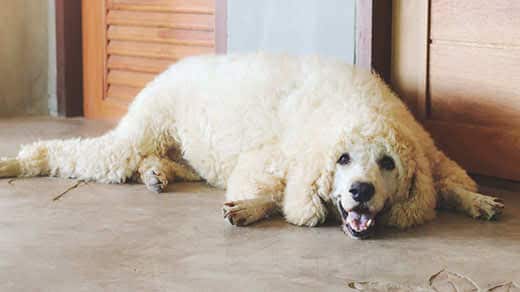 How to treat distemper in dogs

If a pet is diagnosed or suspected of distemper, it must be taken to a veterinary clinic for isolation and treatment. To prevent the spread of the disease in the clinic, it is important that dogs with distemper are isolated from other animals. In addition, employees handling them must always use personal protective equipment.

Currently, there are no antiviral drugs that would be effective against distemper. Because dogs with distemper usually do not eat or drink, are dehydrated due to diarrhea, and are prone to secondary bacterial infections, supportive care is the main goal of treatment. This may include fluid therapy, antibiotics, and removal of secretions from the nose and eyes. Once the temperature subsides and any secondary infections are under control, the dog will usually regain its appetite.

Recovery from distemper depends on many factors, including the pet’s general health and the severity of the nervous system symptoms. Severe symptoms, such as seizures, usually indicate a poor chance of recovery. Recovered dogs do not carry the distemper virus and are not considered contagious.

Prevention of distemper in dogs

To protect pets, a highly effective vaccine has been developed, which is considered mandatory for dogs.

Most puppies are protected from distemper at birth by the powerful antibodies they receive in their mother’s milk. However, with age, maternal antibodies disappear, leaving the pet vulnerable to infection. In addition, these antibodies interfere with the action of the vaccine, so the puppy will need to be given several vaccinations to properly develop its own antibodies after vaccination.

Distemper is a very serious disease, but it does not necessarily affect the pet. By following your veterinarian’s recommendations for vaccinations and monitoring for symptoms, you can protect your beloved dog from this disease. 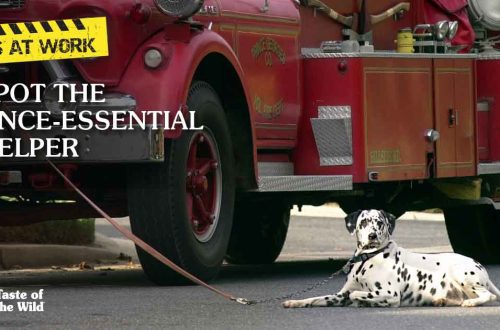 Fire dogs and their work 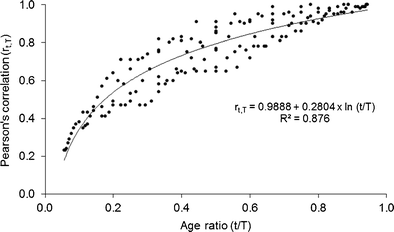 Permissible age of parents at breeding 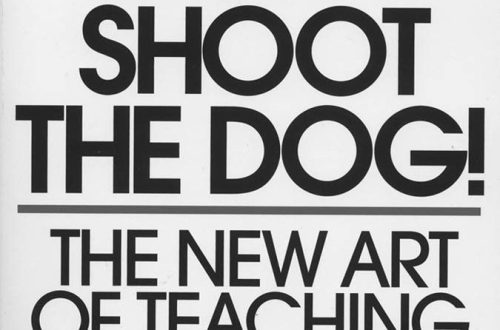 8 rules of shaping for dogs