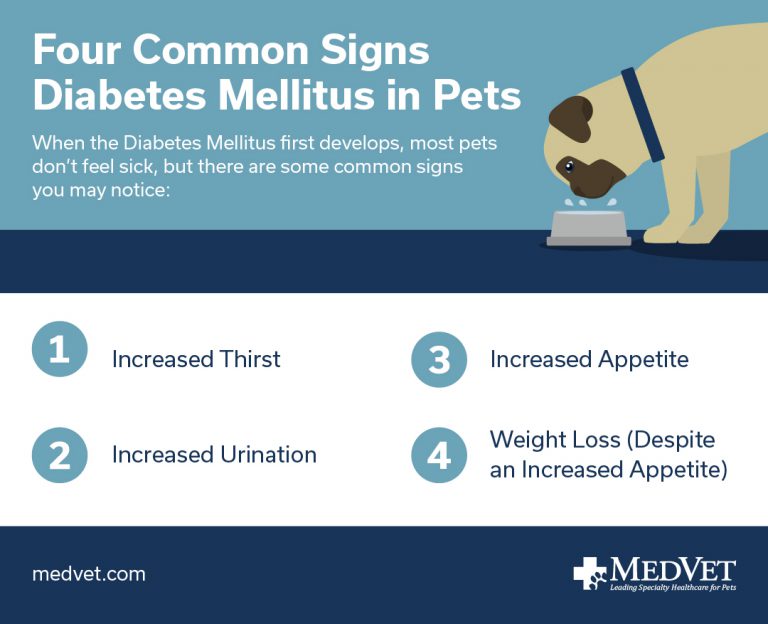 Diabetes in dogs develops when their body fails to do one of its most important functions – converting food into energy. Unfortunately, the incidence of diabetes among dogs is steadily increasing. Between 2006 and 2015, the number of diagnosed cases of diabetes increased by nearly 80%, according to Banfield Pet Hospital.

99% of diabetic dogs are diagnosed with diabetes mellitus, according to Dr. Etienne Cot, veterinarian and author of The Clinical Veterinary Consultant. There are two types of diabetes in dogs:

Causes of Diabetes in Dogs

In diabetes, the dog’s insulin-producing cells are destroyed, causing the body to lose its ability to properly regulate blood sugar levels. Inflammation of the pancreas, a small organ located near the stomach, is thought to play a role in the development of diabetes in dogs.

While it is still unclear what exactly causes a dog’s endocrine system to fail, there are a number of risk factors. For example, diabetes mellitus usually occurs in middle-aged dogs, with bitches being affected twice as often as males, according to the Merck Veterinary Manual. It is likely that the development of diabetes is partly due to the genetic component. According to Merck, the following breeds are at higher risk of developing the disease: 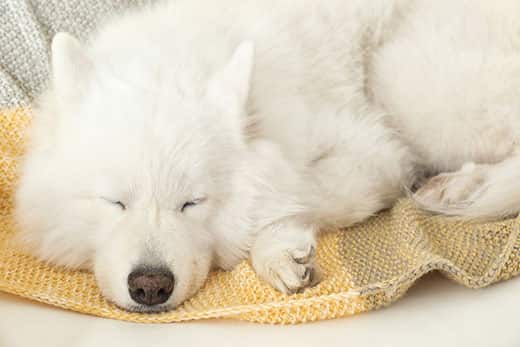 Signs of Diabetes in Dogs

Dogs with diabetes are prone to extreme thirst, increased urination, and increased appetite. Here’s how diabetes in dogs manifests itself:

In diabetes, a medical emergency called diabetic ketoacidosis (DKA) can also occur. Dogs with DKA are characterized by severe weakness, depression, dehydration, and in some cases severe metabolic disturbances. At the first sign of such a condition, it is necessary to go to the emergency clinic.

Diagnosis of Diabetes in Dogs

If your pet shows any of the signs of diabetes, you should contact your veterinarian. They will do a thorough history, physical examination, and blood and urine tests to diagnose diabetes. These tests will help you find out if your dog has diabetes and how severe it is.

How to treat diabetes in a dog

The treatment for diabetes in dogs is to control the course of the disease. The goal is to normalize the blood sugar level of your four-legged friend as much as possible with the fewest dips and peaks. This helps reduce your dog’s risk of the most serious consequences of diabetes, such as blindness and kidney failure.

The two most effective treatments for diabetes in dogs are insulin injections and switching to a medicated diabetic dog food to help manage the disease. Most veterinarians recommend feeding diabetic pets high-fiber foods. It slows down the flow of glucose into the blood and helps the dog feel full. Veterinarians may also recommend a low-fat diet to help prevent obesity. All overweight or obese animals are advised to change their diet and increase exercise to maintain normal weight. A suitable diet for a dog with diabetes should be selected by a doctor.

Animals have different insulin requirements, so a professional can give the dog different types and doses of insulin at different frequencies until the diabetes is well controlled. The handling, storage, and method of administering insulin is different for each type of medication, so consulting your doctor is essential. Most dog owners get used to their pet’s diabetes treatment regimen faster than they expect.

During treatment, you will have to regularly bring your four-legged friend to the doctor for examination to assess the level of glucose in the blood. In the early days after diagnosis, the dog should be taken to the clinic more often, as the specialist needs to make sure that the dose of insulin chosen is correct. However, in the long term, such visits should remain regular to keep diabetes under control.

Good news for dogs with diabetes

Although a diabetes management regimen in dogs is often chosen through trial and error, it usually produces good results. And if at first the prospect of treating a dog for diabetes may seem daunting, then by devoting time to this, you can improve the quality of life of your pet and provide him with a decent and joyful life. How long a dog with diabetes will live depends on the quality of care for it. 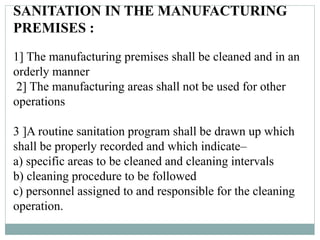 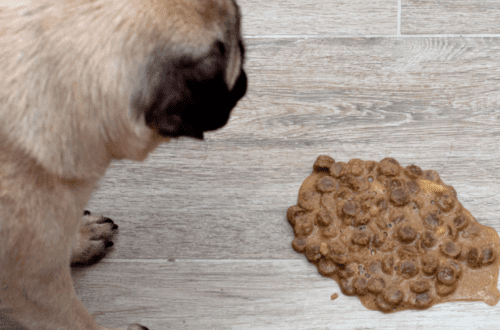 Why is my dog ​​throwing up 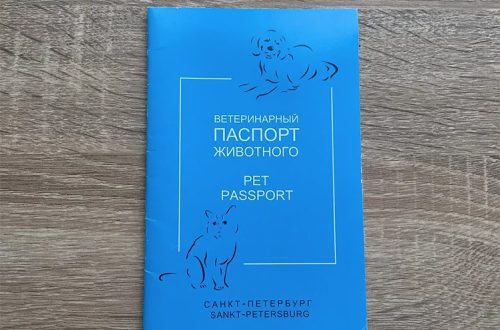 How to take a dog with you to Finland?