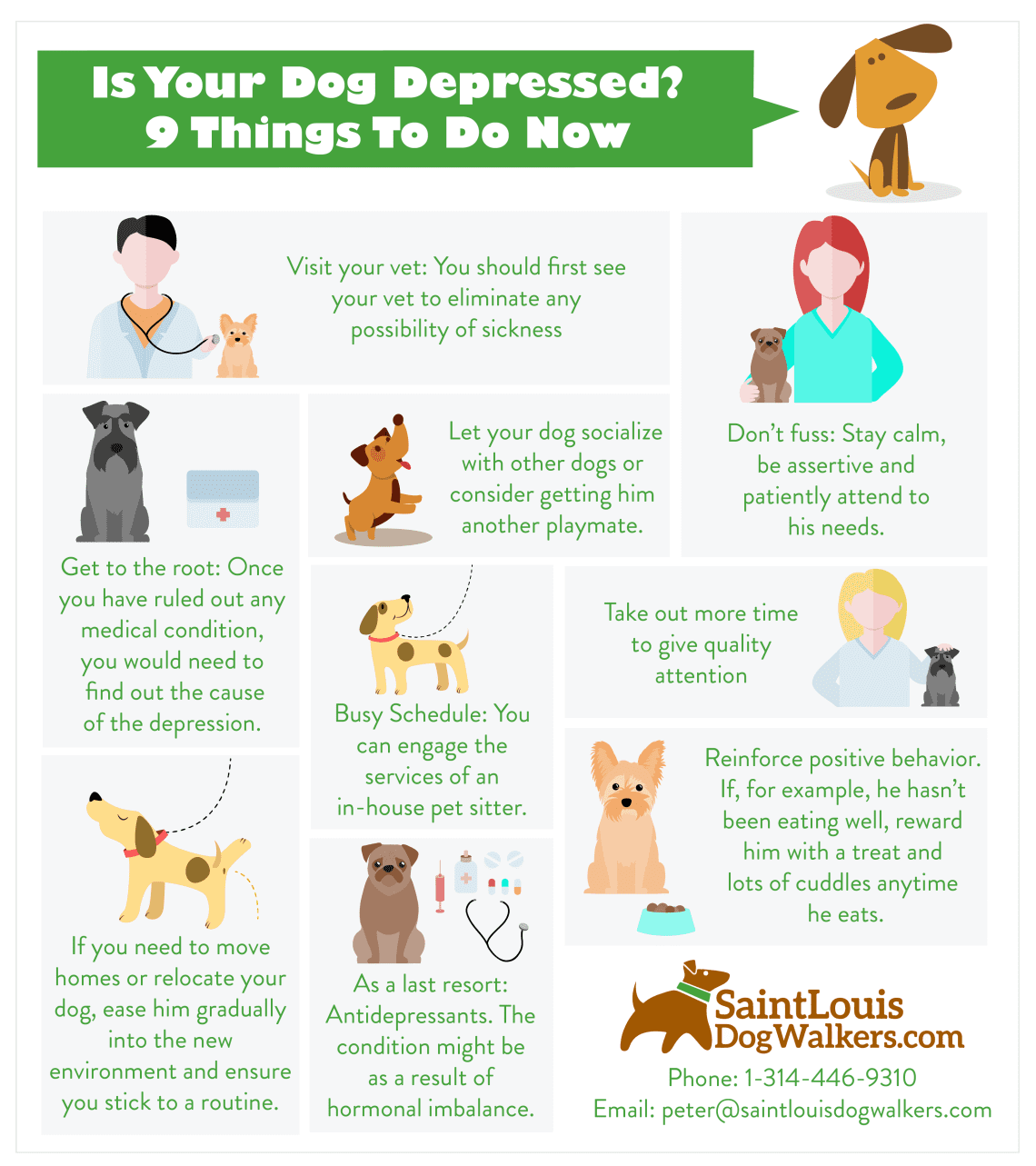 Any owner has experienced surges of joy from meeting or contact with his pet, especially when he looks soulfully into the eyes.

But what if the dog is in a bad mood? Do dogs get depression?

Signs of depression in dogs

Some of the warning signs that an animal may be depressed are very similar to those of humans. You need to pay attention to the following symptoms:

Depression in Dogs: When to See a Doctor

If it seems to the owner that the dog has become lethargic and sad, it is necessary to contact a specialist. Dogs can get depressed, but its symptoms are usually similar to those of a wide variety of illnesses.

If the dog is moody and eats little, sleeps more or has become less energetic, it is up to the veterinarian to determine what caused the change in the pet’s behavior.

“It will be easier for you to identify these signs (even if they are subtle) if you are well aware of the normal state of your pet: when he is in a good mood, activity, gait, appetite, thirst, sleep and wakefulness, and other physical and behavioral features. After all, if you don’t know what’s normal, you’ll have a much harder time recognizing abnormalities,” writes Dr. Jason Nicholas in Preventive Vet.

How to treat depression in dogs due to boredom

How to cheer up a dog if it is sad? First you need to try to understand if the pet is bored. “Most often, a dog gets depressed simply because it is bored,” says Marty Becker, a veterinarian and author from Idaho.

“Dogs are not born retirees,” Becker told ABC News. Dogs are naturally energetic creatures. They constantly want to do something. Modern dogs get terribly bored.”

So that the pet does not get bored, it is necessary to provide him with physical activity daily – walking, running, playing with the ball.

Mental stimulation should also be provided to the dog. For example, a puzzle feeder can help keep behavioral problems under control and keep the animal’s mind sharp. This is convenient if the owners are at work or if the pet is worried.

Psychology Today reports that, according to a survey conducted by The People’s Dispensary for Sick Animals, about 40% of dog owners have seen their pets have a significant deterioration in mood during the winter. In addition, half of the owners felt that their dogs were sleeping longer than usual, and about two in five reported that their pets were generally less active during this period, even despite increased appetite.

To help your dog cope with seasonal affective disorder, Psychology Today recommends increasing your pet’s exposure to sunlight by placing their bed in front of a window or glass door. It is also worth increasing the number of walks during the day.

Can a dog be depressed due to loss?

Sometimes a dog is sad for the same reasons that people are – because of the loss of a loved one. A pet becomes attached to people and other pets in much the same way as a person. In the event of the loss of a family member due to death, divorce, or departure to study, the dog may fall into melancholy.

If significant changes in the mood of the animal occurred after one of the family members or pets disappeared from its field of vision, additional love and care should be shown to it. The dog needs to be made aware that a loving owner is nearby and can always comfort her.

Pets, like us, have bad days. Only someone who truly loves a dog can notice that she has become not herself. How to cheer up a dog? To be there for her when she needs it the most.

Is your dog bored? Make her happy with one of these 6 games!

5 ideas for active games with your dog at home 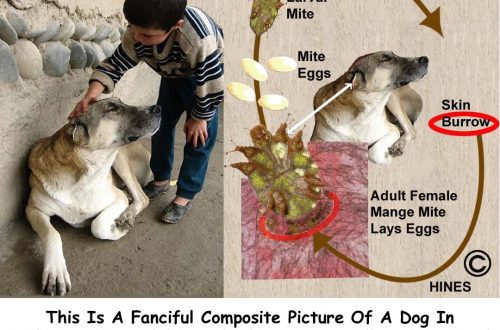 Scabies in Dogs: Symptoms and Everything You Need to Know About It 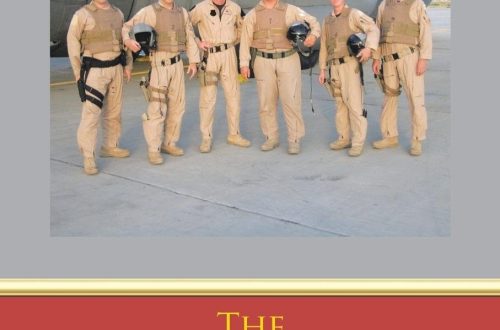 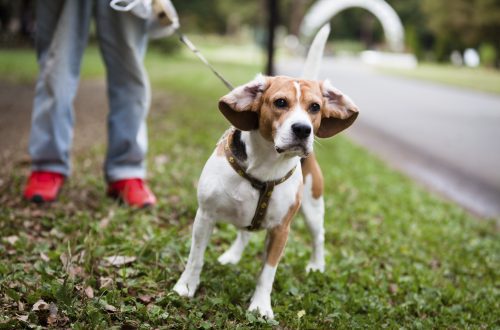 Why clean up after your dog outside?