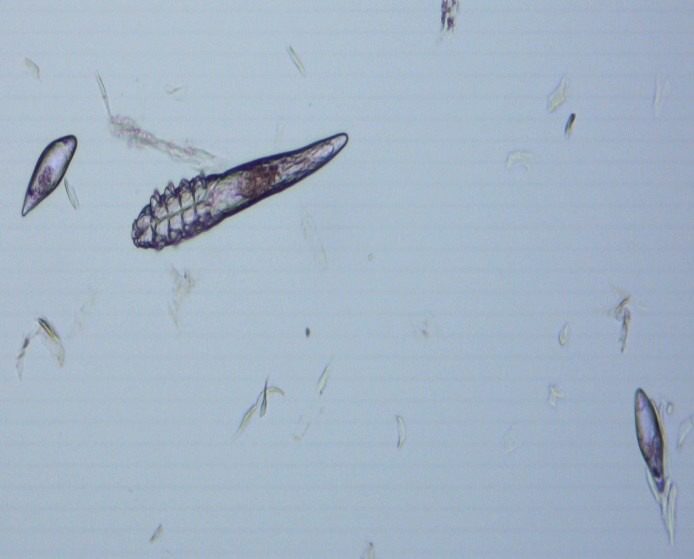 Demodex canis – mites up to 0,3 mm in size that cause demodicosis in dogs are part of the skin microflora. At what point does the disease begin to develop and how to protect the pet?

Microscopic demodex canis is found in the skin and ear canals even in healthy dogs and does not entail any consequences. They live in the hair follicles of the animal, feeding on dead cells of the epidermis. But with a decrease in the pet’s immunity, for example, after taking antibiotics or after a serious illness, ticks begin to multiply intensively. This leads to the development of demodicosis and skin lesions.

Being part of the microflora of the skin, the subcutaneous tick in dogs lives outside its habitat for no more than an hour. And even getting on the skin of another dog, he can no longer survive there. Therefore, neither a person nor other pets can become infected with demodicosis, unlike ordinary ticks. The only way for ticks to enter a dog’s body is through close contact of newborn puppies with their mother’s skin.

Getting on the skin of a puppy, ticks become part of its normal fauna and may not manifest themselves in any way throughout the life of the dog. However, some factors cause the development of demodicosis:

Symptoms of the appearance of a subcutaneous tick

Clinically, there are four types of demodicosis:

Often the disease begins with a localized type and progresses, spreading throughout the body of the animal and flowing into generalized demodicosis.

Signs of demodicosis in dogs:

Demodicosis and decreased immunity also lead to the development of infections and other common skin diseases.

If you find signs of demodicosis, you should immediately contact a veterinarian-dermatologist who will do the necessary tests to confirm the diagnosis. Usually the doctor examines the dog and takes scrapings from the skin. If the presence of ticks is confirmed, the specialist prescribes the appropriate treatment.

It is important to understand that demodicosis does not occur just like that – certain factors that need to be eliminated lead to its appearance. That is why it is impossible to make a diagnosis on your own, without visiting a veterinarian.

As such, the prevention of demodicosis does not exist. It is necessary to carefully monitor the health of the pet, its nutrition and conditions of detention. It is especially important to support the animal’s immune system. 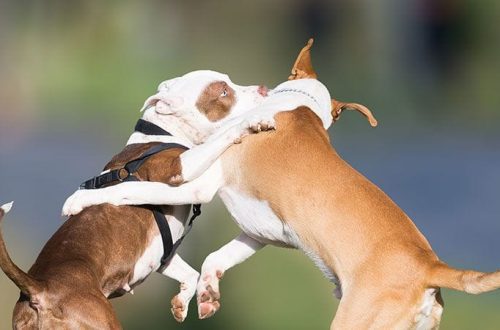 Fighting dominance in dogs: is there any benefit? 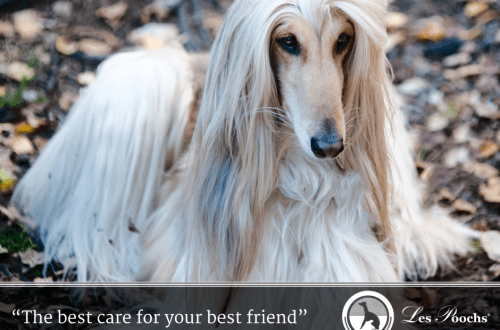 Caring for a long haired dog 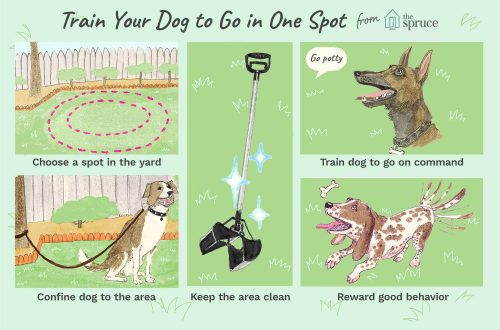 How to train a puppy outside