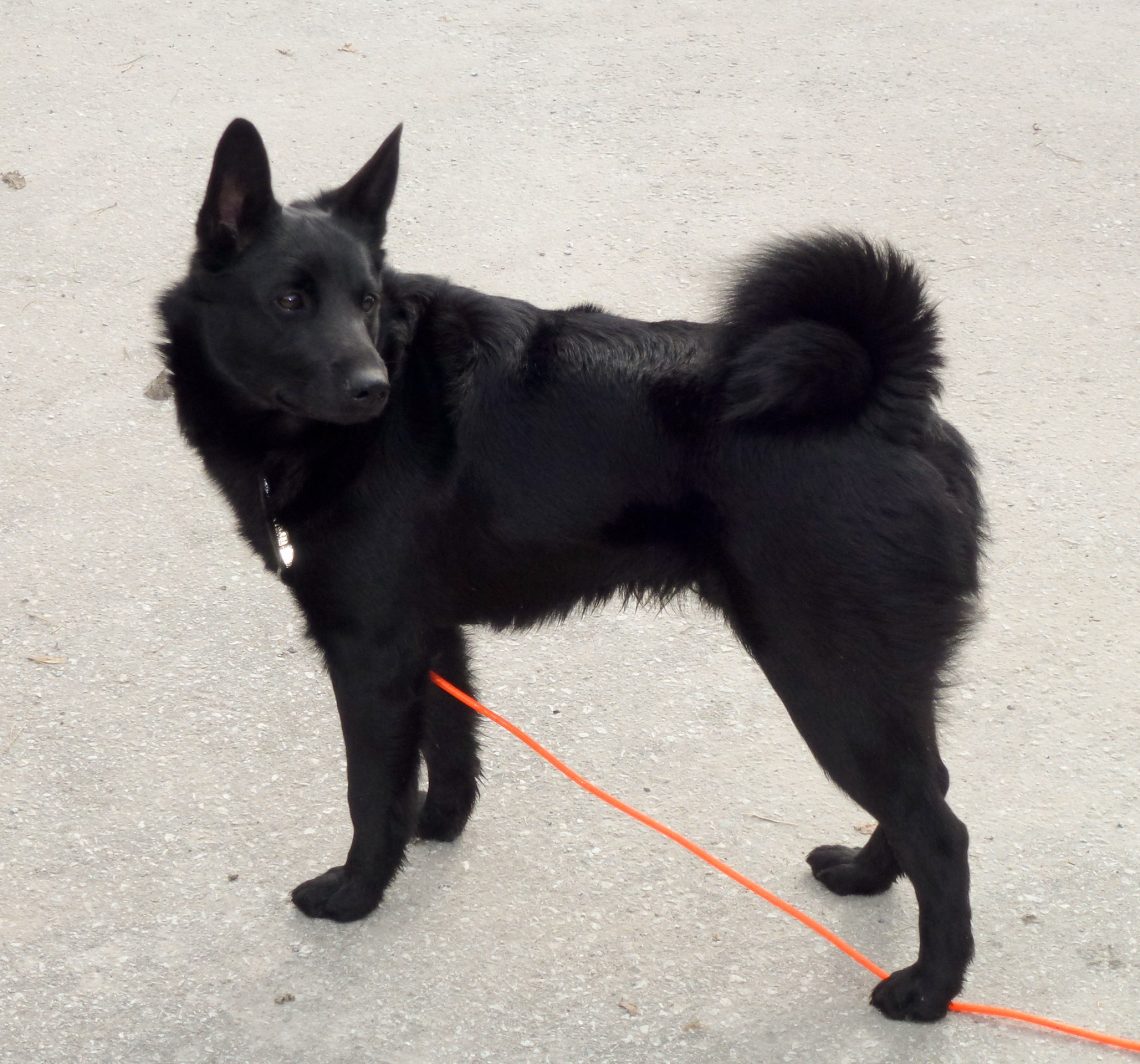 The Norwegian Black Elkhund is the younger brother of the Gray Elkhund. Dogs differ in size and color. Breeding the “black elk dog” began relatively recently – at the end of the 19th century. AT International Cynological Federation the breed was registered in the 1960s.

The Norwegian Black Elkhound is a versatile hunter who is famous for his diligence, hard work and cheerful disposition. He is incredibly devoted to his master, ready to protect him to the last breath.

However, breeders also note the difficulties of educating representatives of this breed. So, the Norwegian Black Elkhund is independent and independent. Process training for him it is a game, but he wants to play by his own rules. Do not be surprised if, in the middle of the exercise, he stops and, as it were, asks you with a look: “Maybe enough?”. Therefore, the owner of the Elkhund must be patient and affectionate, but not too soft.

The Norwegian Black Elkhound is a typical Laika. Like many dogs of this group, he is happy to bark loudly for any reason. You should also be prepared for this.

In general, the Elkhound is a peaceful and sociable breed. He shows interest in strangers, but rarely makes first contact. His behavior can be called cautious.

The attitude of a dog to other animals is formed in childhood, which is why it is so important to socialize puppy and introduce him to the outside world. So the owner is unlikely to have problems with the behavior of the pet on the street.

The Norwegian Black Elkhund treats children calmly, with understanding. But he is unlikely to endure children’s antics for a long time. Most likely, he will simply prefer to leave the game and retire to another room. Although much depends on the nature of a particular animal.

The dense coat of the Norwegian Black Elkhund should be comb everyday. She needs to devote at least five minutes a day to rid the pet of fallen hairs, and besides, this will help keep the apartment clean. Bathe the dog is necessary as needed, no more than once a month.

Do not forget about ear hygiene and oral cavity pet. They are recommended to be examined weekly, and regrown claws – cut about once a month.

The eyes are a weak spot in this breed of dog. They often suffer from diseases such as glaucoma, retinal atrophy and cataracts. Do not neglect preventive examinations at the veterinarian.

The energetic Norwegian Elkhound thrives in a private home where he has access to the outdoors. These are freedom-loving dogs that need long active walks and sports. Elkhound can live in a city apartment, but the owner must be ready for many hours of walking. 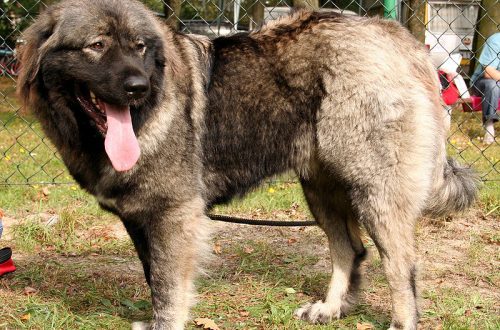 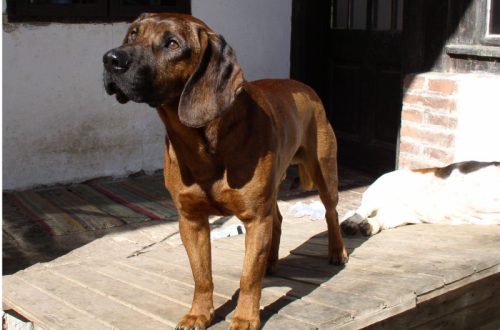