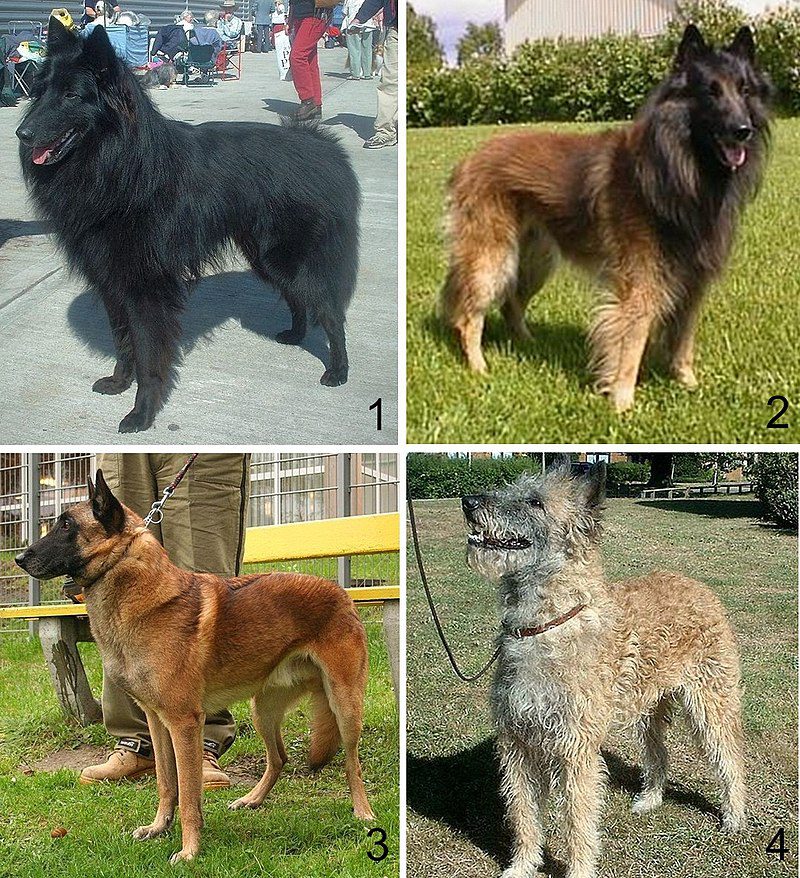 Belgian Shepherd care depends on the pet’s coat type. Groenendael and Tervueren require more frequent combing  – every three days, while Malinois and Laekenois will be enough once a week. During the shedding period, pet hair needs more thorough care: the dog must be combed daily to remove loose hairs. They bathe her infrequently so as not to spoil the quality and structure of the coat. 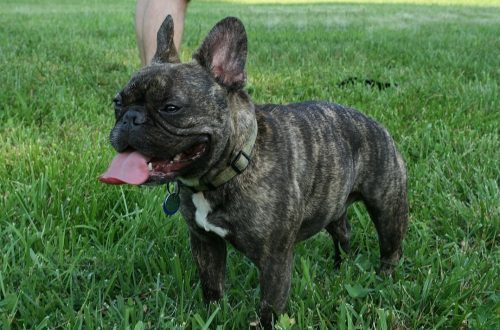 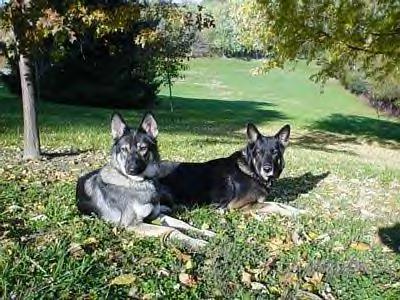 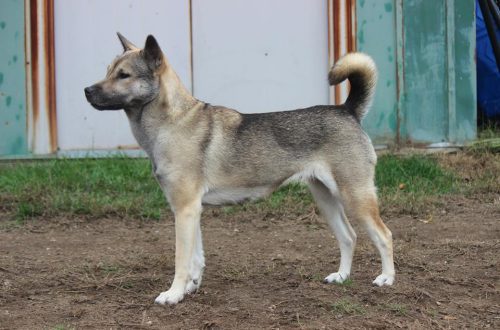