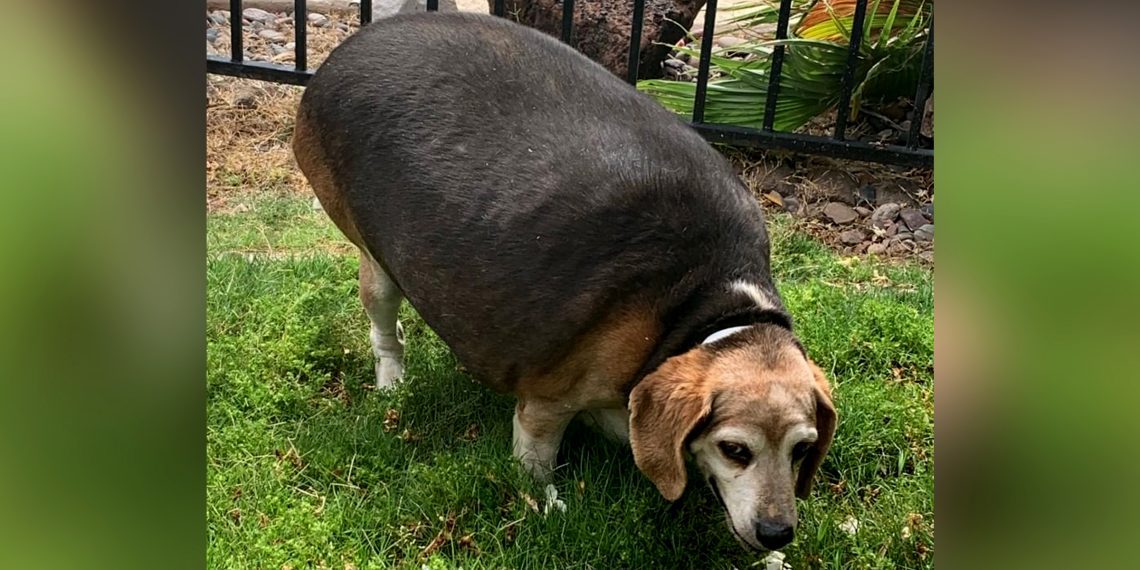 An elderly owner gave her very well-fed beagle to the Chicago Animal Care and Control Center, as she was no longer able to care for the pet. The adorable beagle was then taken on by One Tail at a Time, a volunteer company that cares for endangered dogs from shelters in Chicago. Heather Owen became his adoptive mother and couldn’t believe how big he was. “The first time I saw him, I was struck by how big he is,” she said.

Despite the beagle’s size, Heather named it Kale Chips, after the superfood kale. The new nickname has become a symbol of the changes that the dog must go through. Heather was determined to transform the 39kg dog… and she did it!

With the help of diet and training, Cale lost about 18 kg. The dog, who was once barely able to stand, now enjoys chasing squirrels in the park.

Excess weight of any animal causes stress on the joints. It can also cause arthritis and even hip dysplasia.

After beagle Cale Chips appeared on The Doctors and showed off his new athletic physique and mental strength, he was taken in by his family, who gave him a lot of love! The famous beagle has his own Instagram.

If you want to become the owner of a similar handsome man and prepare for the summer with him, we suggest that you familiarize yourself with detailed information about beagles.

One Tail at a Time: Kale Chips 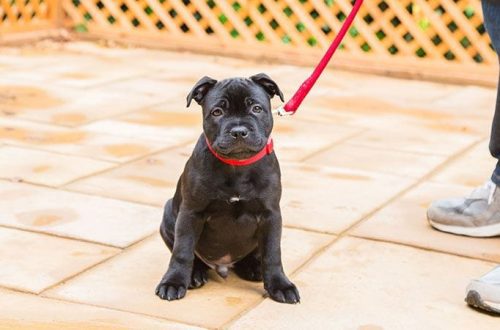 How and when can you start walking with a puppy? 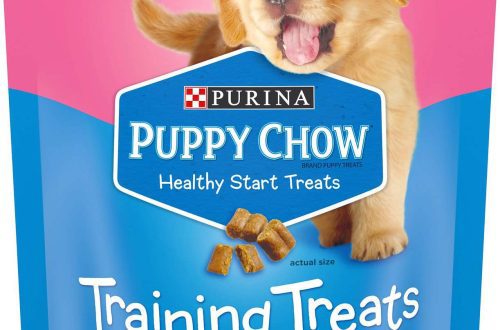 What treat to give a puppy 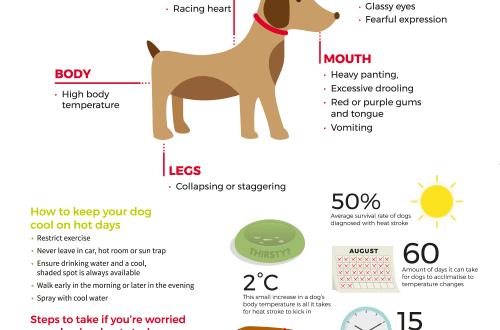