Be careful when choosing your pet. If, after seeing a wet tail on a hamster that was put up for sale, you do not refuse to buy, this will lead to tragedy. The seller may convince you that the homa allegedly got dirty in the cage, or that fresh grass caused diarrhea. Neither a rare color nor the persuasion of children should influence the decision: the disease of hamsters, which is called “wet tail”, is extremely contagious and often ends in the death of the animal.

Wet tail disease is insidious in that an infected hamster may not show up for 1-2 weeks. The long incubation period makes it possible to purchase a sick animal. Most often, young animals are sick at the age of 3-8 weeks.

Another name for this bacterial infection is proliferative ileitis, since the ileum is primarily affected. The main symptom is profuse diarrhea, first with “water”, then with blood. The rear half of the body of the animal looks wet. There may be a prolapse of the rectum, caused by constant spasms of the intestines. Due to severe diarrhea, dehydration occurs, and hamsters die 2-3 days after the onset of the disease. The diagnosis is made only on the basis of clinical signs. Characterized by a sharp fetid odor of feces. 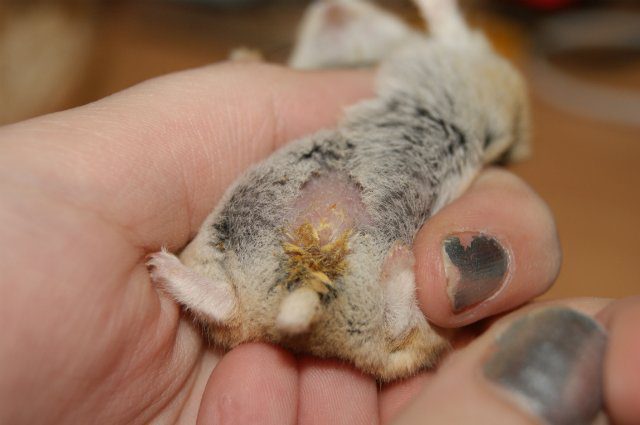 Nonspecific signs of the disease are refusal of food and water, depression (the animals are lethargic, move little). Sometimes the behavior of the pet changes: a day or two before the onset of diarrhea, the hamster becomes aggressive, gets nervous when picked up and bites.

It is important to distinguish wet tail disease from other problems in your hamster. Wondering why the hamster has wet hair, the owner does not always pay attention to the localization of the problem. With profuse salivation, the hair on the neck and chest will be wet and glued together. In this case, it is a mistake to say that the hamster is sick. In these rodents, vomiting is not possible for anatomical reasons. Possible problems with teeth or cheek pouches. Wet hair in the nose area means the presence of secretions and a problem with the respiratory system.

A raw belly and a wet tail in a Djungarian hamster are signs of severe diarrhea, but not specific proliferative ileitis. In the Jungar, “wet tail” is called colibacillosis, “wettaildisease” is a specific problem of Syrian hamsters.

Often the owner cannot understand why the hamster is wet. Looking for a malfunction of the drinker, or deciding that the hamster “peed himself”, the owner is wasting time.

The fight against the pathogen

Sometimes a human drug is used (oral suspension): Biseptol (a combination of 2 drugs: trimethoprim + sulfamethoxazole). The well-known Enterofuril (nifuroxazide) can deal with E. coli, but not with the causative agent of the “wet tail” in Syrian hamsters.

It is the loss of fluid that causes the death of diseased animals. With profuse diarrhea, dehydration occurs rapidly. It is useless to solder the liquid inside – it will pass in transit. Intravenous injections (droppers) are not given to hamsters because of the small size of the animals. Therefore, intraperitoneal and subcutaneous injections are used. Even the owner himself can stab “in the skin”, under the skin, and the veterinarian performs injections “in the tummy”.

Ringer’s lactate is used, and if it is not available, normal saline (NaCl 0,9%) at a dose of 40 ml per 1 kg of body weight (4-8 ml for a Syrian and 2 ml for a Dzungarian). 5% glucose is also prescribed. Injections should be done 2-3 times a day. General strengthening drugs can be added to the main solutions – ascorbic acid, “Katozal”. 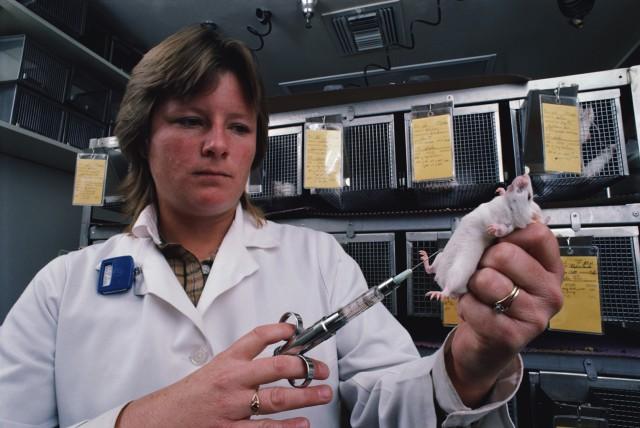 It is necessary to keep the sick animal warm and dry. The cage is washed daily, the bedding is replaced with fresh ones so that the hamster does not infect itself again and again. Juicy foods are excluded. With a wet tail disease in a hamster, even timely started, competent treatment is often useless. Without treatment, mortality is 90-100%. Sometimes the owner himself refuses the therapy prescribed for the pet, arguing that the antibiotic is toxic to the liver, and the injections are stressful for the hamster. However, these injections with deadly diarrhea are a chance to survive for a tiny rodent.

If a previous hamster had wet tail disease, you should thoroughly disinfect all equipment before getting a new pet. The cage is washed with soap and water, treated with a bleach-containing agent. Can be scalded with boiling water. After treatment, the cage is ventilated for 2 months.

Having noticed a wet tail in a hamster, analyze the diet, give the baby rice water and get ready to sound the alarm. It is better for a hamster breeder to find out in advance which doctor (ratologist) he can turn to in his city in case of trouble. The question why the hamster has a wet tail should not arise – this is a 100% sign of diarrhea. Not every diarrhea is a lethal enteritis for a pet, there is a common indigestion due to improper feeding. But you need to be careful.

“Wet tail” is a dangerous disease 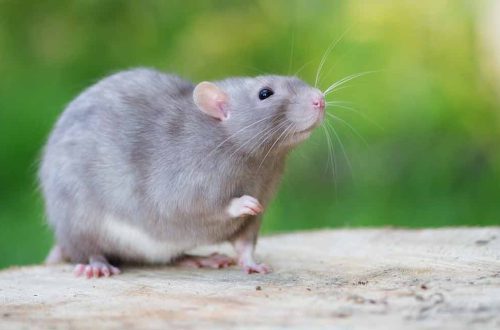 Domestic rat makes strange sounds, what do they mean 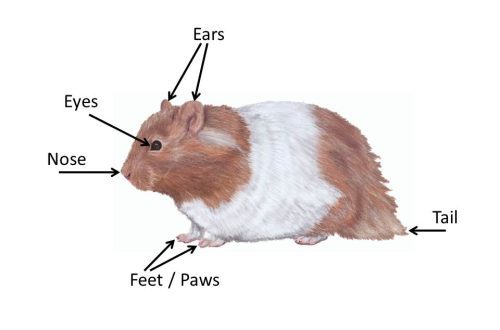 The structure of the skeleton and body of hamsters, temperature and distinctive features from the mouse