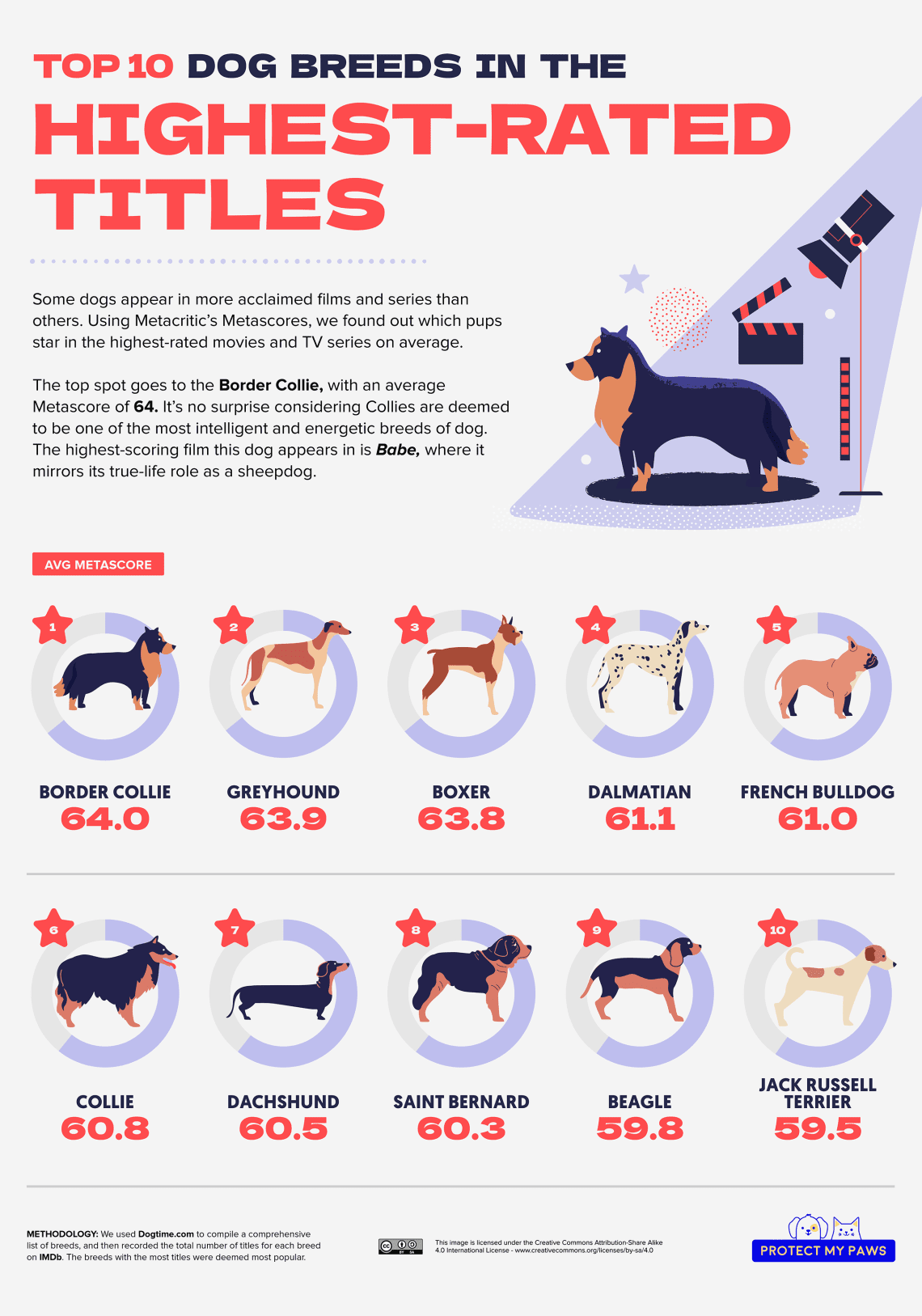 The selection of the best films about dogs includes pictures that evoke diverse, but definitely bright and unforgettable emotions. Many films have become classics of world cinema, based on real dramatic events. The list is complemented by colorful Hollywood comedies that are sure to cheer you up.

The British-American melodrama by Lasse Hallström invariably hits the top films that are recommended for everyone to watch. It is a remake of the 1987 drama The Story of Hachiko. The plot is based on the story of an Akita Inu from Japan. After the death of the owner, the dog came to the station for 9 years hoping to meet him from work. The picture reveals the relationship between a man and a dog, showing boundless loyalty and true love, touching to the depths of the soul.

Interestingly, some cynologists evaluate the actions of the most faithful dog from a different angle. Referring to the stubbornness of the breed, experts believe that Hachiko came to the same place not because of devotion to the character of Richard Gere, but because he was used to leading such a lifestyle. What do you think?

This is an amazing story about a dog whose love can conquer even death. Bailey the dog dies and is reborn, but in each life he is looking for his first owner, Ethan. The dog has time to be a charming mongrel, a golden retriever, a German shepherd, a Pembroke Welsh Corgi and a St. Bernard. With each reincarnation, Bailey understands people more and more, thanks to which he eventually finds Ethan and helps the man who has lost his bearings to become happy again. And in the second part, the beloved dog will return, but for the sake of the granddaughter of the protagonist. Other breeds are involved in the sequel: Sennenhund, Beagle, Boerboel, Yorkshire Terrier.

By the way, the director of the first part of “A Dog’s Life” is the same as that of “Hachiko”. Is progress noticeable? 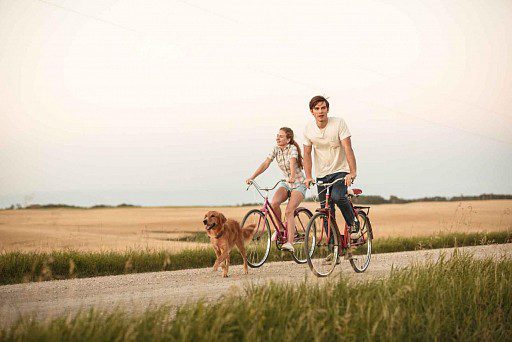 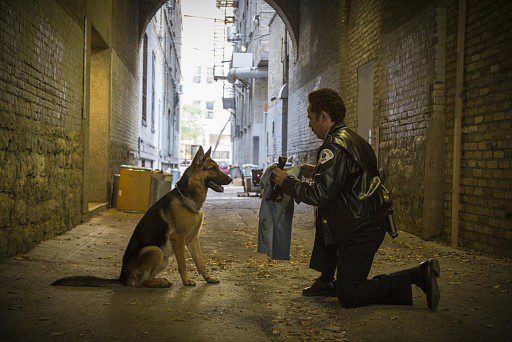 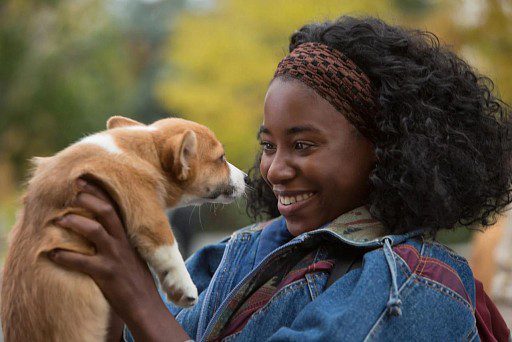 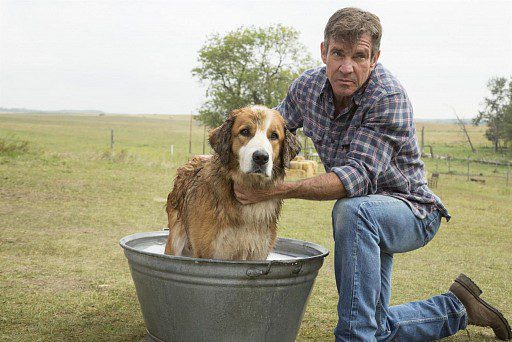 The famous film starring Paul Walker is dedicated to the survival of dogs in Antarctica. The film is based on the 1983 Japanese drama Antarctic Story. The events shown actually happened. The brave Siberian Huskies had to survive in harsh conditions for six months. The film shows the true strength and devotion of dogs, which sometimes surpass people in their moral qualities. 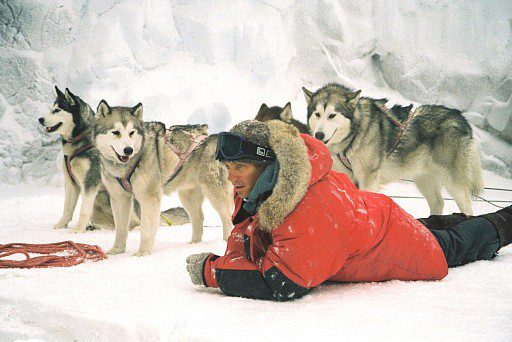 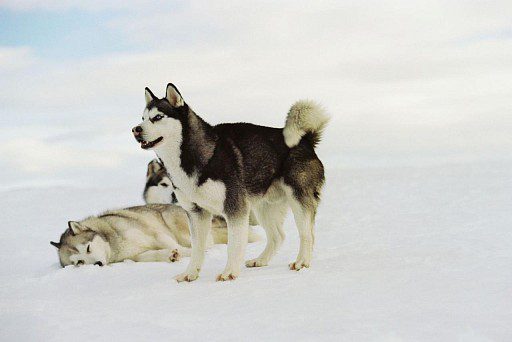 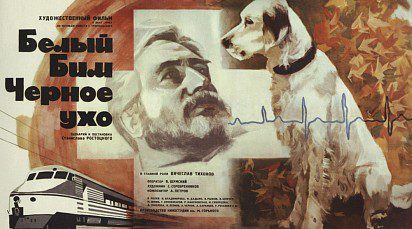 The two-part Soviet film is an adaptation of the book by Gavriil Troepolsky. The director was Stanislav Rostotsky – a true master of his craft, winner of the Lenin and two State Prizes of the USSR, who went through the war and managed to convey the essence of human nature. Although the film is sad, it is very important to watch it with children at least once, because it teaches humanity and makes us think about our little brothers.

አስገራሚ እውነታ፡- according to the plot, Beam is a white Scottish setter, but this does not meet the breed standard, so an English setter was filmed in the film.

If you want to sit back and watch a young Tom Hanks as a detective, check out this movie. The secret of the success of the comedy lies in the talent of the actor and the Dogue de Bordeaux, who is not inferior to him in charm. A touching and funny movie that has stood the test of time and is ideal for watching with the whole family. 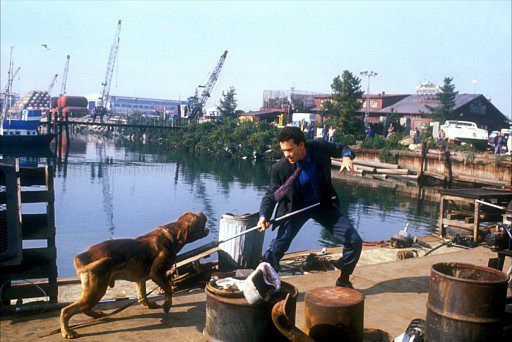 The film is based on the novel “Wet Racing” by Garth Stein. Unusually, the story is told from the perspective of a golden retriever, voiced by Kevin Costner. This is the story of the friendship between racing driver Denny and dog Enzo. Fate has prepared for them a series of sharp turns, and in order to reach the finish line, they will have to face a slippery road of failure. Although from the first minutes it seems that the film will be light and positive, in the end it causes a storm of emotions and hits the heart. This dog will show the world how to be human! 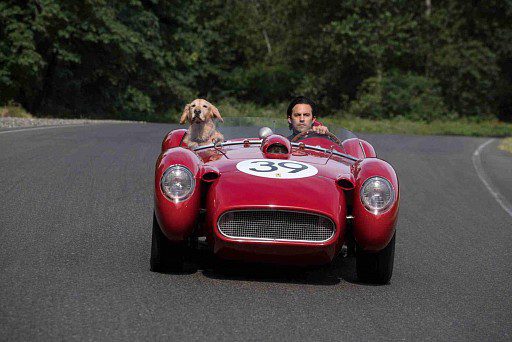 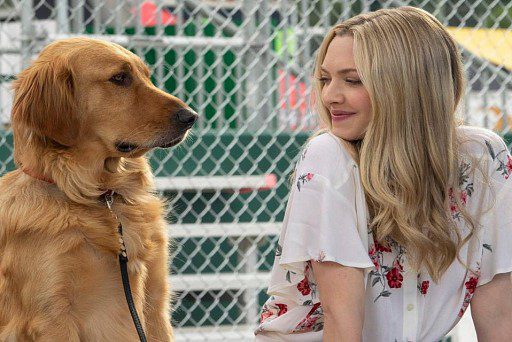 The bright comedy by Stephen Herek is based on the novel of the same name by British writer Dodie Smith. The film will allow adults to nostalgic enough, and children to see many, many spotted dogs, laugh and at the same time learn instructive lessons from the example of the villain Cruella De Vil. And if you don’t want to sleep after the movie show, then 102 Dalmatians are waiting for you.

A bit about the difficulties of translation: Cruella is sometimes called Cruella. The fact is that in English Cruella De Vil is a play on the words cruel (“cruel”) and devil (“devil”). When dubbing, the word “bitch” was taken as the basis, which made adjustments. The film also brought great popularity to the Dalmatian breed, but dogs are increasingly being called Dalmatians, which is not entirely correct. 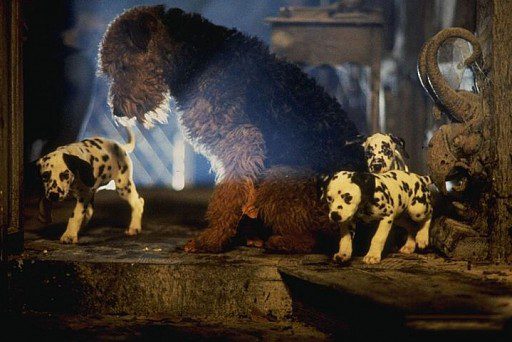 Each generation has its own “Lassie”. If you are not familiar with the touching story of this intelligent and loyal collie, we recommend that you pay attention to the work of Charles Sturridge. The friendship of a boy Joe and a dog named Lassie overcomes seemingly insurmountable circumstances. Although his father sold the collie to the duke to pay off his debts, the furry beauty is doggedly looking for her way home.

Lassie’s story is fictional, but that doesn’t stop her from having millions of fans around the world. At one time, Lassie was so popular that she was awarded a star on the Hollywood Walk of Fame. 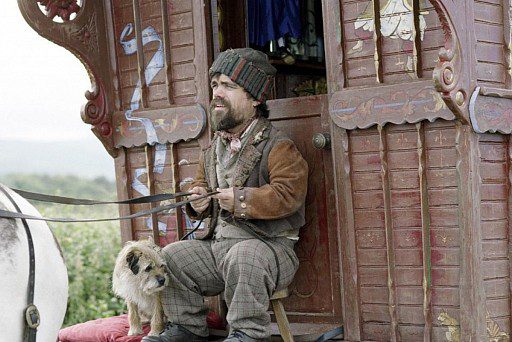 Disney comedy is sure to please both children and adults. The story revolves around Dentist Tad from Miami. It seems that his life is a success, but everything is turned upside down. Ted goes to Alaska in order to receive the sweetest inheritance – a dozen huskies. Sled dogs will help him listen to his true desires, show him what friendship and love can be. The movie is great for watching with kids. Picturesque snowy landscapes, sparkling humor, beautiful and kind animals are presented in abundance here. 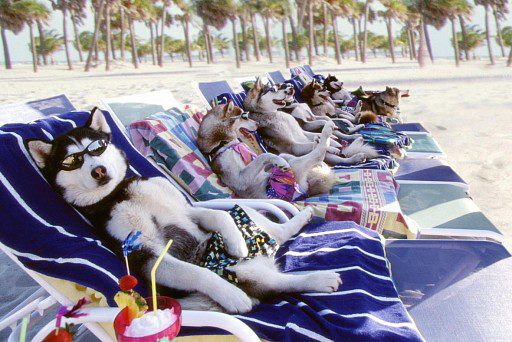 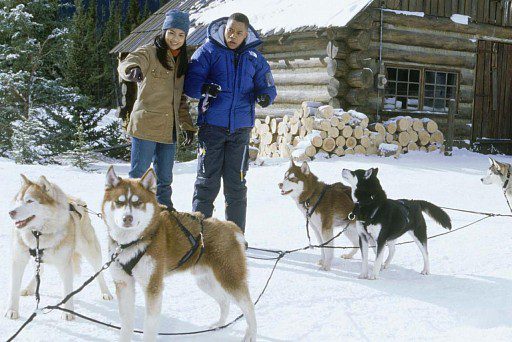 American animated film directed by Wes Anderson is unique in its kind. The imagination is struck by puppet animation, political satire, filigree transmission of Japanese culture. Isle of Dogs is ranked 13th on the list of highest-grossing puppet cartoons. The action takes place in the future. The dogs are being quarantined on a remote island due to “canine flu”. The boy Atari Kobayashi goes there to return his pet Spots. Although the idea of ​​the cartoon is not new: “We are responsible for those whom we have tamed”, its presentation cannot be compared with anything! 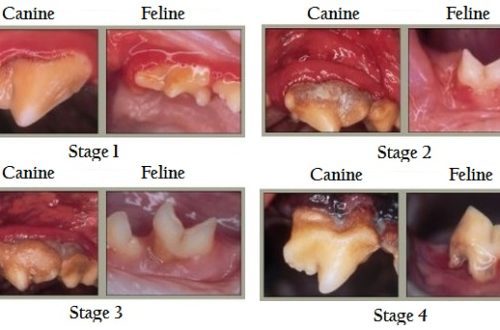 Oral diseases in dogs and cats 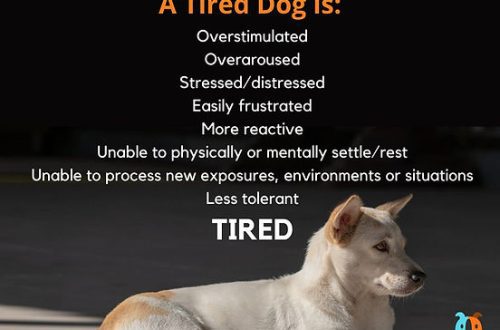 Obsessive dogs: what to do with a sticky pet 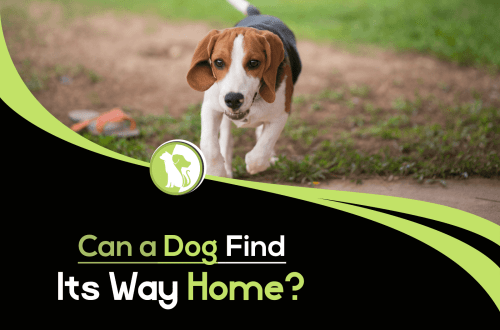