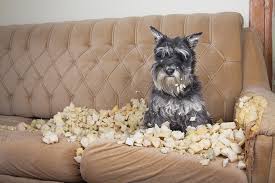 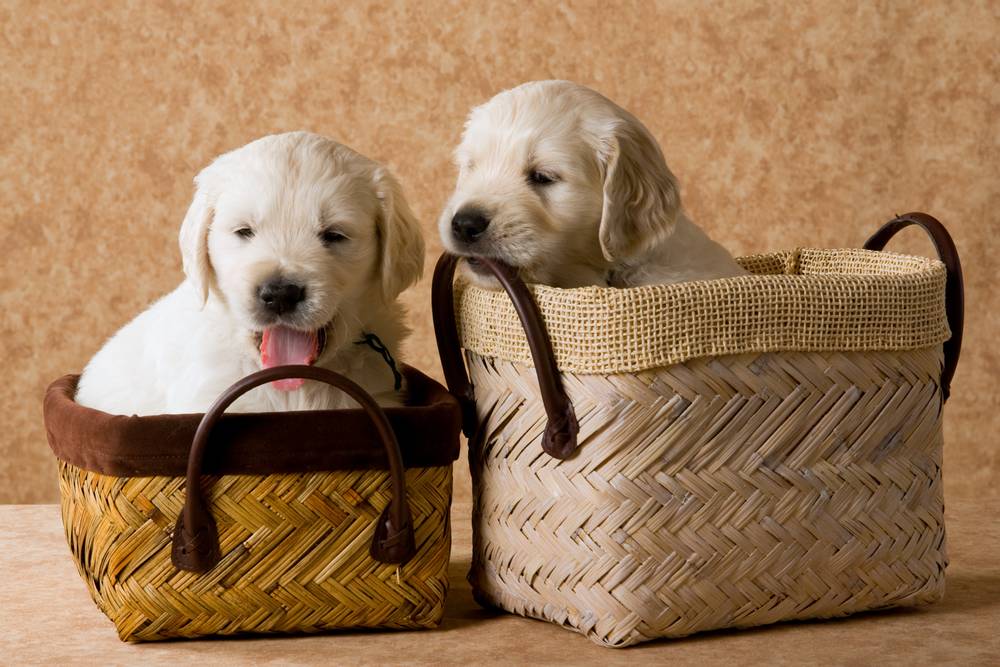 A puppy can be taught to chew only permitted objects, ignoring illegal ones. In the process of learning, he should have access to a significant number of interesting toys. At the same time, the owner is encouraged to take part in the entertainment of the dog so that it maintains a steady interest in the permitted amusements. It is not recommended to leave a puppy unattended for a long time so that he does not switch his attention, for example, to the legs of a chair.

No puppy can immediately learn all the rules and restrictions that exist in the human world. The owner can help the pet find his bearings faster by rewarding him for good behavior and forbidding him to do wrong things.

If the dog is busy with the toy, reward him with petting. If the animal encroaches on the forbidden territory, the owner should point out to him: say “fu” and offer a pleasant alternative – the same toy.

A puppy’s increased interest in scratching his teeth on hard objects may indicate some oral problems.

Only a veterinarian can correctly determine the disease. However, it is in the power of the owner to ensure the prevention of diseases of the teeth and gums. This task is served by so-called functional treats, such as Pedigree® Denta Stix™. They clean the teeth from plaque, massage the gums and serve as good entertainment for the puppy, because dogs like to practice chewing on tasty and healthy sticks. 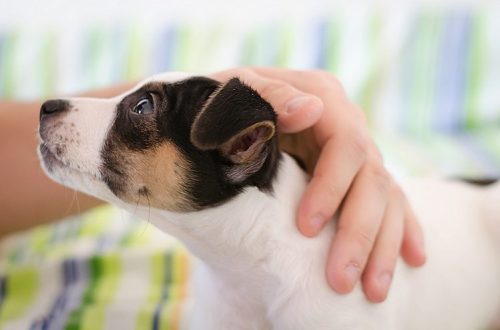 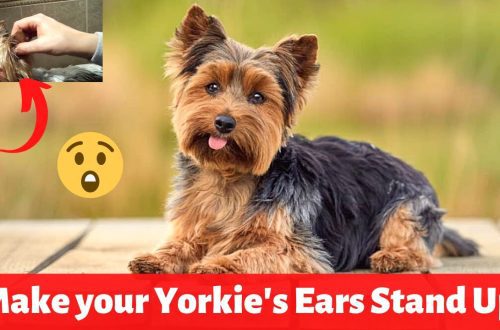 How to put ears on a Yorkie puppy?