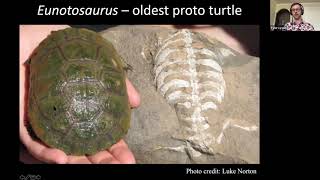 The history of the emergence of turtles goes back more than 200 million years. It has been established that they originated from one of the extinct groups of reptiles, which are conventionally called Permian cotylosaurs. However, many questions are connected with the origin, further evolution and distribution of these animals, to which there are still no answers.

Today it is generally accepted to associate the origin of turtles with cotilosaurs, who lived about 220 million years ago (Permian period of the Paleozoic era). These are extinct reptiles that looked like small lizards (30 cm in length, excluding the tail). They had short, but very wide, powerful ribs, which became the prototype of the shell. They led an omnivorous lifestyle, eating both small animals and plants. They inhabited almost the entire continental zone, so today their remains are found both in Eurasia and in North America.

The further evolution of these animals is not entirely clear. In an effort to fill the evolutionary gap of about 30 million years, scientists began to study the remains of a representative of cotilosaurs – eunatosaurus. His skeletons have previously been found in North America, but have recently been found in South Africa as well. Analysis of the structure revealed several interesting details:

The presence of such a powerful skeleton allows us to say that the turtles originated precisely from the eunatosaurus, which lived 220-250 million years ago. Odontohelis also had a similar structure. However, it has not yet been possible to find an intermediate link between these 2 extinct lizards and the modern ancestor of the turtle.

Scientists suggest that as a result of further development, these powerful ribs turned into a single whole – a kind of mobile shell, which partly resembles the coating of a modern armadillo. A hypothetical ancestor could fold into this armor and defend against predators. Subsequently, the bones fused completely, as a result of which a single hard shell appeared.

However, this theory cannot yet explain how the system of lungs and other internal organs evolved. The formation of a powerful shell, consisting of a carapace (dorsal shield) and a plastron (abdominal shield), should have led to a significant restructuring of the entire organism, but this process has not been described in detail until now.

When did they appear

Scientists believe that turtles appeared on earth in the Triassic period of the Mesozoic era, i.e. about 200 million years ago. These were marine animals that had a rather large, serpentine neck and a large tail. They lived in the warm waters of the world’s oceans, so we can say that the first turtles definitely came out of the water.

In the Cretaceous period of the same era, about 60-70 million years ago, archelon appeared – one of the extinct ancestors, whose representatives already resembled the turtles known today in shape and other features of appearance. It was a leathery turtle with a soft shell. She lived exclusively in the seas of the oceans.

Known for its gigantic size and weight:

The remains of Archelon were found on the territory of the modern United States, they are housed in various museums. An exhibit from the Yale Museum is known – this archelon lacks a hind leg, which, apparently, was bitten off by a giant sea lizard, a mosasaurus, which reached a length of 12-14 meters.

Large turtles that came from the Mesozoic era began to die off en masse relatively recently – in the current Quaternary period of the Kyonozoic, i.e. our geological era. It happened about 11 thousand years ago. Large animals have given up their evolutionary place to smaller representatives.

Homeland of turtles: history and modernity

Based on the history of the origin of these reptiles, we can say that the homeland of turtles of various species is the waters of the oceans. However, each specific type of marine, freshwater or land animal has its own place of origin:

Today, turtles are a large detachment of reptiles, which include more than 300 species. They inhabited all continents and seas, excluding Antarctica, highlands and polar zones:

The homeland of the turtle today is a wide range of habitats on continents and seas from about 55 degrees north latitude to 45 degrees south. Representatives of 4 species of turtles live on the territory of Russia today:

Recently, red-eared turtles have also appeared in the country, which have even adapted to local climatic conditions and now live in the Yauza, Kuzminsky and Tsaritsynsky ponds, as well as in the Chermyanka and Pekhorka rivers. Initially, these animals lived only in North, Central and South America, but then they were brought to Europe, Africa and even Australia. 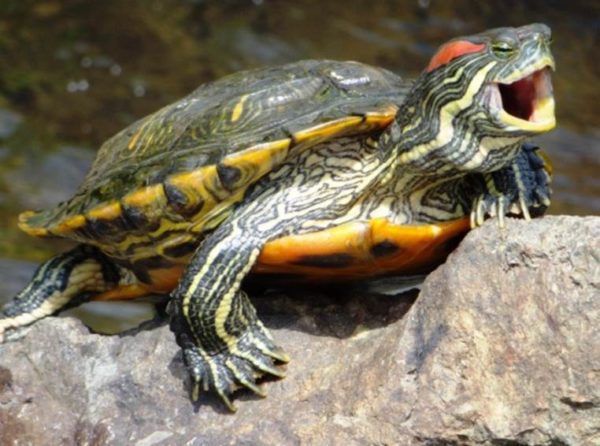 Not much is known about the origin of specific species, so the homeland of sea or land turtles can only be described approximately. But it is also reliably known that these reptiles have existed on earth for several hundred million years. Turtles have adapted well to different habitats and today are found on most continents and in many water bodies.

Where did turtles come from and where is their homeland? 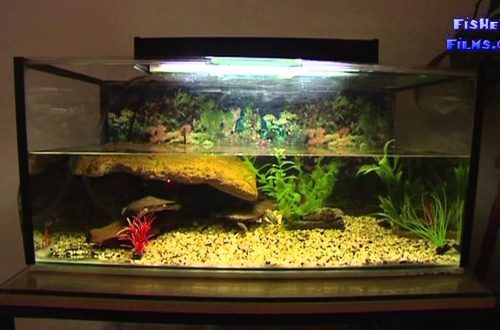 Why do people keep turtles at home 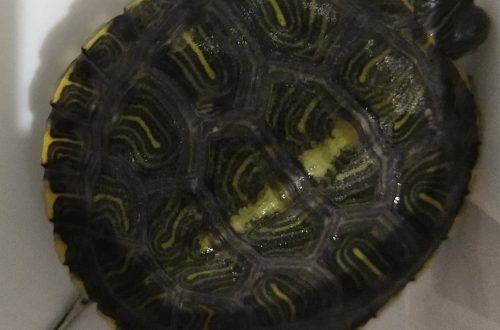