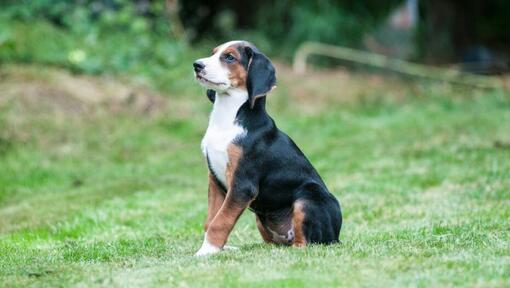 In the 19th century, Count Adolf Hamilton, founder of the Swedish Kennel Club, came up with the idea to breed a hunting dog that would have the best qualities of hounds. He took several representatives of the family as a basis, among which were the English Foxhound , Harrier and Beagle .

As a result of the experiments, the graph managed to achieve the desired result. He called the new breed simply – “Swedish Hound”, but later it was renamed in honor of its creator.

Hamiltonstovare is a pleasant companion and an excellent hunting assistant. No wonder this breed is popular in Sweden, Germany, England, as well as in Australia and even in New Zealand. Owners value these dogs not only for their openness and loyalty, but also for their hard work, endurance and determination.

Hamiltonstovare are devoted to their owner, affectionate and friendly towards all family members. They do not make good guards, but in a moment of danger, you can be sure that the pet will be able to protect you. This is a brave and courageous dog, he is able to make decisions on his own.

Raising a Hamilton Stewart is not very difficult. Smart and quick-witted students are attentive in the classroom. But it is better for a novice owner to entrust the process of education to a professional.

To strangers, the Hamilton hound shows curiosity. It is worth a person to show signs of attention to a dog, and she will gladly reciprocate. These are good-natured and very sociable animals.

Hamilton Stovare is tolerant of children, can be jealous, but this does not happen so often, it all depends on the particular dog and its character. If the puppy grew up in a family with small children, there will be no problems.

As for the animals in the house, then everything depends on the dog – in general, the breed is peaceful. Hamiltonstövare always hunt in packs, but relationships can be strained with cats and rodents.

The short coat of the Hamilton Hound does not require special care from the owner. During the molting period, the dog is combed out with a stiff brush, and the rest of the time, to get rid of dead hairs, it is enough to wipe it with a damp hand or towel.

Hamiltonstövare is now adopted as a companion. In a city apartment, this dog feels great. But the owner will have to walk with the pet often and for a long time, it is also desirable to provide him with both physical and mental stress.

The Hamilton Hound loves to eat and is sure to beg for a tidbit every chance he gets. It is very important to watch your dog ‘s diet . Prone to fullness, she easily overeats. Also, remember that begging is not always hunger, it is often an attempt by a pet to draw attention to itself. 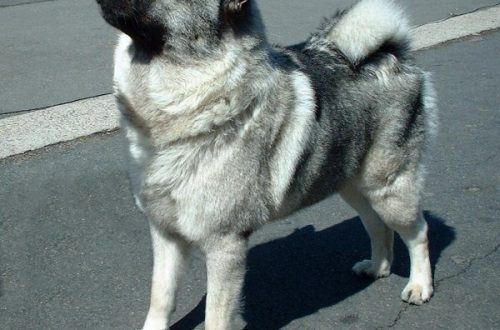 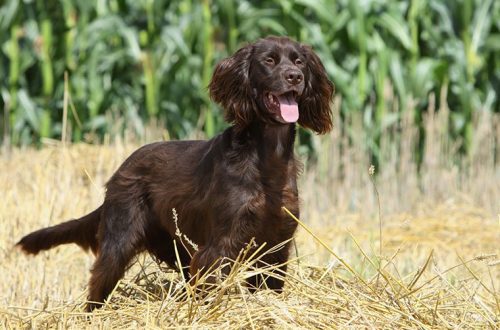 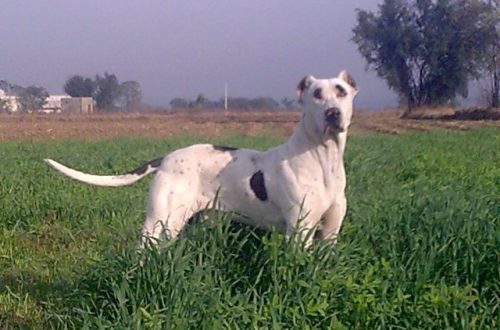