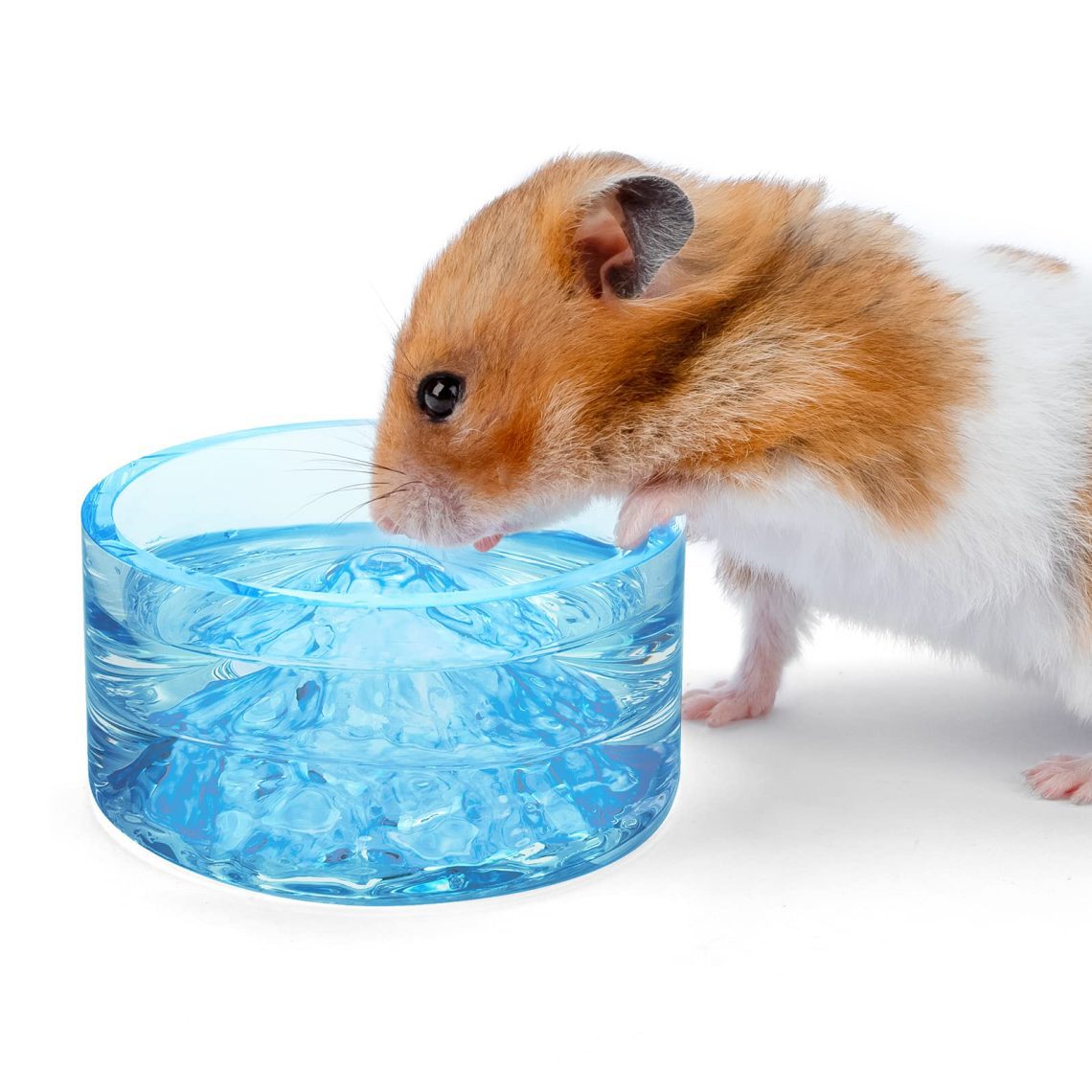 For a comfortable life of a hamster, not so much is needed. Drinkers are among the essentials. Deciding which one is preferable is not easy due to the variety of options on sale. In order not to regret the wasted money and not endanger the life and health of your pets, before buying, it is advisable to figure out what the ideal drinking bowl for a hamster should be – weigh all the pros, cons and features of using each variety and choose the most suitable for a particular case.

All the many drinking bowls on sale can be divided into 4 groups:

You can decide which one to give preference to by learning how much a hamster drinker costs and what features this or that drinker has.

The most economical and primitive to use option is a regular bowl. The cost varies from 15 p. up to 200 r. depending on the material used and the aesthetics of the item. A modest list of advantages of this method of providing a rodent with water includes ease of use – the bowl is easy to wash, design – it is unlikely to fail or turn out to be defective, versatility – it can be installed anywhere in the cage.

But at the same time, you will have to clean up in a cage with such a drinker much more often. Hamsters constantly turn over bowls, climb into them or cover the contents with sawdust. In addition to frequent cleanings, this can lead to serious diseases.

If it gets into a trash bowl, the water in it can become unusable and lead to poisoning. A constantly wet cell filler can cause colds. Therefore, using such a water tank can be simply dangerous.

There are hanging open drinkers on sale, they can be mounted on horizontal bars of the cage, but they practically do not differ from ordinary bowls. The water in them is also quickly polluted and spilled.

Drinkers with a “pocket”, often used when keeping birds

Such a cup consists of a container with water and a lid with a “pocket” spout. The animal has access only to water in the “pocket”, the rest of the supply always remains clean. This drinker costs an average of 70 to 150 rubles. depending on the manufacturer and volume. The advantage of this choice, in addition to greater hygiene compared to a bowl, will be ease of use and reliability of the design.

If your animal can’t get used to automatic drinking bowls, and you don’t want to change the water in the bowl three times a day, a drinking bowl with a pocket can be a real salvation for a hamster, because it is as easy to use as a regular bowl, but at the same time spill liquid of it is much more difficult.

Among the shortcomings is the same probability of being thrown with sawdust. If the “pocket” is filled with them, the animals will be left without access to drinking water. It is almost as easy to clean such a drinker from mold or other contaminants as a regular bowl, because it is disassembled into parts that are convenient for washing.

This type is also often used when keeping birds. The cost depends on the volume. A small vacuum drinker of a suitable size for a hamster will cost no more than 150 rubles.

Animals quickly get used to the vacuum cup due to its ease of use, and the liquid from the tank enters the part accessible for drinking in small portions, which prevents its contamination.

The disadvantage of this model may be the material from which it is made – usually it is soft plastic and it will not be difficult for hamsters to gnaw through it.

This is the most popular option and therefore it is among the automatic drinkers for hamsters that such a variety reigns. The cost also varies greatly and depends on many factors (material, size, fastening). The cheapest automatic bowl with a ball can be found for 150 rubles, for a more modern, improved model, you will have to pay more – up to 700 rubles.

Sometimes they are additionally equipped with a float for better visibility of the level of the remaining liquid. The mechanism can be ball or pin. There is no fundamental difference between them, if the animal is used to one, then it will be able to use the other, both the ball and nipple drinkers work according to the principle of an ordinary washstand.

When choosing, it is important to consider the preferred method of attachment:

The indisputable advantages of this type of drinkers include the possibility of their fastening outside the cage, the long-term preservation of clean drinking water, and a rodent-resistant metal spout.

The only negative of this type of drinkers is the likelihood of a poor-quality purchase. Cheap automatic drinkers often leak. If possible, even in the store, ask the seller to check the goods with you, because marriage may be the cause of the leak.

Sometimes the drinker leaks from under the lid, perhaps there is not enough rubber or silicone sealing ring under it, or it is not thick enough. But more often it drips from the spout of automatic drinkers. This may be due to clogging of the spout with sawdust or the formation of limescale. Such contamination is easily removed with cleaning products. It happens that the leak is in the area of ​​uXNUMXbuXNUMXbthe junction of the tube and the container. In this case, it will be enough to insert the spout deeper into the hole.

If for some reason you did not purchase a drinking bowl or like to make crafts, then you can make it yourself. You can read about this in the article “How to make a drinking bowl for a hamster”.

Faced with a problem – the hamster does not drink water. An article on how to teach a hamster to drink from a drinking bowl will help solve this issue.

Video: how to choose a drinker for a hamster

Types of drinkers for hamsters 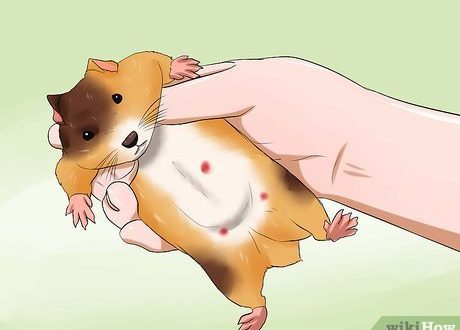 Hamster died: how to understand and what to do 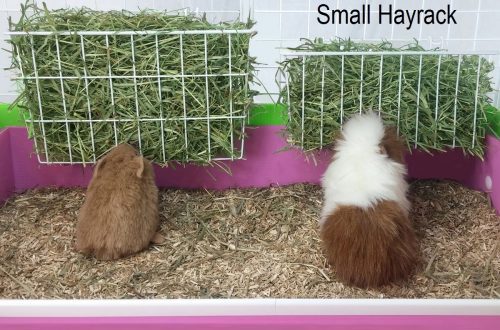