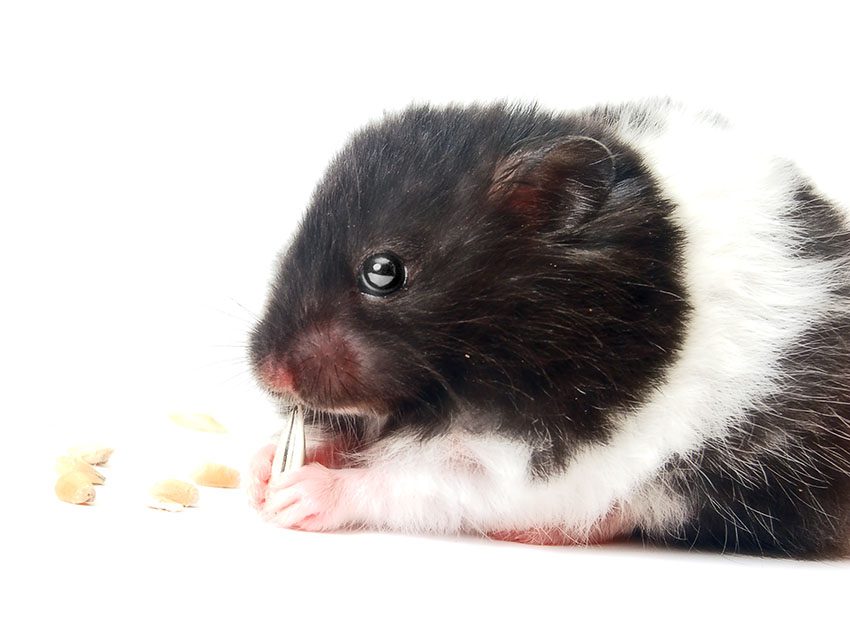 For the first time, the golden hamster was discovered in Syria, after which the animals were brought to Europe. They began to breed in the last century in the 30s. Rapid reproduction made it possible to quickly “domesticate” animals, divide them into species and engage in selection to obtain a variety of colors.

The main colors of Syrian hamsters are:

This is the true color of hamsters, so it is the most common. It is similar to the color of mahogany. Therefore, it is also called the peach-colored Syrian hamster. At the same time, the roots of the hairs are colored dark gray, and the tips are black. The tummy is much lighter, painted “ivory”. The golden hamster has characteristic features of gray ears and black eyes. 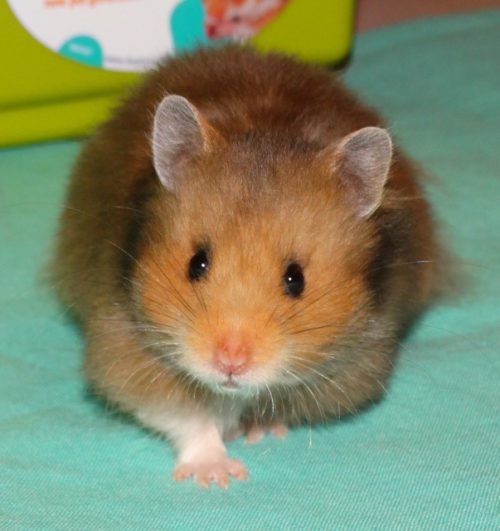 This shade appeared at the turn of 1985-86. in France due to mutation. Due to their large size in the United States, this kind of hamster is called the “Black Bear”.

Characteristic features are “coal”, i.e. hairs should be painted along the entire length from roots to tips in jet black. According to the rules of exhibitions, the presence of white coloring of the tips of the paws, as well as a white chin, is allowed. There is a Syrian hamster black with a white tummy, but such colors are considered a marriage. 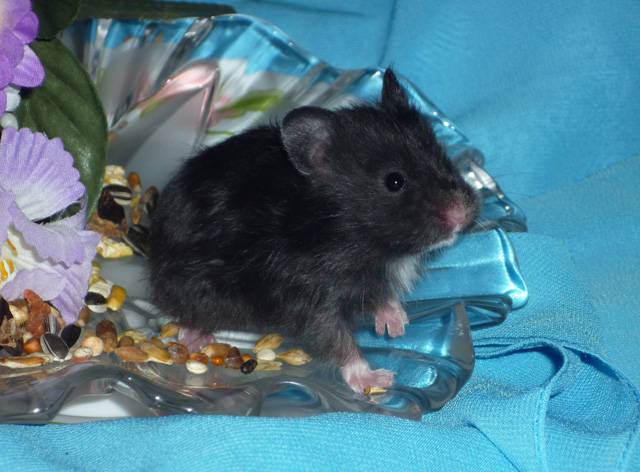 White color is often confused with “ivory” even by experienced breeders, since they are very similar. The white Syrian hamster has a white coat contrasted with gray ears and red eyes. Ivory specimens are found with red or black eyes. You can distinguish between these two colors only by placing the animals side by side. 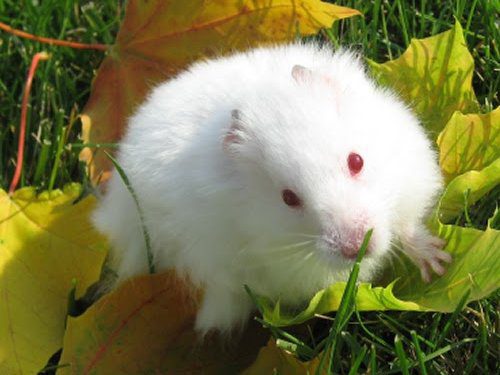 The fur of the animals has a silvery white color of light tones. At the roots it is dark gray-blue in color, the tips are black (with the exception of the abdomen). The gray Syrian hamster has distinctive features: dark gray, close to black, ears, a gray spot on the chest, stripes on the cheeks with black tips. 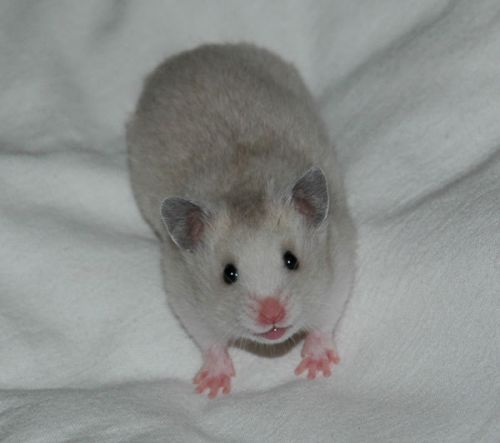 Thanks to the selection, many shades have been bred, the popularity of which is constantly growing. The most common are:

Very rare, obtained by crossing a “dark gray” color with a “rusty”. A third of the length of the hairs of the fur coat is pale, gray-brown, the roots are gray-blue tones. The belly is painted with “ivory”. The tips of all hairs are evenly covered with brown or dark beige ticking. Distinctive features are: dark beige ears, a speck of the same color on the chest and stripes on the cheeks. The last two options can be brown.

Cinnamon (otherwise the Syrian red hamster). The fur coat is painted with a bright red or brick color with grayish roots, the abdomen is “ivory”. Distinctive features are: an ivory crescent on the breast, light blue-gray stripes on the cheeks. 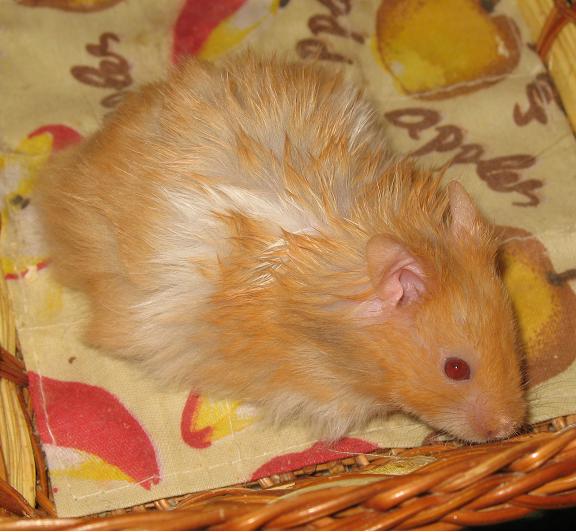 Released in 1958. The coat of the animal on the sides and back varies from pale red to orange-brick hue, the belly is “ivory”, the breast is painted in a brick-orange tone. Distinctive features are: brown stripes of the cheeks with an “ivory” zone under them, flesh-colored ears. 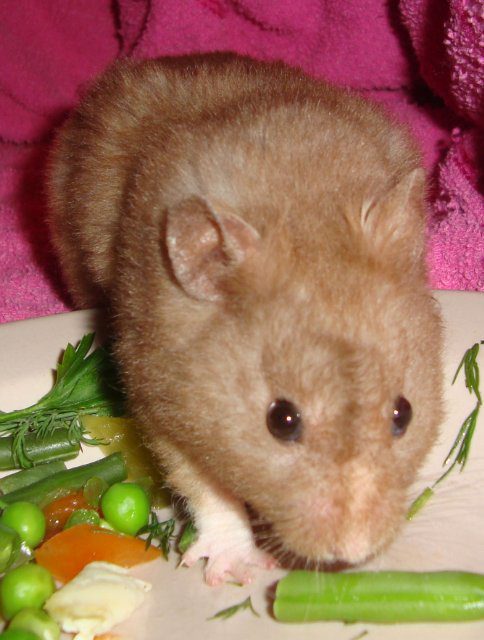 The coat is all over in a bright copper hue. The ears of hamsters are painted in a copper-gray tone. White paw tips and a white chin are allowed. 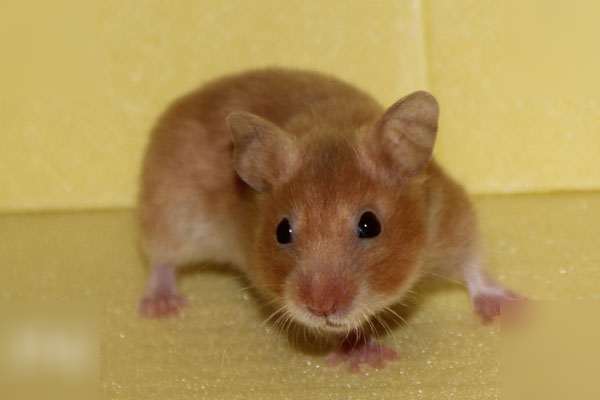 The color variety is as popular as the golden one. The coat is all cream colored. The abdomen may have other shades. 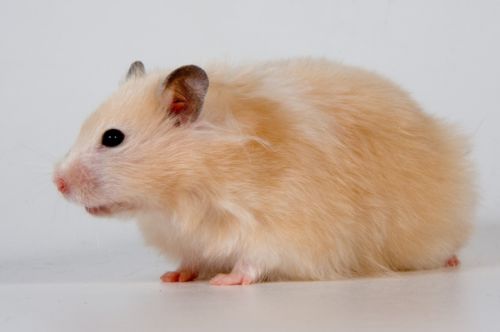 A rich chocolate brown coat with brown roots. The abdomen has the same color, but is somewhat darker. Ears are black. White chin and paw tips are allowed in the exterior. 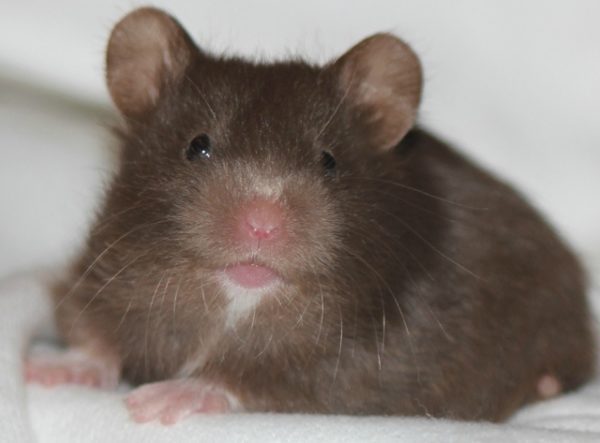 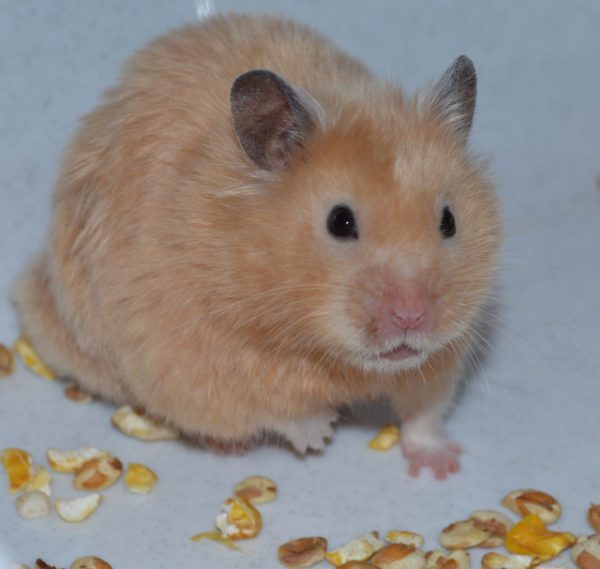 The animal has a yellow-brown fur coat with a dark cream belly of wool. 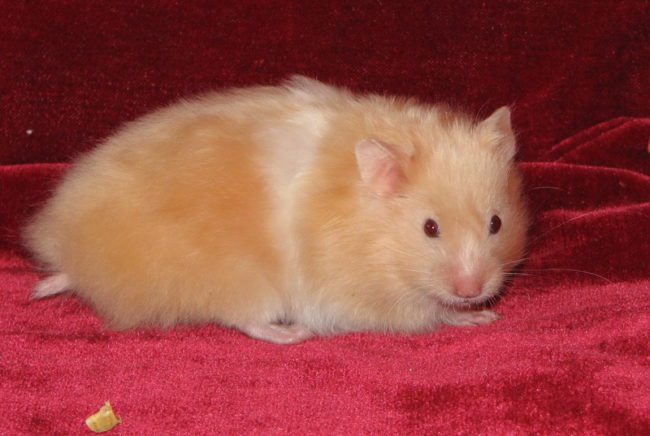 The hairs of the fur coat along the entire length are painted in a gray-cream shade. The breast area can be dark or light in color. 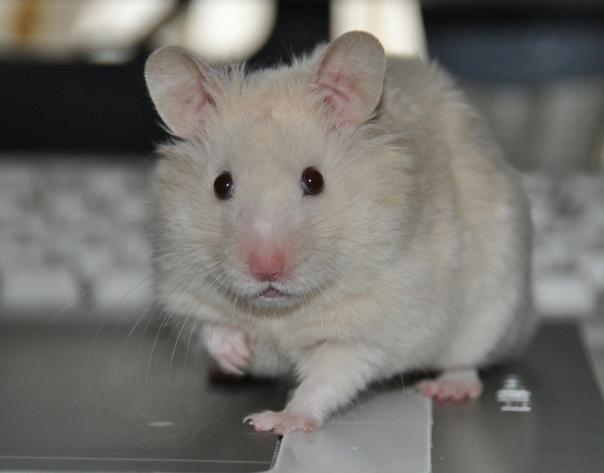 Bred after 1975. Milk chocolate coat with creamy roots. With age, the animal becomes lighter. Characteristic features of the species are: dark gray ears, cream circles around the eyes. In the exterior, the presence of a white chin and tips of the paws is allowed.

The coat is blue-gray with a slight brown tone and ivory roots close to white. The ears are flesh grey. In color, it is permissible to stain the paws and chin in a white tone.

The color scheme of hamsters is impressive. As can be seen from the above, the color can be monophonic or change along the length of the hairs. Therefore, it is customary to classify animals into plain and agouti, respectively. In addition, colors may be accompanied by the presence of multi-colored spots located in different areas of the coat.

In addition to a large selection of colors, long-haired Syrian hamsters are also bred. Such hamsters are called angora and they are also very diverse in color. 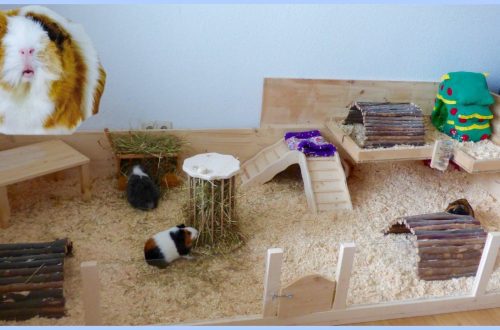 For guinea pigs do it yourself 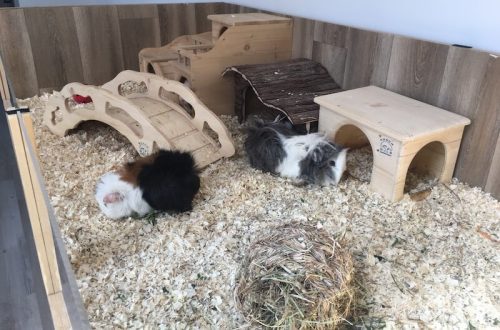 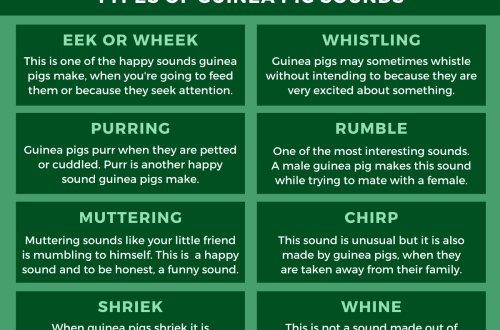